By Aidana Yergaliyeva in Nation on 12 January 2019

ASTANA – Presidential clinic surgeons performed hybrid cardiac surgery in the capital Dec. 19 for the first time in the post-Soviet space, reported its press service. The operation was the eighth completed in the world. 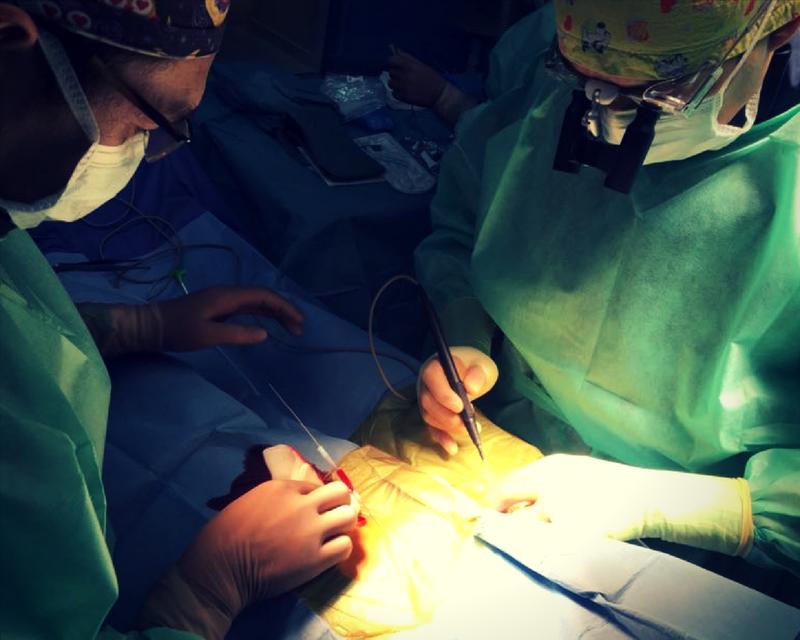 Hybrid cardiac surgery combines surgical and catheter-based intervention in the heart. The approach is less invasive and associated with minimised risks compared to traditional open heart surgery. Because of its complexity and expense, however, the surgery is very rare.

Although the clinic has been practicing hybrid surgical procedures for three years, this particular surgery, with transcatheter aortic valve implantation (TAVI) followed by an immediate mammary coronary artery bypass, was completed for the first time.

The patient, 74-year-old Yuri Dudarev, suffered from heart failure and arrived at the clinic in critical condition. A traditional open heart operation could have ended his life, said cardiac surgeon Serik Mendykulov. 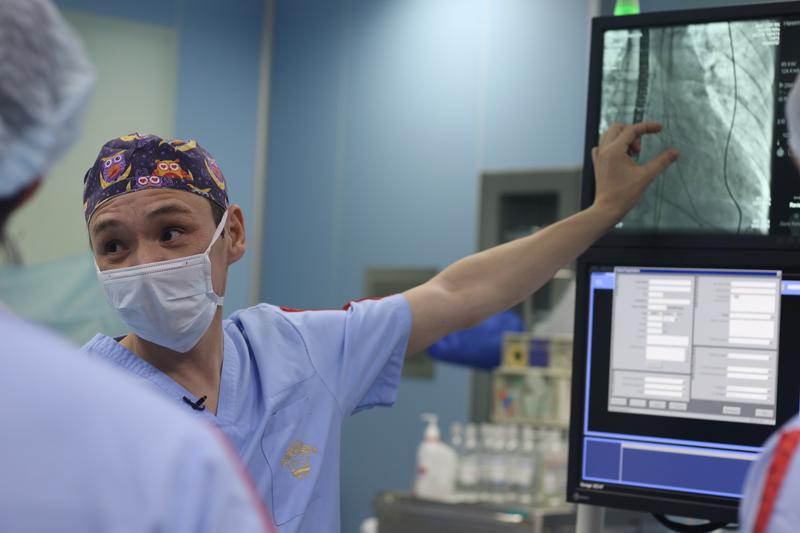 “In addition to problems with the vessels of the heart and critical stenosis of the aortic valve, he had structural damage of other organs. Because of critical aortic stenosis, he developed related problems and diseases, such as hepatic and renal failure and circulatory insufficiency of the brain,” added interventional cardiac surgeon Rustam Rakhimov.

On average, hybrid surgeries such as this one cost approximately 20 million tenge (US$53,275). Dudarev was fortunate it was conducted free of charge. The Ministry of Healthcare allocated more than 6 million tenge (US$15,982.5) for the operation, while the clinic paid the rest.

The final price depends on the kind of implant inserted. In addition, the surgery is followed by several weeks of recovery requiring expensive medications.

The need for hybrid surgery with TAVI replacement is increasing due to the growing numbers of aging individuals. Open heart operations are often contraindicated for older patients.

“For several years now, there has been a trend of carrying out hybrid operations that allow one or several organs to be taken simultaneously, to do several types of surgical interventions. Such operations are effective, since the stage of waiting for the second operation disappears and time in such cases is critical,” said Rakhimov. 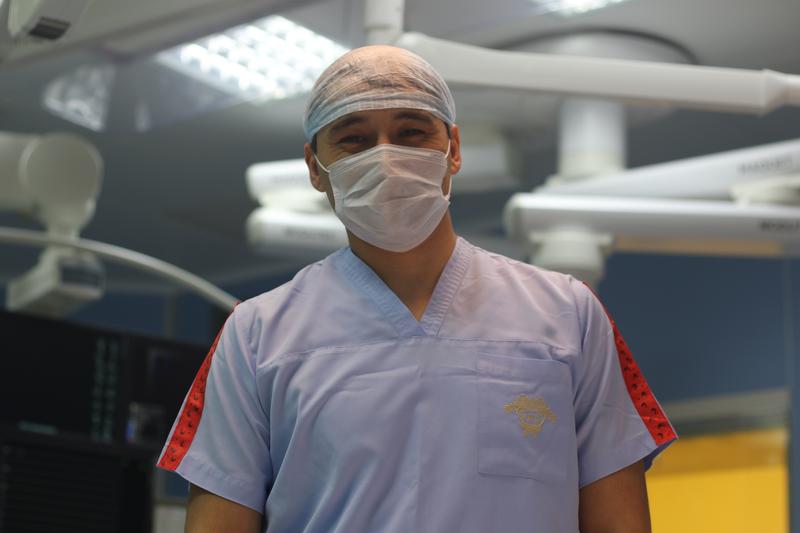