ASTANA – Translators, writers and representatives of publishing organisations in China, France, Russia, Spain and the United Kingdom discussed the difficulties they encountered when translating samples of contemporary Kazakh poetry and prose at a Jan. 14 meeting in the capital. 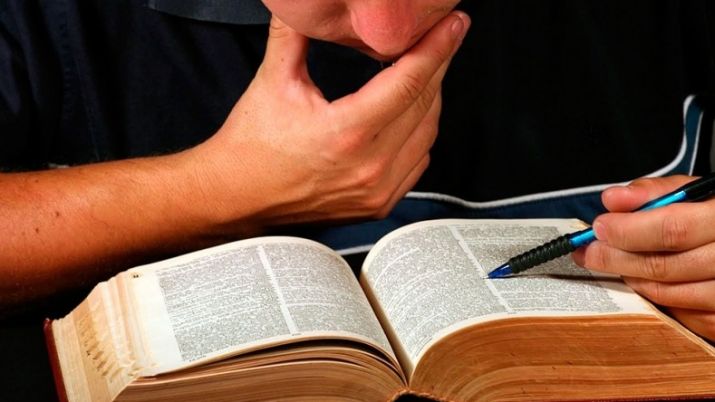 As part of Ruhani Zhangyru (Modernisation of Kazakhstan’s Identity) programme, they have been translating and publishing anthologies of contemporary Kazakh literature into the United Nations’ six official languages. The process, however, is taking more time as the translators encounter difficulties with understanding the text.

“I translate poetry and prose from Russian to French, but for this project I translated Kazakh poets… There were quite a lot of difficulties, but still it seems to me that I found an approach to these texts. I translated eight poets, including works by Fariza Ongarsynova, Akbergen Elgezek, Nurzhan Svetkali and Yesengali Raushanov. All were certainly interesting. Some works were familiar, some are somewhat difficult because they are based on Kazakh traditions and culture. I was not familiar with this; some of them I looked up on the Internet and hope I understood it correctly,” said translator Christina Zeytounian-Belous.

Doctor of Philological Sciences Alexandra Sheveleva agreed that in contrast to European works, Kazakh poetry has retained the unique feature of a close connection with folklore. This made translating Kazakh texts into Spanish especially difficult for her.

Sheveleva noted it was an almost impossible task to accurately transfer the original form of the works to a different language.

“We slightly changed the form, trying to intervene as little as possible. Nevertheless, we created forms of medieval Spanish poetry that seemed to correspond to many styles of poems. There were poems that we translated in half an hour, 12 lines and then did not alter anything. There were the same ten lines over which we sat for almost three days to write down a line. There were no words and no way to adequately convey,” she said.