By Zhanna Shayakhmetova in Business on 18 January 2019

ASTANA – Approximately 40,000 Kazakh citizens received housing in the past year and every fourth loan was issued as part of the Nurly Zher national programme, reported Housing Construction Saving Bank of Kazakhstan Chairperson Lyazzat Ibragimova at a Jan. 17 press conference. 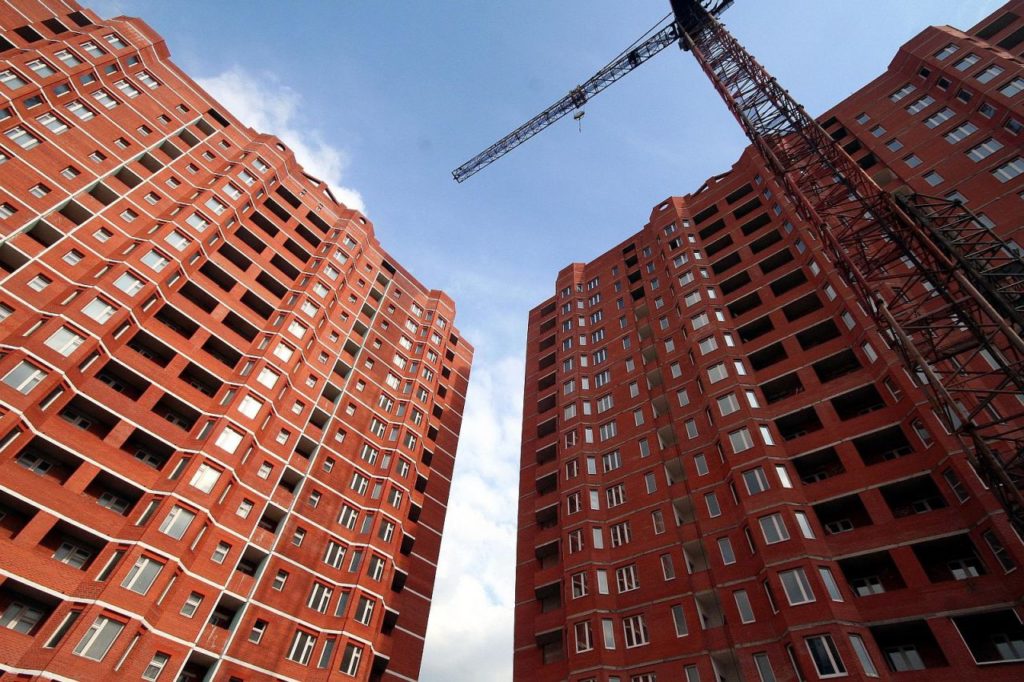 “The bank issued and provided housing for approximately 100 billion tenge (US$264.5 million) in three years as part of the Nurly Zher initiative. 2018 was a record-setting year. Our depositors and people on the waiting list received 8,659 apartments this year. Now we have more than 1.2 million deposits in the portfolio and more than 150,000 depositors are on the waiting list of the local executive bodies. The housing was provided for 64 billion tenge (US$169.28 million) and 10 percent of customers saved up on this value and were able to repay the loan in full,” said Ibragimova.

The state housing programme offers favourable loan conditions to Kazakh citizens and those who have not had housing for the last five years.

“The bank provides loans only for those who have no housing. They should have the assessment of solvency and receive a loan for 20 percent down payment with a rate of 5 percent for this loan. [Construction of] one square metre of rental housing is fixed and costs 180,000 tenge (US$477) in Astana, Almaty, Atyrau and Aktau. The price does not exceed 140,000 tenge (US$370) in other regions,” she said.

The bank intends to provide loans for 59.7 billion tenge (US$158 million) in all regions. This year, according to regional executive bodies, it is planned to commission 14,220 houses.

The bank also offers preferential home loan terms to military personnel. The interest rate is from 6 to 8 percent per annum with the down payment from 5 to 20 percent. Applicants who have more points will receive the loans. Points are calculated at the rate for each full month of service.

“Some 2,250 people received affordable loans last year. We plan to review the documents submitted by 5,500 state employees who received a positive decision on the loan and start the second programme until April,” she said. 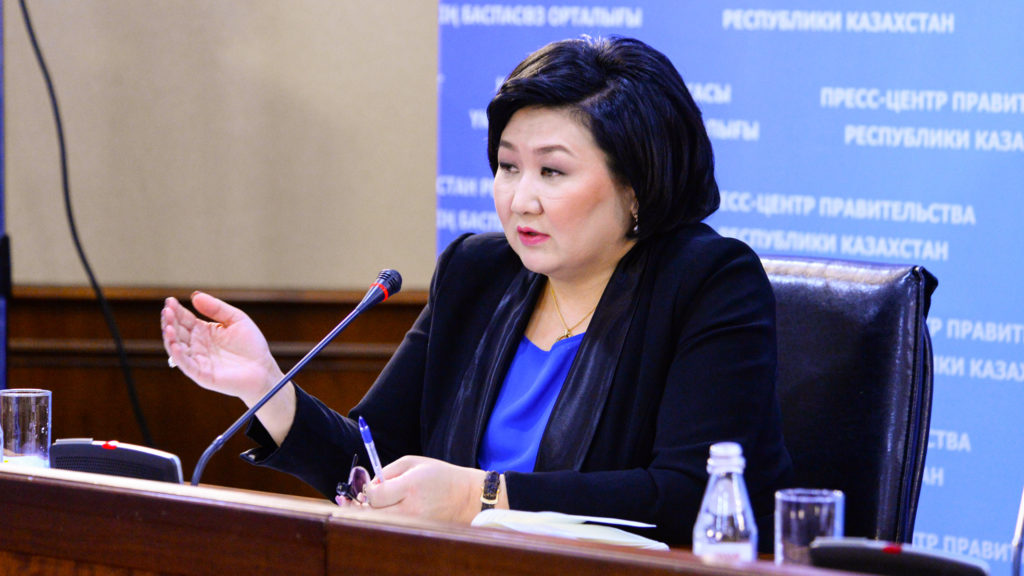 All the bank services are provided online at the website www.baspana.kz. The user can choose the city in which he or she wants to buy an apartment, find what houses are being built and apply for participation in the programme.

“Every year the number of depositors is rising. We already have 1.2 million depositors, although there were only 600,000 people three years ago. We focus on the automation of all business processes,” she said.

Overall, 13,197 people received housing since the end of 2016. Some 98.2 billion tenge of loans (US$260 million) were issued. The government financed 69 percent and the bank covered 31 percent. More than 60 percent of housing are two-bedroom apartments.

Last year, 1.2 trillion tenge (US$3 billion) was invested in housing construction, which is 8.1 percent higher than in 2017. Eighty-six percent of the main share is the investments of private developers and individuals. For one tenge of public funds six tenge of private investment was attracted.