ASTANA – Housing prices in Kazakhstan are expected to increase 10 percent in 2019, according to a recent report by the Union of Builders of Kazakhstan. 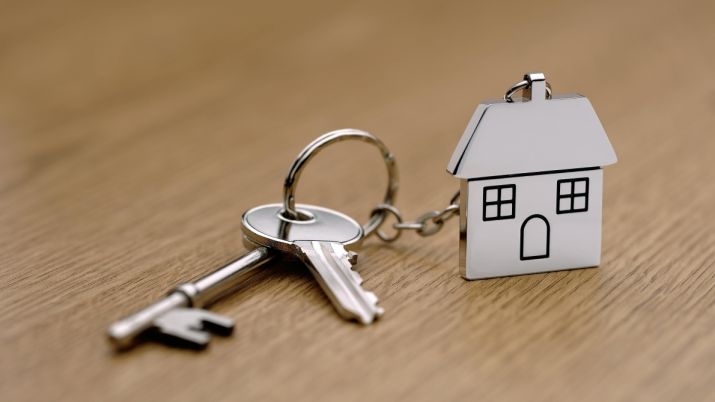 The rising exchange rate of the U.S. dollar versus the tenge can be one of the reasons. Luxury residential complexes with parking and other amenities are not in demand now. Real estate developers focus on economy class projects. To sell apartments in that price range will be much easier due to the 7-20-25 mortgage programme.

“All construction materials are brought from Russia and the near abroad. We do not produce fittings, brick, concrete and travertine. The imported goods are more expensive than domestic ones. The prices will rise due to the dollar exchange rate,” said Executive Director of the Union of Builders of Kazakhstan Azamat Karlygashev.

According to forecasts, a seasonal holiday lull is observed in the real estate market. Rise of sales are expected closer to spring.

“We expect some inexpensive construction projects in remote areas of Almaty to be sold in early spring. This will lead to an increase in sales. It will not affect the number of deals for the next three quarters because it will deal with the unfinished construction. The mortgage deals will lead in the share of completed deals,” said Vice President of the Union of Builders of Kazakhstan Nina Lukyanenko.

Astana is still considered the city with the most expensive housing. According to the committee on statistics, prices for new housing grew more than 5 percent in the capital last year. The prices for secondary housing increased 7.5 percent. The location impacts the housing costs.