ASTANA – The Kazakh government plans to increase the nation’s irrigated land area from the current 7 percent to 16 percent by 2028, said First Vice Minister of Agriculture Arman Yevniyev at a recent government meeting. 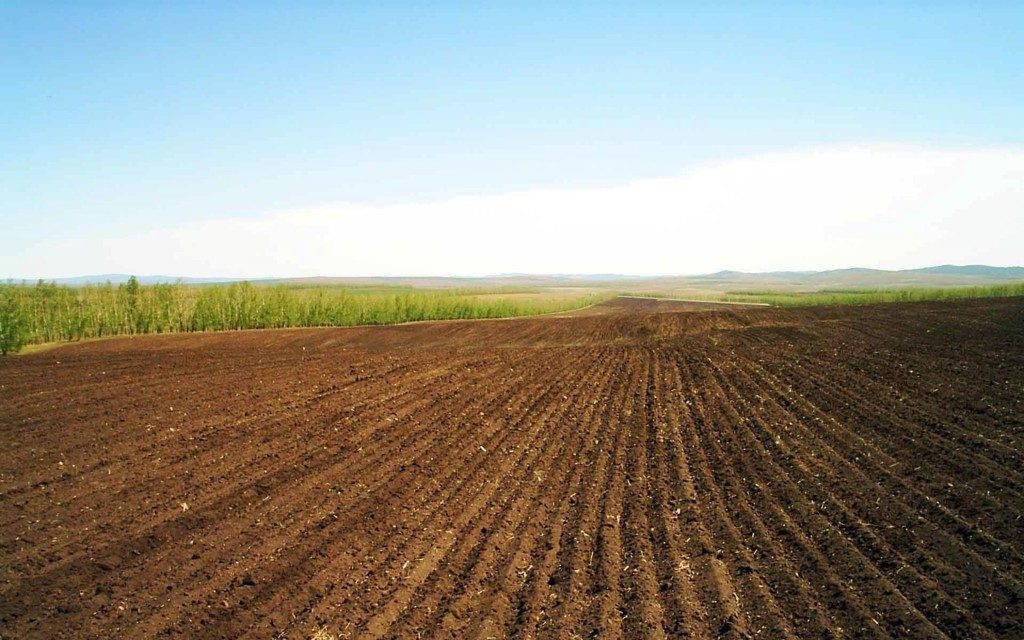 Agriculture is an important economic sector for Kazakhstan where cultivated land areas occupy an estimated 81 percent of the total area.

In Kazakhstan, however, where climate is predominantly arid and steppe and desert account for more than 80 percent of the country’s territory, agriculture is difficult without irrigation and water systems, which are currently inefficient in Kazakhstan and in decline since the country’s independence in 1991.

Tariffs in Kazakhstan are also among the world’s lowest, which are not sufficient to finance a needed reconstruction of water channels and hydro technical facilities. With this, the current irrigation system is expected to be out of service within 44 years, according to a World Bank forecast.

Seven billion tenge (US$18.8 million) on average has been allocated annually to renovate water infrastructure in the last five years.

The government has also sought financing from multiple channels. These include a $316 million financial package signed with the Islamic Development Bank and the European Bank for Reconstruction and Development that envisions investments to upgrade irrigation systems across the Zhambyl, Aktobe, Turkestan, Almaty and Kyzylorda regions that have been most equipped for full control irrigation.

The funds are provided to Kazvodkhoz national water operator.

An additional 118 billion tenge (US$317.8 million) to rebuild irrigation system across 256,000 hectares of land will be allocated from international financial organisations.

Local executive bodies and private investments will be also involved.

The ministry plans to use public-private partnerships, said Yevniyev.

The public-private accommodation requires a partner, who is a private investor that will set up a separate financial company to attract investments from international financial organisations, the the Unified Accumulation Pension Fund and second tier banks. The partner will run project design, construction and, upon the commissioning, will oversee the use and technical service of the facilities.

The approach was discussed with business representatives, he added.

The Asian Development Bank is also expected to finalise soon a memorandum to be signed with the ministry to invest up to $2 billion in Kazakh agriculture between 2019 and 2021.

Yevniyev said with the measures in place, the total output is expected to reach 3.7 trillion tenge (US$9.97 billion), which is a 4.5-fold increase from the current indicator and two-fold growth in labour productivity.