ASTANA – A seven-man expedition led by experienced Kazakh alpinist Vassiliy Pivtsov has set out from Askole, a Pakistani village near the city of Skardu, to climb K2. Located in the same country, the world’s second highest mountain after Mount Everest rises 8,611 metres above sea level. The expedition will last 60 days. 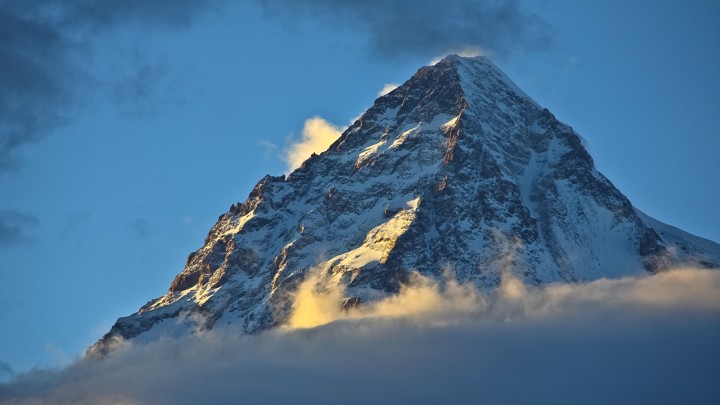 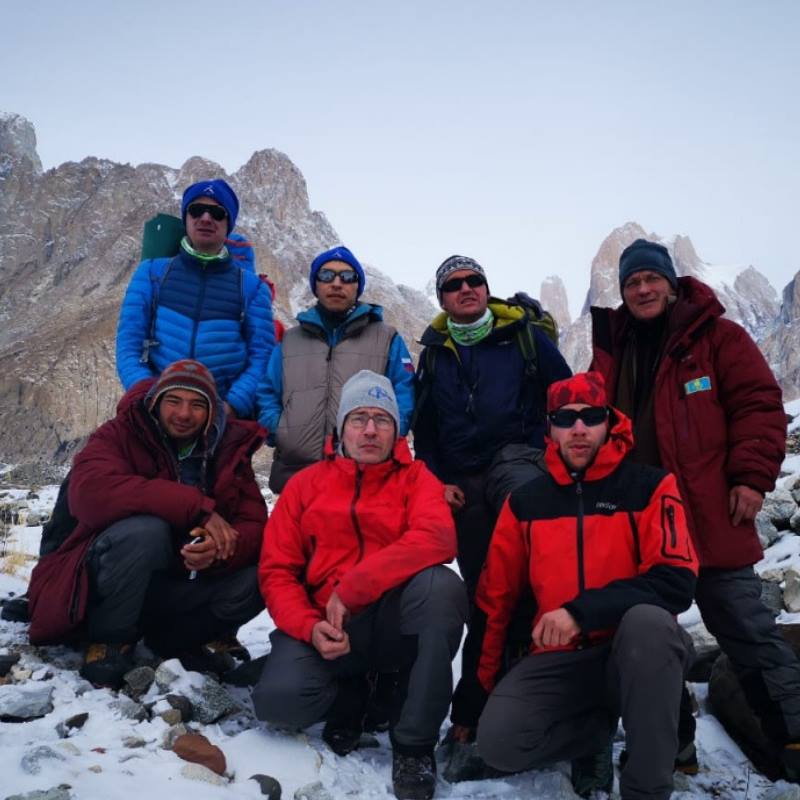 Pivtsov, 43, is a highly experienced mountaineer who has ascended to the summits of the world’s 14 mountains above 8,000 metres, a feat considered among the ultimate goals for alpinists. 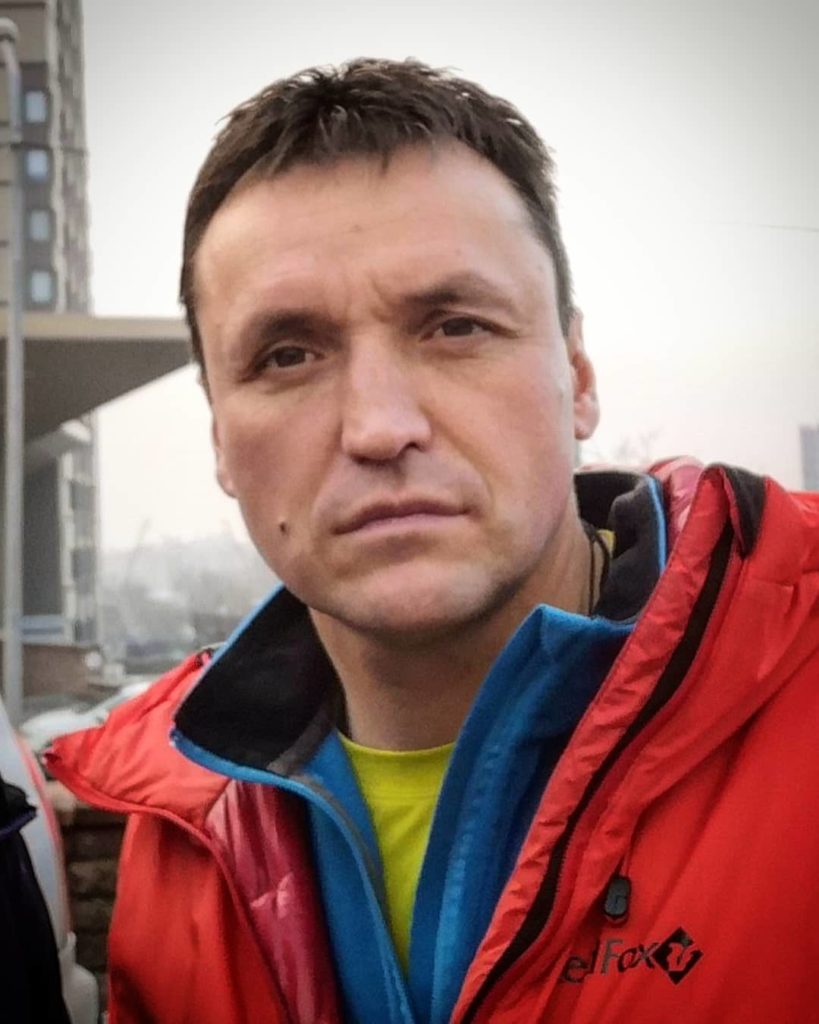 The team will climb without oxygen, attempting to make history by ascending K2 in winter. The peak is the only one of the world’s 8,000ers still unclimbed in the season despite attempts in 1987, 2002 and 2012.

“The idea to climb K2 in winter did not leave me, since my last attempt was as part of the winter Polish expedition in the 2002-2003 season. Our team is working to always be fit. Over the past several years, we have been organising expeditions to our local six and seven thousanders to put us into conditions similar to those we might face at K2,” said Pivtsov.

The mountain, which rises above the Karakoram range spanning the borders of China, India and Pakistan, is among the world’s most challenging peaks particularly in winter, when weather conditions are harsh and unpredictable.

Many expeditions ended tragically. Only 306 climbers have reached the top and 84 died trying, compared to the more than 4,000 who have ascended Mount Everest.

Though it is lower than Everest, K2’s topography is considered tougher. The peak is known for its steep nature and diverse landscapes that mountaineers must pass to get to the base.