By Zhanna Shayakhmetova in Culture on 3 January 2019 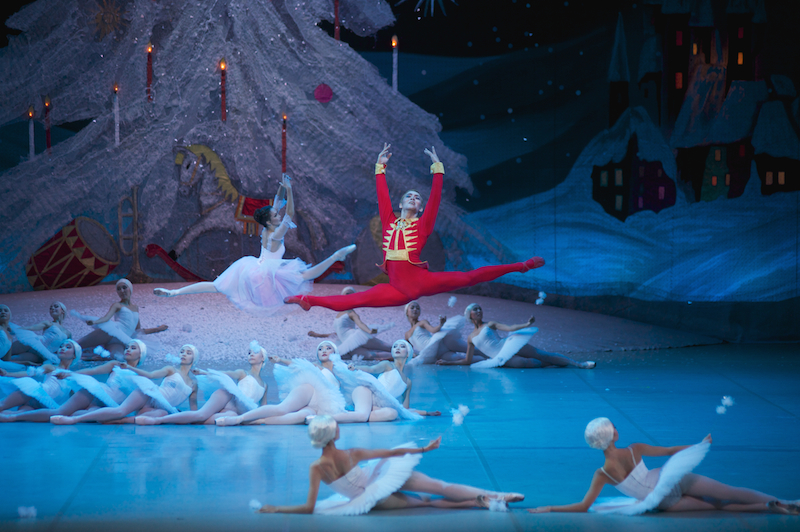 “The audience is amazing. They gave us a warm welcome. When we performed on the first day, the children screamed and asked for an encore. Children are the most sincere audience. They believed in the fairy tale because we were able to convey the idea of a magic nutcracker in this ballet,” said Astana Opera leading soloist Madina Basbayeva.

Honoured Worker of Kazakhstan Aigerim Beketayeva performed the part of Marie and Bakhtiyar Adamzhan played the role of the Nutcracker Prince. The Carlo Felice symphony orchestra and chorus performed under the leadership of Astana Opera conductor Arman Urazgaliyev. 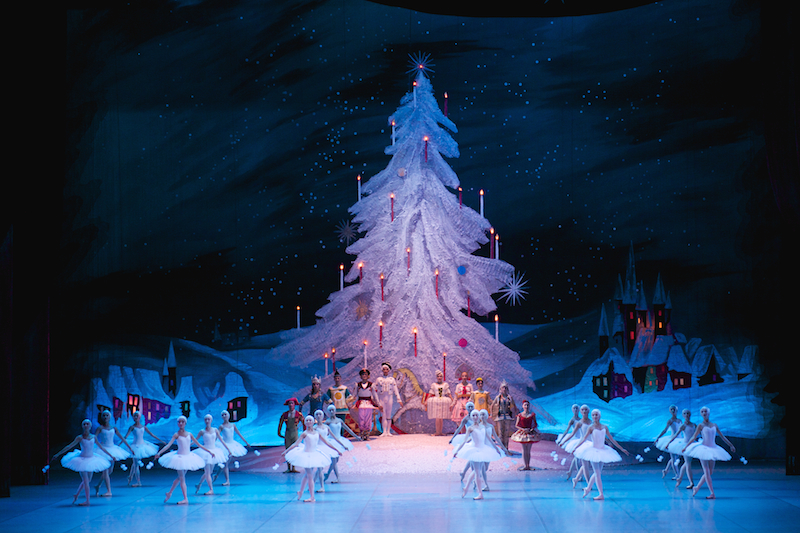 “The tickets for all six performances were sold out before the tour. The ballet extravaganza is addressed to the wide audience. The Italian public enthusiastically greeted the ballet about the enchanted prince. The viewers appreciated the large-scale sets, skilfully crafted props and the main attraction of the stage décor – a giant Christmas tree,” according to the release.

“The dances incited great emotions in us: the Snowflakes Dance that created a fantastic image of the silent winter nature, the comedic Chinese Tea Dance and Indian Coffee Dance. This is a great ballet with incredible music and interesting choreography. Overall, the enchanting action left us with the most joyful impressions before Christmas,” said audience member Nicoletta Balbo after the performance.

Urazgaliyev noted some changes were made in the production, while preserving Lev Ivanov and Marius Petipa’s canonical staging.

“The ballet art of Kazakhstan is now of great interest in the world; the company is invited to perform at prestigious venues. Certainly, all of us are excited. We face the main task – to please the audience, to give the viewers an emotional charge, so we will be making every effort,” he said prior to the tour.

The internationally-known classical music masterpiece was written by Tchaikovsky in 1875. Its incredible popularity has made the play a symbol of academic ballet art. 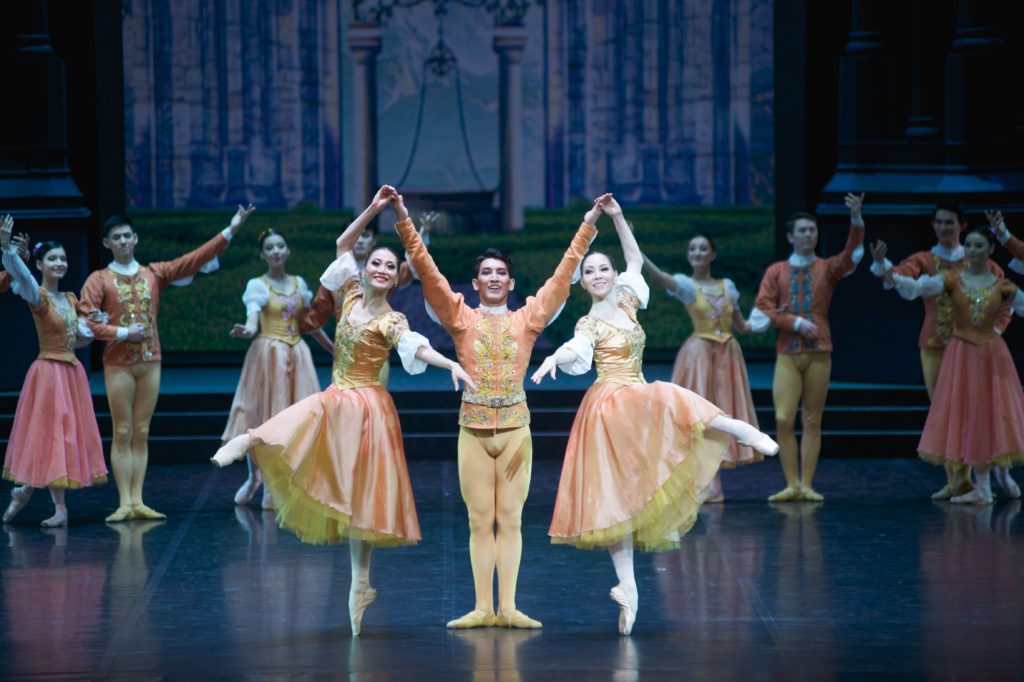 The tour is held as part of the Rukhani Zhangyru (Modernisation of Kazakhstan’s Identity) programme with the support of the Kazakh Ministry of Culture and Sports.