By Saltanat Boteu in Tourism on 9 January 2019

ASTANA – Aktobe has many archaeological sites to be discovered, said Director of the Research Centre of the region’s Department of Culture, Archives and Documentation Aslan Mamedov. Once excavated, parks and open air museums can be created to attract visitors and introduce the region’s history. 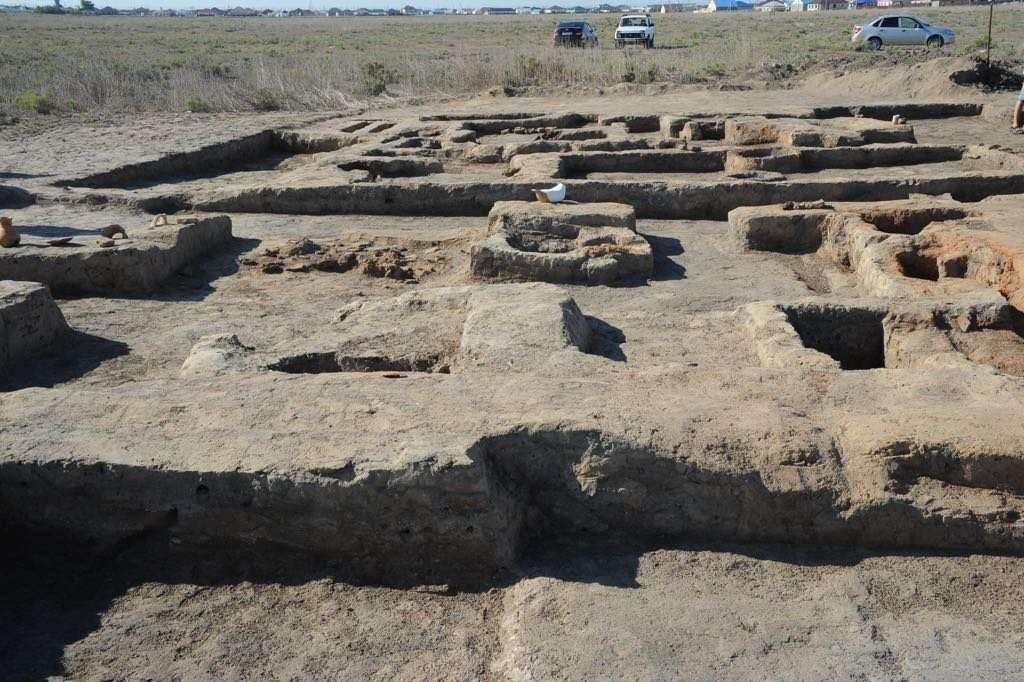 “After studying the sites, we can create open air museums or parks in the Aktobe city boundaries, where residents and tourists could get acquainted with the rich history and culture of the ancient people of Kazakhstan,” he said in an interview with kazinform.kz.

Excavations started in the 20th century.

“The archaeological research in the Aktobe region has a century of history. The earliest excavations in the region were carried out on monuments located in the north of the city at the beginning of the 20th century by the initiative of Joseph-Antoine Castagné,” he noted referring to the French ethnographer and expert on Central Asia.

Although the research started early in the region, there is space for growth.

“The objects of the Martuk, Alga and Khobda districts have been well studied during the archaeological excavations; the rest of the region, which is nine more districts, has not been studied. Archaeological reconnaissance was carried out in the whole region, but a case study is also needed,” he said. 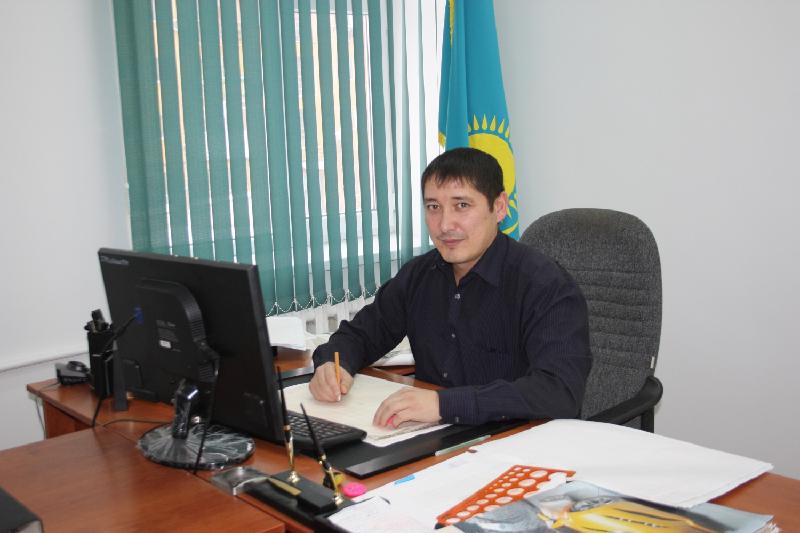 Similarly, ethnography monuments (mosques, mausoleums and kulpytas (stone sculptures)) in the south are well studied, while the rest of the region requires more research.

“Under the leadership of Serik Azhigali and Rakhim Beknazarov, ethnographic monuments in the south of the region have been investigated. The Uil, Temir, Khobda, Martuk and Kargaly areas have been poorly studied,” he added.

The archaeological excavations are important for expanding the population’s knowledge about its ancestors and origins.

“I believe our people need to know their history because a large part of the population has no idea how the nomadic culture originated, how the Kazakh ethnos appeared and that we have more ancient roots than we think,” he said.

The absence of written sources can be compensated by the information from the excavations.

“Few written sources have been preserved about the peoples and tribes who lived in the territory of Kazakhstan in the early Iron Age, but there are many archaeological sites that can tell who lived in this territory, where these tribes came from,” he noted.

“During archaeological excavations, we find evidence for our hypotheses. Thus, it was previously believed that the early nomadic culture of the Western Kazakhstan population dates back to the Bronze Age. However, the excavations of our time carried out in the 1980-1990s show that at the end of the sixth-fifth centuries BC nomadic populations came to the Aktobe region, mainly from the Aral Sea region,” he added.