By Zhanna Shayakhmetova in Business on 28 December 2018

ASTANA – A $6 million export-oriented feedlot for nearly 20,000 cattle will be built in the Kaztalovski district in the West Kazakhstan region, the regional press service reports. 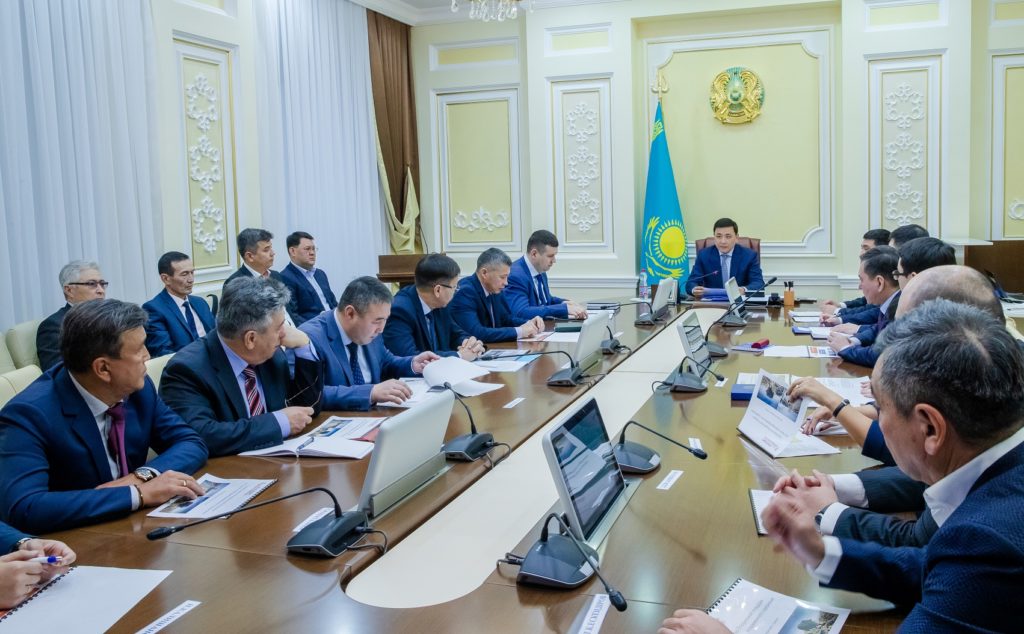 More than 100 new jobs will be created during construction. The first phase of the facility, expected to be completed by the end of 2019, will house 5,000 cattle.

“The head of state, [speaking] at the plenary meeting of the Council of Foreign Investors, said that Kazakhstan has unique agricultural resources. This sector has huge potential for domestic and foreign investors. Our region has all the opportunities for the development of this sector and we try to implement large agricultural projects. Our export-oriented enterprises deliver goods to the CIS (Commonwealth of Independent States) and Iran,” said regional Akim (Governor) Altai Kulginov.

The goods will be delivered to China, Iran, Russia and Uzbekistan. The facility, which will boost breeding transformation and increase the breeding stock in the district, will also contribute to the growth of the gross regional product.

Overall, the regional council of investors approved 12 projects worth 40 billion tenge (US$107 million) this year. More than 900 jobs were created.

ICM Recycling Consortium, a joint Kazakh-Finnish company, will introduce the Finnish model of municipal solid waste management. The company studied the solid municipal waste landfill and developed a comprehensive investment plan. The design shows construction of a sorting line to process the waste into three-four segments. Biogas will be produced after three years of proper waste disposal, which can be used to generate thermal and electrical energy. The 4.5-million euro (US$5.1 million) project was presented at EXPO 2017.

“The investment projects will make a contribution to the development of agro-industry, tourism and the construction industry. The region will create favourable conditions for both domestic and foreign investors. The region supports small businesses and contributes to the development of the economy and improves the welfare of the population,” said a press service representative.