By Zhanna Shayakhmetova in Nation on 13 December 2018 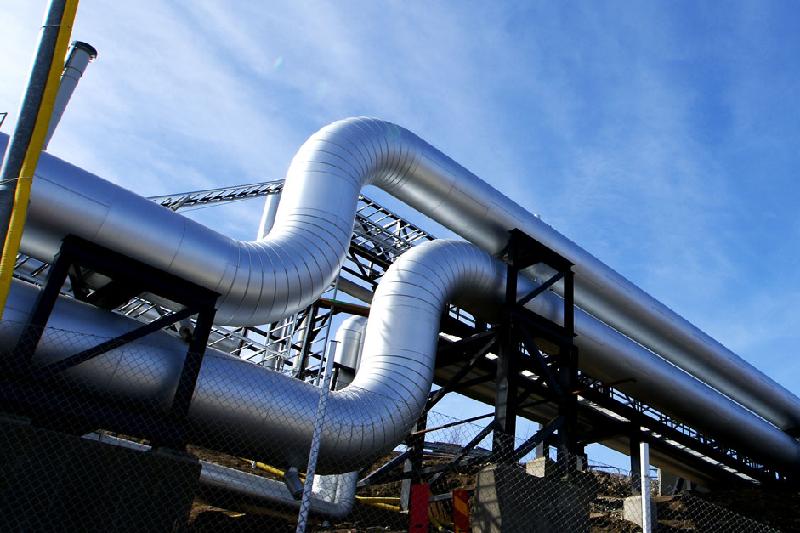 “It is an ambitious and large project, but we are able to implement it in a short period of time. I believe that the gas pipeline will reach our capital and other regions next year. It will boost industry and provide fuel to the population,” Nazarbayev said.

Earlier that day, Vice Minister of Energy Magzum Mirzagaliyev said the ministry in cooperation with interested state bodies and organisations will work to accelerate the project’s implementation.

“KazTransGas, the national operator in the field of gas and gas supply, developed a feasibility study and design and estimate documentation. The construction of the gas pipeline will cost 370 billion tenge [US$993 million],” he said.

“Currently we are working only on the first stage, along the Kyzylorda-Zhezkazgan-Karaganda-Temirtau-Astana route, with a length of 1,061.3 kilometres and a cost of 267.3 billion tenge [US$717 million],” said head of AstanaGaz KMG Capital Construction Department Asan Sermagulov at a Central Communications Service briefing.

In the second stage, a pipeline will be built along the Astana-Kokshetau route at a cost of 48.2 billion tenge (US$129 million) and a length of 276 kilometres. It will cover the Akmola region, including Kokshetau and the Shchuchinsk-Borovoye resort area.

The Kokshetau-Petropavlovsk pipeline, worth 18.9 billion tenge (US$50 million), will run 177 kilometres to the northern region of the country. The construction of Zhezkazgan and Temirtau compressor stations worth 35.5 billion tenge (US$95 million) is planned for the fourth stage of the project. They will increase the throughput capacity of the pipeline to 3 billion cubic metres per year.

The gas will be supplied from Kazakhstan’s western groups of fields – Karachaganak, Kashagan, Tengiz, Zhanazhol and Urikhtau – by connecting to the existing Beineu-Bozoi-Shymkent main gas pipeline in the Kyzylorda region.

The project will develop infrastructure along the main route, create new production facilities and improve the environment. More than 800 workplaces will be created during the construction period and 225 during the operation period, according to the feasibility study.