By Aidana Yergaliyeva in Nation on 9 November 2018

ASTANA – Twenty Kazakh universities have been rated among the top 300 in Eastern Europe and Central Asia (EECA) by Quacquarelli Symonds (QS) rankings 2019, reported the Ministry of Education and Science press service. 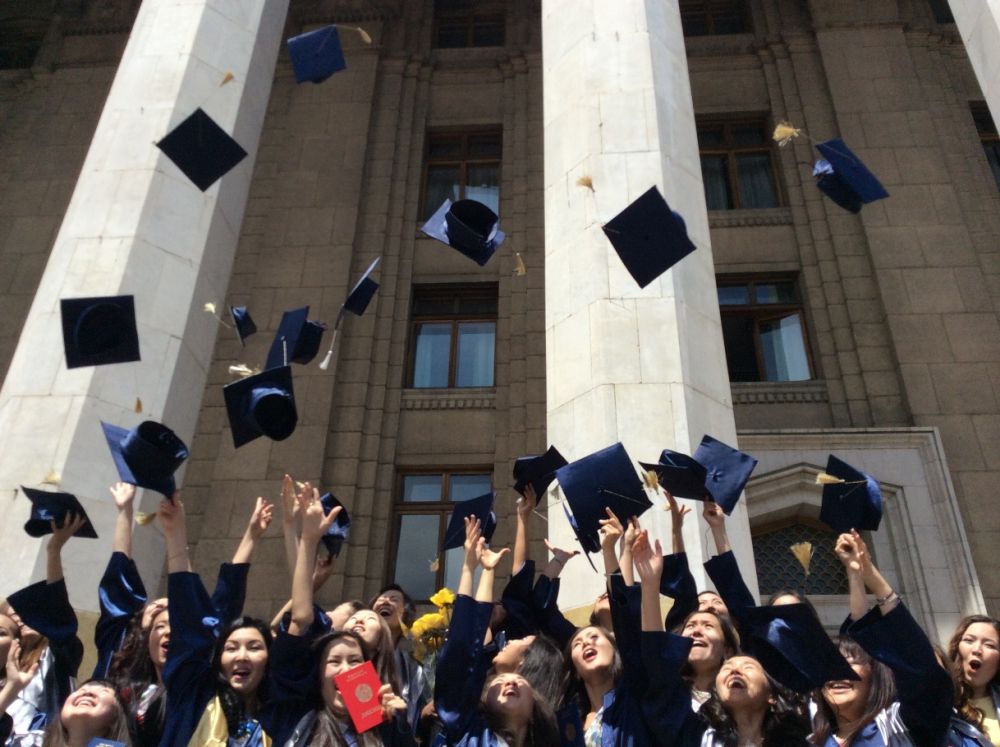 Al-Farabi Kazakh National University (KazNU), the leading and also the oldest institution in Central Asia, was ranked 19th in EECA and 220th globally. The university, which will celebrate its 85th anniversary next year, counts one of the country’s best academics, as well as a number of ministers, governors, top managers, Parliament members, national corporation executives and Olympic champions, among its graduates.

The universities’ performances were evaluated on indicators such as academic reputation, employer’s opinion and citation index of publications per faculty member. Other factors included diversity, teaching equipment, social responsibility, innovation, art and culture, availability of distance learning and sports facilities.

Recently, Kazakhstan launched its own national university rating system conducted by the Atameken National Chamber of Entrepreneurs and Ministry of Education and Science. The main focus is the quality of educational programmes offered by domestic educational institutions. The rating should serve as a filter to eliminate schools that cannot ensure high employability for students after graduation, the ministry noted in August.

“If we see that one or another university produced specialists and they are not in demand on the labour market, then this also means that there are most likely problems with quality at this university. Therefore, we are doing a lot of work on rating educational programmes,” said Vice Minister Askhat Aimagambetov at the Oct. 16 Central Asian International Forum.