By Zhanna Shayakhmetova in Nation on 30 November 2018 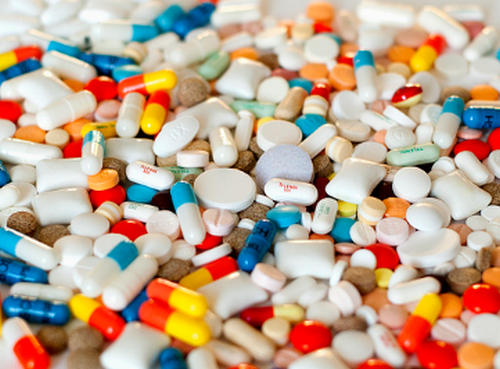 “We concluded the contracts with domestic producers and held negotiations with foreign manufacturers. We purchased 83 percent of the total number of medicines for next year. The items will be delivered to the warehouses of a single distributor in early December and beginning in early 2019 they will be shipped to medical organisations,” Lyudmila Byurabekova, Chairperson of the Ministry of Healthcare’s Pharmacy Committee, said at the press conference.

Other specialised medicines will be added for treating HIV-infected patients, multi-resident tuberculosis, post-transplantation issues and listeriosis.

“The procurement process was carried out in several stages. The first stage was the preparations according to the concluded contracts with domestic manufacturers,” she noted. 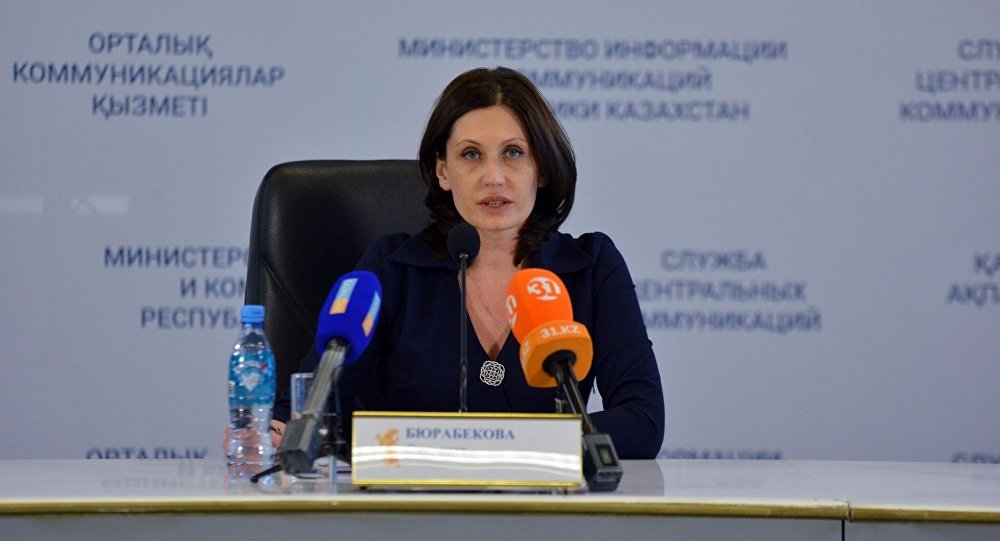 Medical organisations submitted applications totalling 203.5 billion tenge (US$556 million). More than 550 medicines designated for 45 diseases were identified as part of outpatient treatment offerings, 482 of which were purchased for outpatient care.

Local facilities will supply 494 medicines worth 50 billion tenge (US$136 million) next year, including drugs for cardiovascular diseases, diabetes, oncology, HIV and other illnesses. Approximately 106 medicines that do not have registered analogues in the country will be purchased from foreign manufacturers.

SK Pharmacy has launched a contact centre to provide citizens with free medicine.

“Patients can contact for free through telephone number 1439. Operators will provide information on the terms and planned dates of delivery of the necessary medicines,” said SK Pharmacy acting board chairperson Berik Sharip.

A single electronic guide will indicate the availability of free drugs in medical organisations.

Domestic pharmaceutical plants have increased production by more than 73 percent, registering in excess of 100 new drugs last year. Forecasts indicate their share of public procurement will grow to 80 percent in the next five years. Many medicines are in demand not only in Kazakhstan, but also in foreign markets.