By Dilshat Zhussupova in Business on 28 November 2018 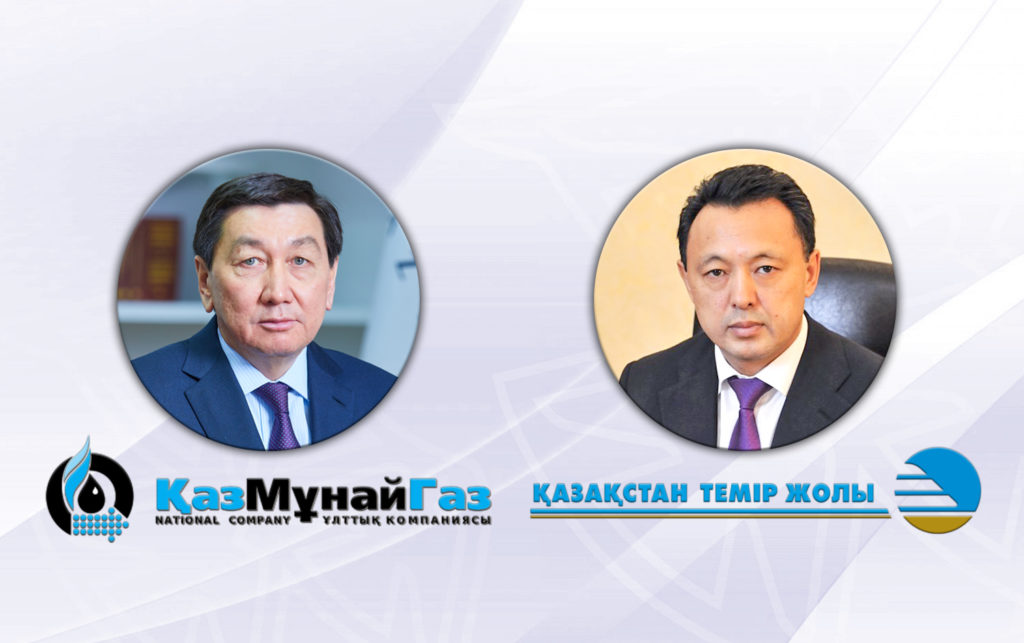 Aidarbayev was KMG general director in 2011-2013 and Samruk Kazyna vice chairperson since 2018. Born in the Almaty region, he began his career in oil and gas in 1985 and has since held management positions in Yuzhkazneftegaz, Turgai Petroleum and Mangistaumunaygas. He was also Mangistau region akim (governor) in 2013-2017 and first vice minister for investments and development in 2017-2018. He will be assuming Mynbayev’s post.

Astana-based KTZ is Kazakhstan’s national railway company which develops, operates and maintains railway transportation in the country and internationally. One hundred percent of its shares are owned by Samruk Kazyna. Key executives include Managing Director for Economy and Finance Sholpan Omarbekova and Chief Engineer Bauyrzhan Urynbassarov.