By Aidana Yergaliyeva in Business on 16 November 2018

ASTANA – The Kazatomprom national atomic company, one of the world’s largest uranium producers, placed 15 percent of its shares worth of $451 million Nov. 13 on the London Stock Exchange. It became the first Kazakh national company on an international stock exchange. 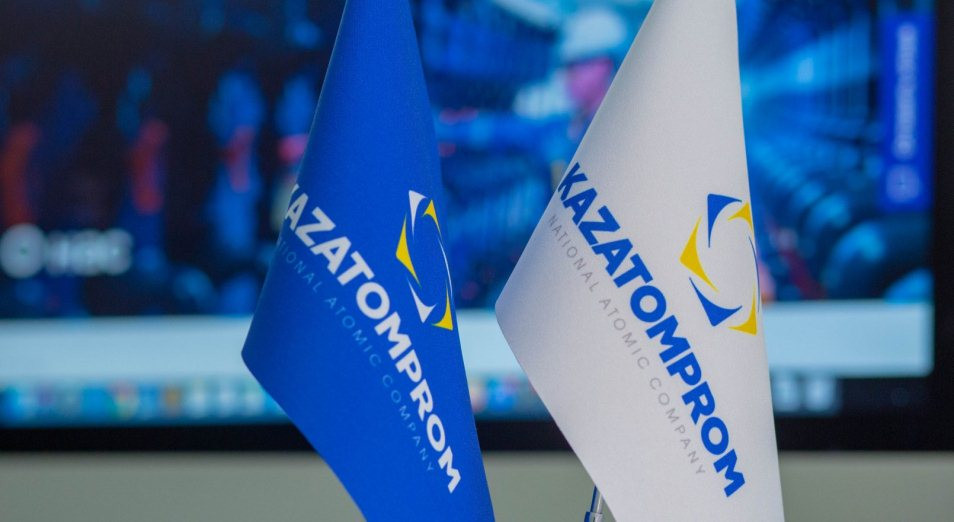 The company approved the final price range prospectus at $11.60 per GDR and 4,322.74 tenge per common share Oct. 13. The demand for shares exceeded supply by a factor of 1.7. Kazakh investors acquired 47.5 percent of the total shares.

Kazatomprom said in a statement that it will finalise all the dealings with global depositary receipts (GDRs) within initial public offerings’ (IPO) by Nov. 20.

“We see significant potential for Kazatomprom. Our leading market position, combined with a strong management team, the highest standards of governance and a market-centric strategy, puts us in a strong position to capitalise on the attractive long-term fundamentals of the uranium market. We look forward to sharing our story with prospective investors over the coming weeks,” said Kazatomprom Chairman Galymzhan Pirmatov.

The Kazatomprom’s IPO is part of an effort by Kazakhstan to achieve large-scale privatisation to make the domestic economy more efficient and competitive.

For years, the Samruk Kazyna Sovereign Wealth Fund has been the sole shareholder of the company. Thus, in accordance with the Organisation for Economic Co-operation and Development (OECD) recommendations, the decision to for a partial privatisation was made as a measure to reduce the state’s share in economy.

“We have been encouraged by the initial response to our proposed IPO from prospective institutional investors around the world. Kazatomprom offers investors a unique opportunity to participate in a true global leader: the world’s leading uranium producer, with the largest reserves and lowest quartile operating costs,” said Pirmatov.

Next to follow up on Kazatomprom’s example of privatisation are major companies such as Kazakhtelecom and Air Astana, as well as the biggest company of them all, KazMunayGas,.

According to the current legislation, at least 20 percent of the total shares and GDRs were offered to institutional and retail investors in Kazakhstan. The offerings will be conducted in accordance with the rules and regulations of AIX.

The offering and the AIX offering has been set at the price range $11.6-$15.4 per GDR or per share, that can bring an equity value for the company between $3-$4 billion.

Samruk Kazyna secured 38,903,491 Kazatomprom shares in a sale, which is 15 percent of Kazatomprom’s issued share capital for the global offering.

To note, uranium prices have started to recover after years of steep fall because of Fukushima disaster in 2011. Kazatomprom and other atomic companies made a production cut which increased prices by more than 30 percent.

“In recent years we have pursued a much more market-centric strategy, shifting our focus from volume to value,” said Pirmatov as quoted by bloombergquint.com

Halyk Finance, the subsidiary of Halyk Bank of Kazakhstan, is leading the effort at the AIX offering.