By Aidana Yergaliyeva in Business on 7 November 2018

ASTANA – The Ministry of Foreign Affairs, Kazakh Export and the National Chamber of Entrepreneurs (NCE) Atameken recently signed a memorandum of understanding and agreed on a joint action plan to boost exports. The key initiative includes opening Kazakh foreign trade offices in 10 countries next year, said Vice Minister for Investments and Development Kairbek Uskenbayev at an Oct. 30 briefing at the Ministry of Foreign Affairs. 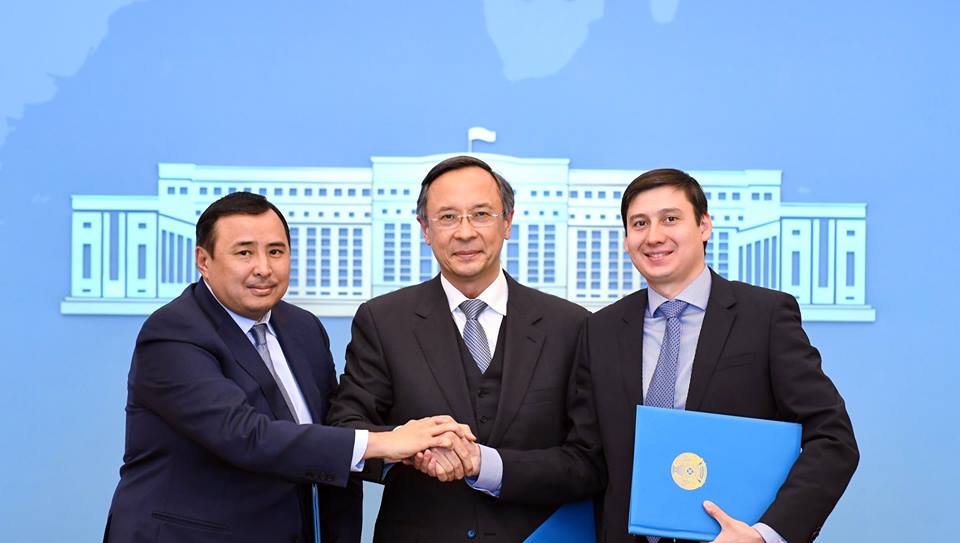 “During the preparation of investment projects, investors carefully calculate the possibilities of marketing the products planned for production. Therefore, the export potential is the most important indicator of the country’s investment climate,” he said.

The trade offices will support promoting exports, attracting investment, tourism, transport and logistics. The Kazakh government will allocate approximately 500 billion tenge (US$1.35 billion) to back concessional lending, pre-export financing and state guarantee provisions in the next three years, he added.

“This year, within the framework of the provision of service measures to support exporters in Novosibirsk, a trade office was opened at the Chamber of Foreign Trade of Kazakhstan,” he added.

“Over the next three years, Kazakhstan plans to increase the export potential of the non-primary sector of the economy by 1.5 times,” said Uskenbayev.

Kazakhstan’s export potential increased by 31 percent to $48.3 billion in 2017 compared to the previous year. The non-primary sector accounted for $15.6 billion and the trend is continuing in the upward direction. The first nine months of the year showed a 28-percent growth, compared to the same period last year, to $44 billion, he noted.