By Staff Report in Business on 16 November 2018 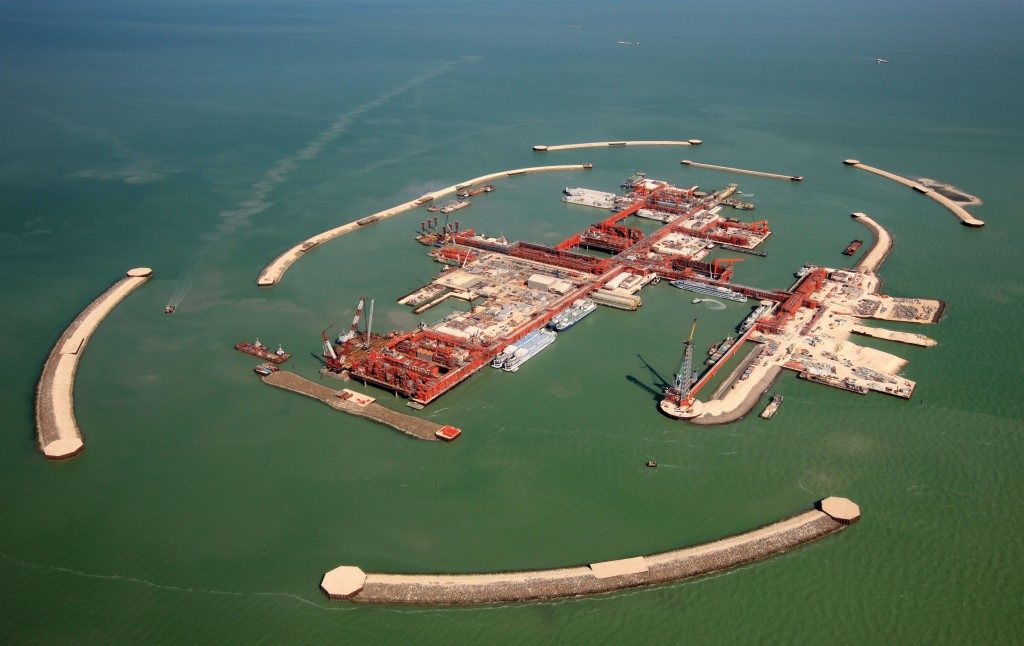 OPEC and non-OPEC countries agreed in November 2016 in Vienna to cut oil production by 1.8 million barrels per day, corresponding to roughly two percent of global oil production. The move was meant to ease a global supply glut and push up oil prices that dropped below $30 in early 2016. The drop came as China experienced an economic slowdown and the United States increased oil output as a shale oil producer.

Though the deal came into force in January 2017 over an initial six-month period, the countries, are close to entering the third year with no definite end in sight.

“This cooperation and agreement were very right and timely. It worked both in the interest of oil exporting countries and oil importers. All have been winners,” Mirzagaliyev said.

The next full OPEC meeting is scheduled for Dec. 6 in Vienna, where the countries are expected to decide whether stay the course or cut output.

The monitoring ministerial committee, however, is considering several options.

“These could be some average number from the beginning of 2018 until October, inclusively. It could also be three months from August to October. These are the questions that are still need to be discussed,” he added.

The vice minister also said Kazakhstan will bring up the possibility of special conditions for the country’s largest Kashagan project launched at the end of 2016 with its expectation for growing production volumes at Kashagan next year.