By Aidana Yergaliyeva in Sports on 6 November 2018

ASTANA – The Kazakh basketball team consolidated its claim to second place in the Division B final of the International Basketball Federation (FIBA) Under-18 (U18) Women’s Asian Championships Nov. 3 in Bengaluru, India, reported nbf.kz. 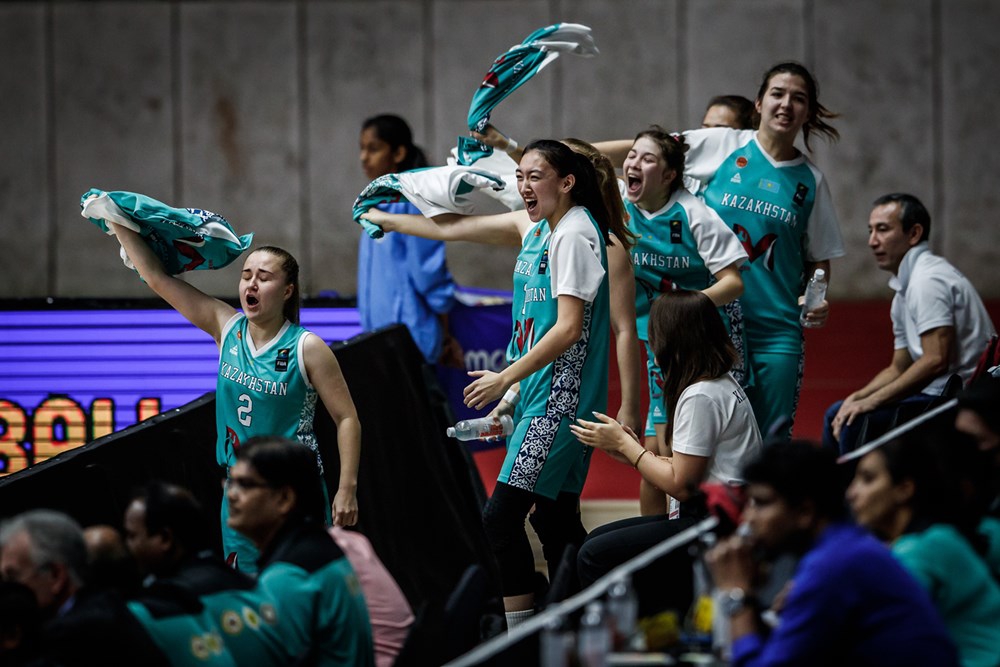 Although the team lost its first match of the group stage to the Syrians by a score 56-40, they took revenge in the semi-finals with a 76-56 victory. 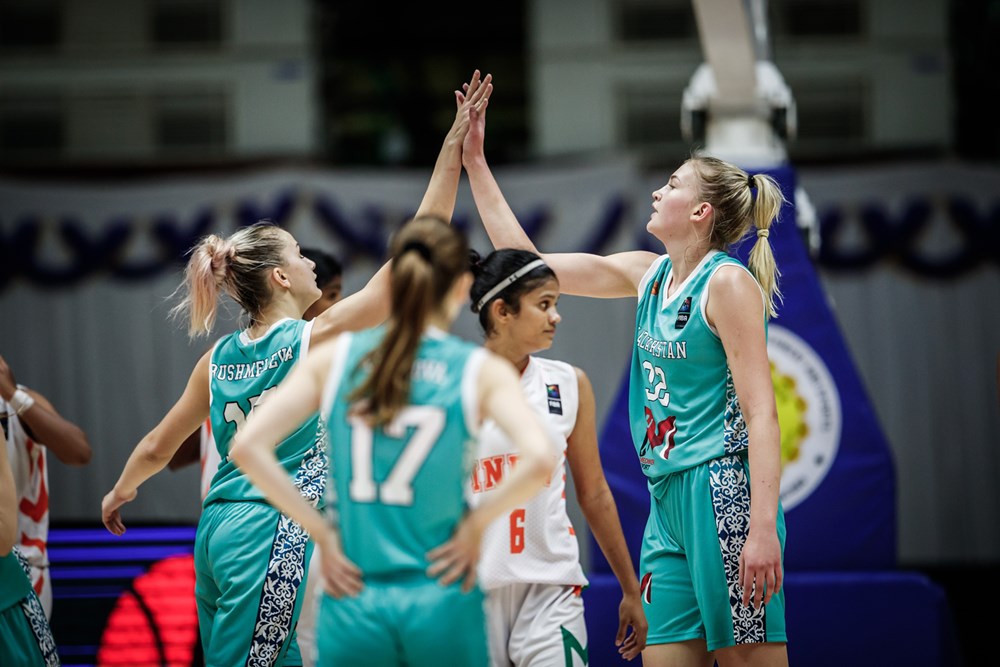 In the final match, however, the odds were not in their favour, as they played against the host team. The Indian squad had an advantage in the overwhelming support from their native stands and win streak history. Nevertheless, the game was intense, as the Kazakh team gave its rivals a fitting rebuff and did not give up until the very end. While the Indian players scored 16 points in both quarters of the first half, the Kazakh team only managed to score as much in total.

The road to silver was full of challenges. Despite the bad start against Syria, the Kazakh players under coach Alexander Gusev rebounded to beat the Samoans in the second game, 67-51. In the final group stage match, luck turned away from the team again and the Hong Kong squad celebrated with a 80-73 victory. By securing the final third place in the group, the Kazakhs reached the quarterfinals, playing against the Iranian national team. They won 71-56, leaving their opponent no chance.

The silver in the first for the Kazakh team which began participating in the tournament in 2007. That year, the squad took third place in the division and the overall ninth place. In 2008, the national team was the best in the division, earning the right to participate in the elite Division A at the next Asian championship, but was forced to return to Division B after taking the last line of the final standings in 2010. Two years later, the players won bronze medals, then took fourth place in the 2014 and 2016 championships.