By Staff Report in Business on 5 November 2018 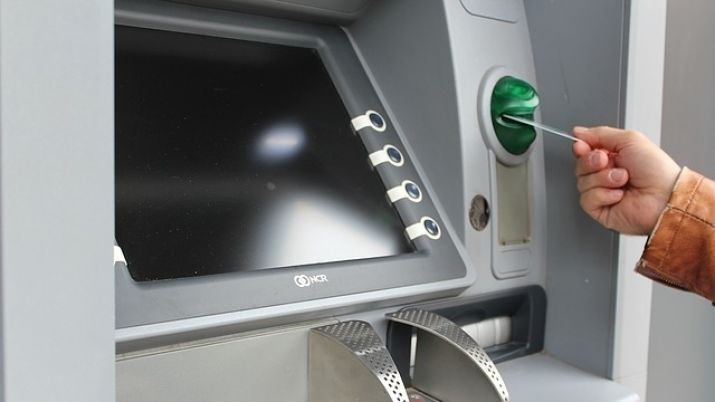 According to a study by ranking.kz, withdrawals from international system cards accounted for 99.9 percent of the amount. Figures show 95.3 percent was transferred using Visa and MasterCard.

MasterCard, the most active system in the last two years, has become the driver of Kazakhstan’s card market. The annual increase in cash withdrawals accounted for 70.7 percent (2.7 trillion tenge or US$7.3 billion) in the first eight months of the year. In 2017, growth in the same period was 66.5 percent.

Despite the fact that Visa is confidently leading the market with a 63.7-percent share of the total volume of funds cashed out from international cards, annual growth was only 17.7 percent. The figure was 11.5 percent the previous year.

Kazakh cash withdrawal from January-August hiked 25.1 percent compared to the same period last year. Almaty and the capital are the leaders. Almaty is in first place, as expected, with 2 billion tenge (US$5.4 million), posting 21.4-percent growth for the year. At the same time, its share of Kazakhstan’s total volume decreased from 24.4 percent to 23.6 percent.

The capital is in the second place with 951 billion tenge (US$2.6 million) withdrawn, a 23.6-percent increase compared to last year. Its share of Kazakhstan’s volume decreased from 11.4 percent to 11.3 percent.

Approximately 10.1 million active bank cards were registered in the country as of the end of July, 19.2 percent more than a year earlier, according to National Bank. The volume of non-cash payments that month was 488.9 billion tenge (US$1.36 billion). The figure has increased by 20 times in the last ten years.