By Dilshat Zhussupova in Central Asia on 20 November 2018

ASTANA – Central Asian governments must consolidate their legal, regulatory, fiscal and physical infrastructures to enjoy greater economic development, said a prominent American scholar while on a recent visit to Astana. 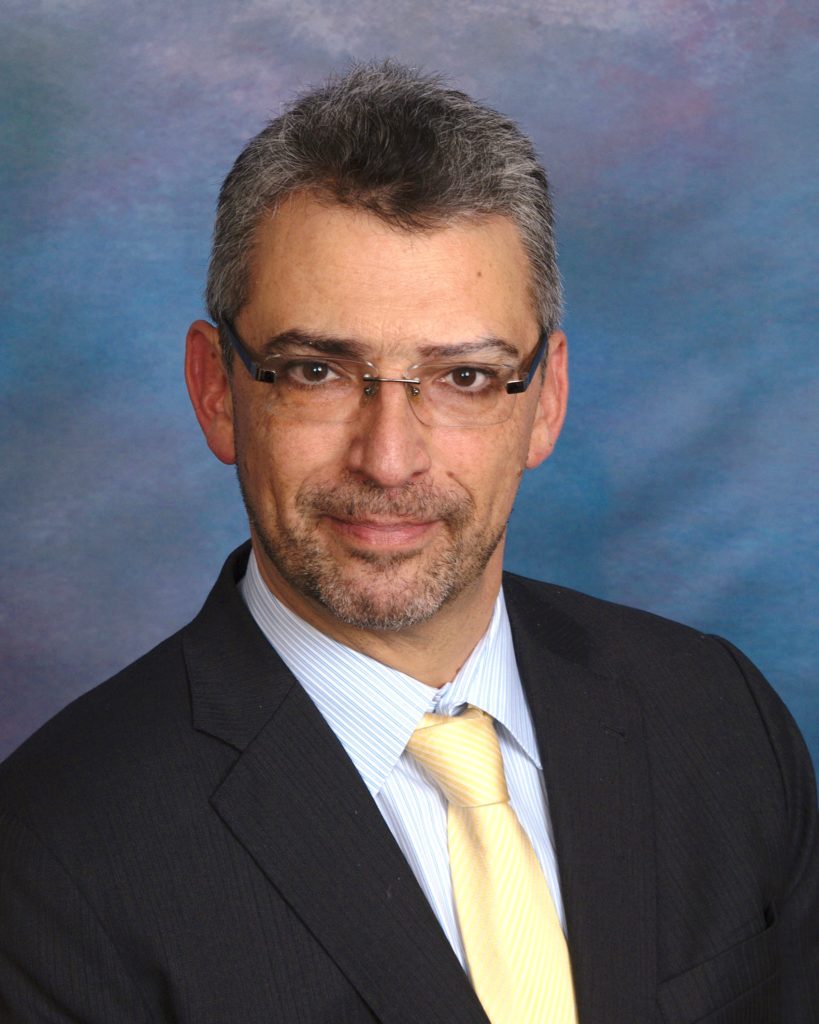 The report was presented at the fourth annual Astana Club meeting Nov. 13, an event which gathered 50 leading experts, politicians and diplomats from 33 countries to discuss the region’s challenges and opportunities.

In the report, the two authors explore infrastructure investment projects in Central Asia and analyse their potential for transformative economic development.

“Infrastructure is the foundation for economic development – these are roads, railroads, airports and ports. You can go East to China, West to Russia, to Georgia on the Black Sea or to Pakistan’s Gwadar port on the Indian Ocean – but to trade, Central Asia needs to access ports,” said Cohen in an exclusive interview for this story.

Building infrastructure for information technology (IT) and energy is equally important.

“Kazakhstan is a leader [in IT infrastructure] in the region, but not relative to the developed world. Eighty-five percent of Kazakh families have a computer, whereas it is only 14 percent in Tajikistan and Kyrgyzstan and maybe a little bit more in Uzbekistan and Turkmenistan. Still, broadband penetration is very low… Energy generation is still up to the last century’s standards. Kazakhstan is also the only country to have 70 percent of its energy coming from coal. Other countries have a mix, such as Uzbekistan, or all of their energy comes from natural gas, such as Turkmenistan. The way of the future is, of course, renewables – wind and solar, with gas compensating for intermittency disruptions. Kazakhstan, with so much uranium, may also think about nuclear energy,” he added.

“You have to have a regulatory framework for people to start and operate businesses in a safe and secure way – that the bank will not steal your money and disappear, the construction company will build an apartment building that will not, God forbid, collapse and the pharmaceutical company will produce real medications that help people and not fake pills,” he added.

An exploration of the region’s infrastructure would be incomplete without a look at the Belt and Road Initiative (BRI), which exemplifies the ways in which external partners bring both risks and rewards to the region.

Cohen identified four ways of interpreting Chinese investment in Kazakhstan. The first narrative is that Kazakhstan is a transit country within the long-standing Silk Road that connects East and West and has plenty to offer to China and Europe, such as oil and gas, raw materials and services. The second is that China is a major economy aiming to invest in its neighbouring countries’ development.

“The less benign narrative is that China, with its massive industrial potential, has a big, underserved internal industrial capacity and wants to export goods and services around itself. We see that they are building Astana Light Metro, they seek to sell their manufactured solar panels and wind turbines and they would like to use Kazakhstan’s agriculture to grow food for Chinese consumers,” the scholar said.

“The even less benign explanation, that people in the U.S. put forward, is that China is exporting financial dependence… The more you borrow, the more dependent you become on your creditor – some Central Asian countries already owe 50-60 percent of their public debt to China,” he said on alternative interpretations.

“Your President was prescient, having known in advance that the big wave of instability is coming. I remember him talking about it two or three years ago, that we are entering an era of political turbulence, which we are already in. I am very worried about the conflicts between great powers… Kazakhstan made the right choice, a long time ago, to strike a balance – to not be in the pocket of Russia, China or the U.S. Still, the fact that the U.S. did not find a good modus vivendi with either China or Russia, and vice versa, means that there is dangerous friction,” noted Cohen.

“Kazakhstan could take its coal-fired plants and convert them into natural gas ones. You have a lot of uranium and could consider a nuclear reactor, although it costs a lot of money and involves a lot of capital expenditure. It is also very important to develop renewable energy capacity. Nazarbayev understands this, and in fact hopes to achieve 50 percent renewable energy generation in the next 30 years, as outlined in his Strategy 2050. If Kazakhstan can become a global and regional leader in renewables, it will place itself into an advantageous position,” he said on strengthening the country’s expertise in wind and solar.

“[The report] was very well received and I received very good feedback [at the Astana Club],” he added. “The only thing that disturbs and saddens me is that there is a great sense that, as the President warned, the world is moving in the wrong direction – toward insecurity and instability. The challenge for everybody right now is to build systems for preventing increasing conflicts, because there are costs to doing business and to development – be it an arms race, bigger military budgets that you cannot ‘eat,’ higher insurance rates, scared investors and the many ways in which political risk undermines growth.”

The report may be accessed on www.iticnet.org/resources/.