By Dilshat Zhussupova in International on 30 October 2018 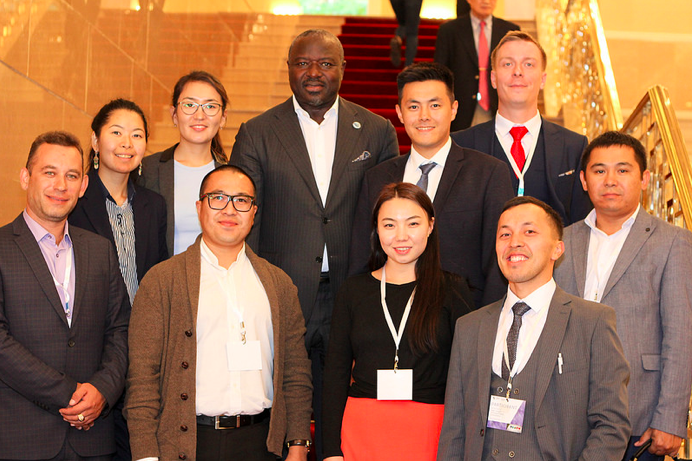 “I want all of the younger participants to know that I am grateful for your interest and for the energy you bring to our common cause,” said CTBTO Executive Secretary Lassina Zerbo, addressing CYG members at an Aug. 28 conference in the capital. “I believe that the time has come to bring youth more firmly on board.”

The group, launched in 2016, gathers prominent young leaders in global security, many of whom are students committed to advancing the cause of the nuclear test ban. Its objectives include revitalising CTBT discussions among decision makers, scholars, experts, students and the media; raising awareness about the nuclear test ban; transferring knowledge among the younger generation and integrating new technologies in CTBT promotion. 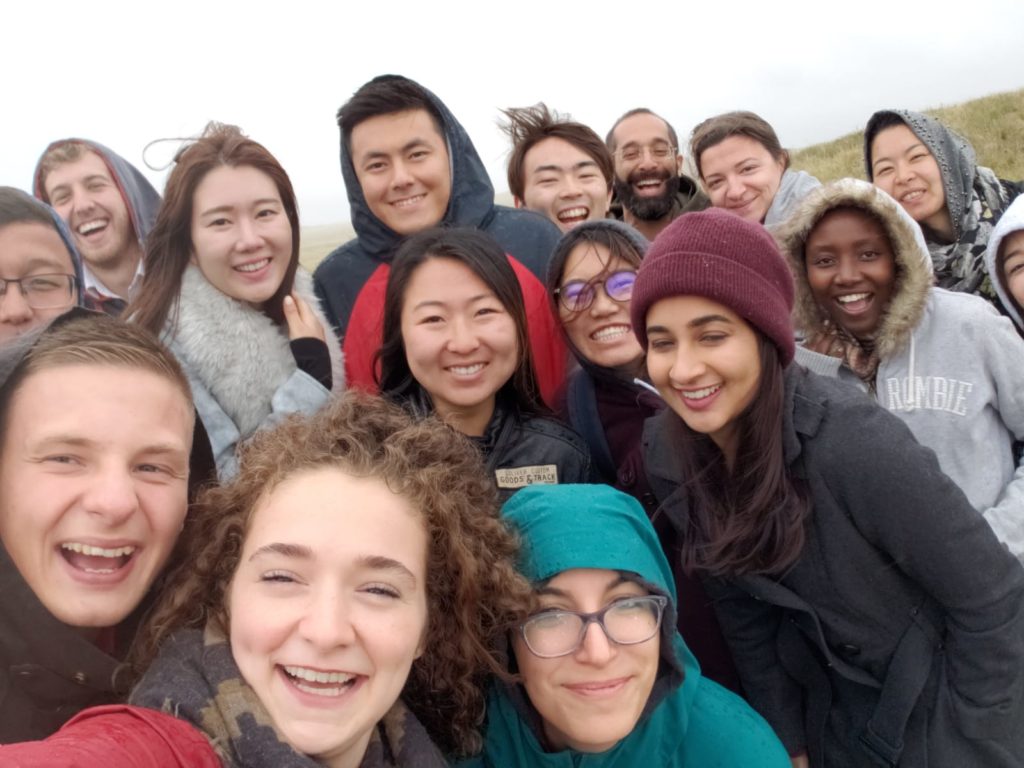 Central Asian group members include Yerassyl Kalikhan, an analyst and Nazarbayev University graduate, and Marzhan Nurzhan, an Abolition 2000 Youth Network convener and Parliamentarians for Nuclear Non-Proliferation coordinator for Commonwealth of Independent States, who spoke to The Astana Times on their involvement and members’ activism since meeting in the capital.

“Almost two million people have been affected [by the Semipalatinsk nuclear tests], suffering from severe health problems, cancer, birth deformities and death, which will continue for many generations to come,” she said. “Therefore, I believe that the role of the CTBTO is vital and instrumental in banning nuclear tests everywhere in this world forever in order to prevent further damage to human health and the environment.”

CYG’s second international conference “Remembering the Past, Looking into the Future” gathered youth in Astana this year “to build a deeper understanding of the impact of nuclear tests and the imperative for nuclear disarmament,” she added. 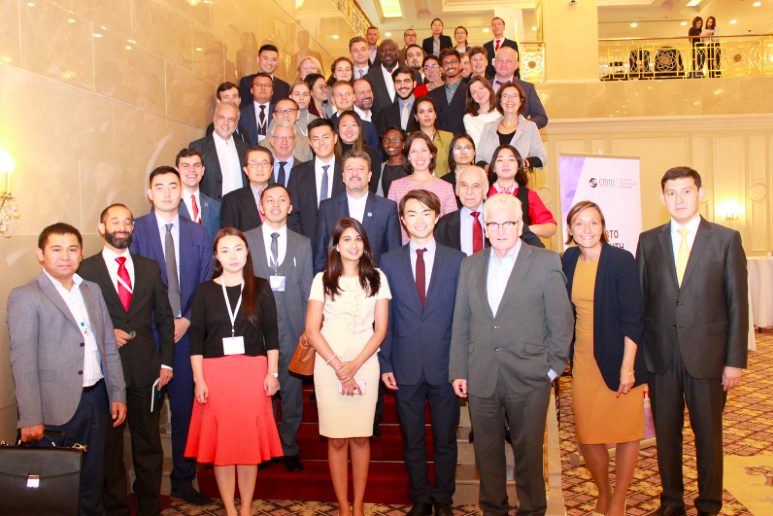 Students collaborated with and learned from the CTBTO Group of Eminent Persons, drawing on the experts’ impressive experience and knowledge on nuclear-related issues. Kazakh participants, in particular, used their knowledge of their country’s nuclear legacy and role in the anti-nuclear cause in discussions. 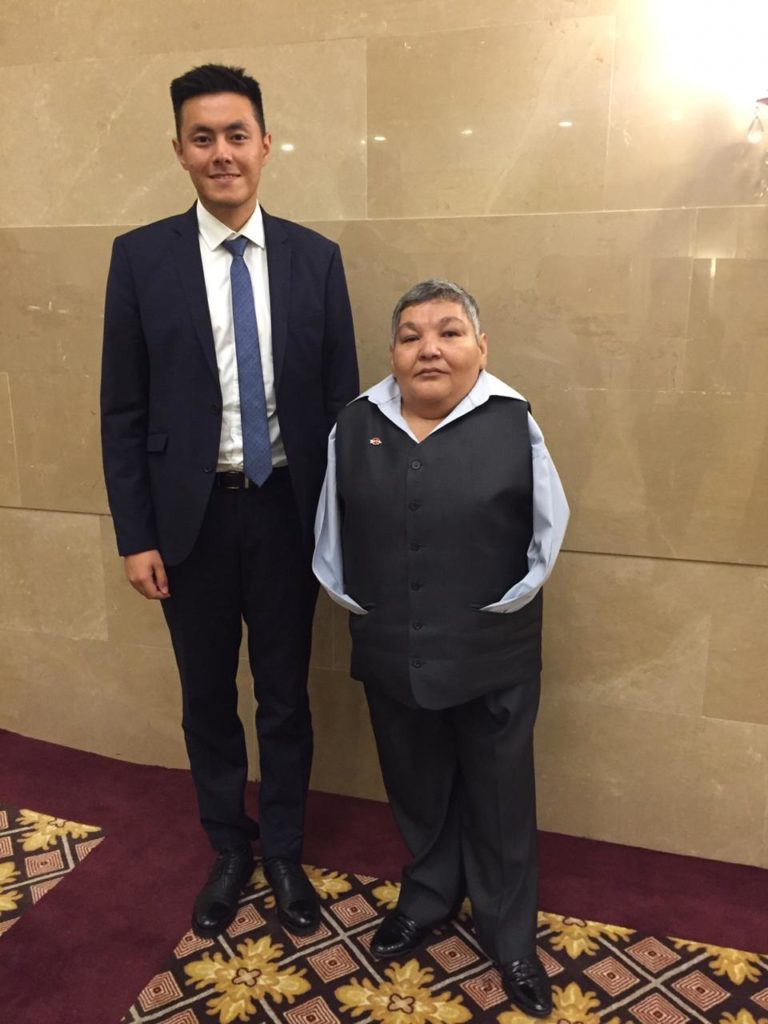 “At the conference, I interpreted for The ATOM Project Honorary Ambassador and anti-nuclear activist Karipbek Kuyukov and, upon meeting him, was heartened to find that Kazakhstan is so proactive and vocal on the international stage in advancing the cause for the nuclear test ban,” said Kalikhan. 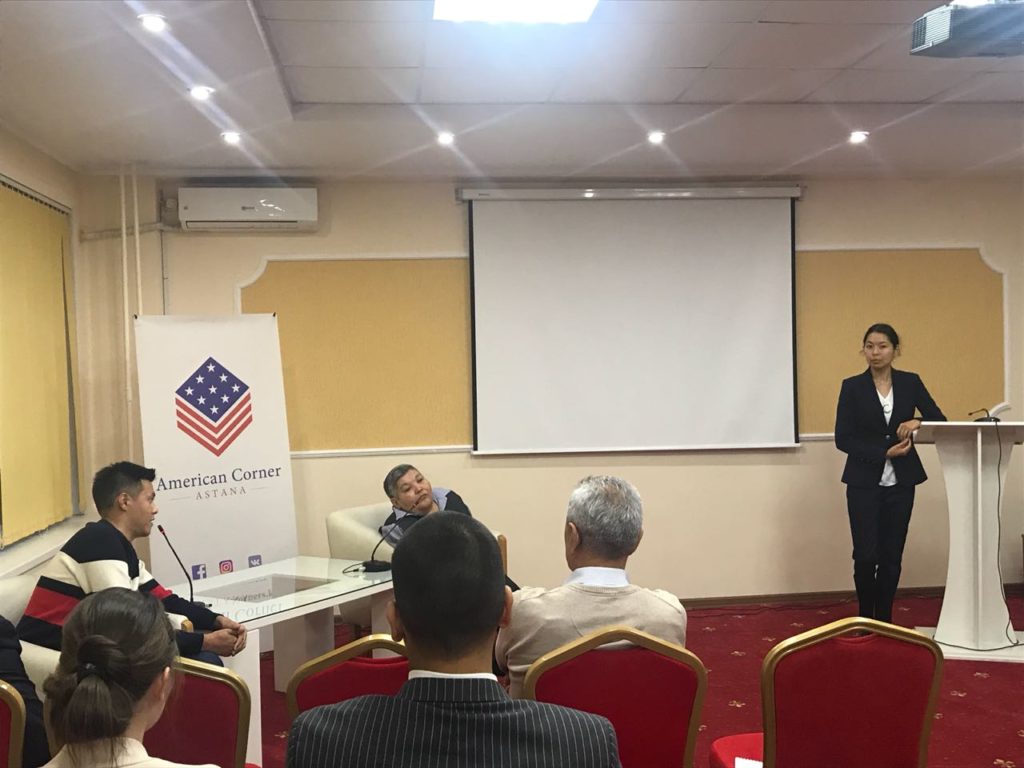 Participants also visited the former Semipalatinsk test site to reflect on and witness first-hand the after-effects of nuclear testing.

“I put on protective clothing and was reminded to not touch anything and not walk on the dirt because of radiation,” he added. “Upon leaving [the site], I thought ‘Soon I will be home and away from all of this, in peace and tranquillity.’ Still, deep down, I understood that if the nuclear arms race continues among the superpowers, we may end up with a third world war. Then, it will not be safe anywhere.”

“We must not lose the spirit we developed in Astana. We must keep it in our hearts all the time. What’s more important than anything else and upon which the destiny of the treaty lays, as well, is that we must deliver the spirit of Astana to our communities and to our leaders,” he wrote. 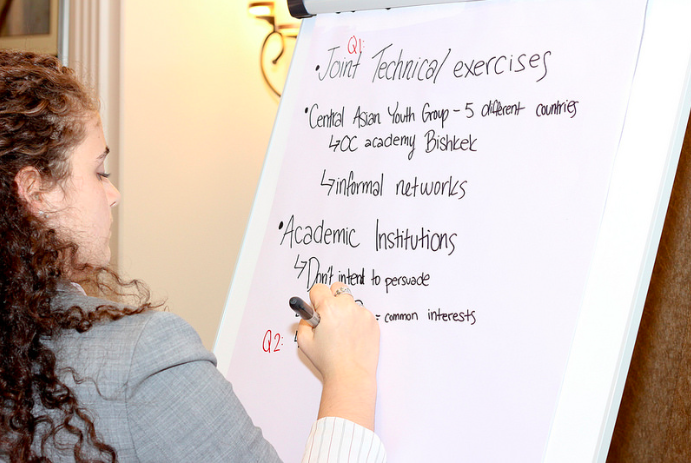 Kalikhan and Nurzhan noted participants have since regularly engaged in CTBTO events, networks and outreach activities such as the ninth Ministerial Meeting of the Friends of the CTBT, Thailand’s ratification and Tuvalu’s signature in September. It is no surprise social media platforms such as Facebook and Instagram have become powerful tools for participants’ activism. Reflections by CYG members Sarah Bidgood and Sylvia Mishra on the importance of women’s participation in policy decision making on weapons of mass destruction were recently published online.