Today the number of conflicts is growing in different corners of the world, due to sanctions and trade wars on the rise international politics have become tense.

Therefore, we should use ASEM forum to effectively solve above mentioned issues. 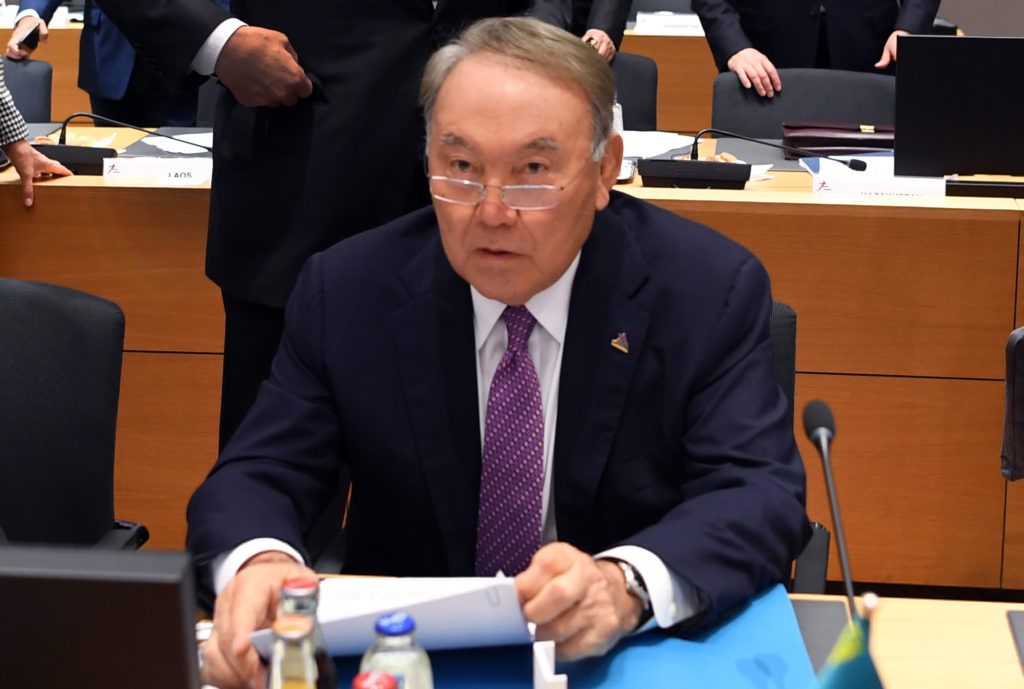 We know from history that a pragmatic dialogue among super powers is the guarantee of global stability and security.

Regretfully, the international community is falling short of such dialogue and mutual understanding.

Today we are all witnessing an economic and political confrontation similar to the Cuban crisis of the 60s of the previous century with NATO frontiers coming close to the Russian borders.

How do we build the future together, how do we promote inclusive sustainable productivity without solving this issue?

That is why this summit should call upon major countries such as US, Russia, China, and EU to realize their responsibility to humankind and look for the path to resolve international confrontations.

Should this not happen:

Firstly, clashes and confrontation in Syria, Ukraine and other countries will escalate further;

Secondly, the difficult problems such as WMD proliferation, transnational terrorism will not be solved;

Thirdly, the world economy will deteriorate, situation of poor countries would become harder, fear will be seeded.

Everyone is aware that national leaders before us have managed to find understanding after WWII, at the time of bloody wars and in combatting terrorism.

This is also the demand of this time.

I call upon above mentioned countries leaders (US, Russia, China, EU) to get together to discuss these burning problems.  Perhaps a UN special session should be called for this matter.

If need be we stand prepared to offer Astana as a platform for such a meeting.

In conclusion, I would like to say that Kazakhstan is ready to actively participate in a partnership of Asian and European nations to face global challenges!

Located between Asia and Europe we are a country that has built highways and railway terminals to promote trade, bring Europe and China closer.

Thank you for your attention!