By Zhanna Shayakhmetova in Business on 31 October 2018

ASTANA – Poland’s Polcotton will invest more than 13 million euros (US$14 million) in an innovative greenhouse construction project in the Sairam district of the Turkestan region, according to the Kazakh Invest press service. The facility will create more than 150 jobs in the coming year. 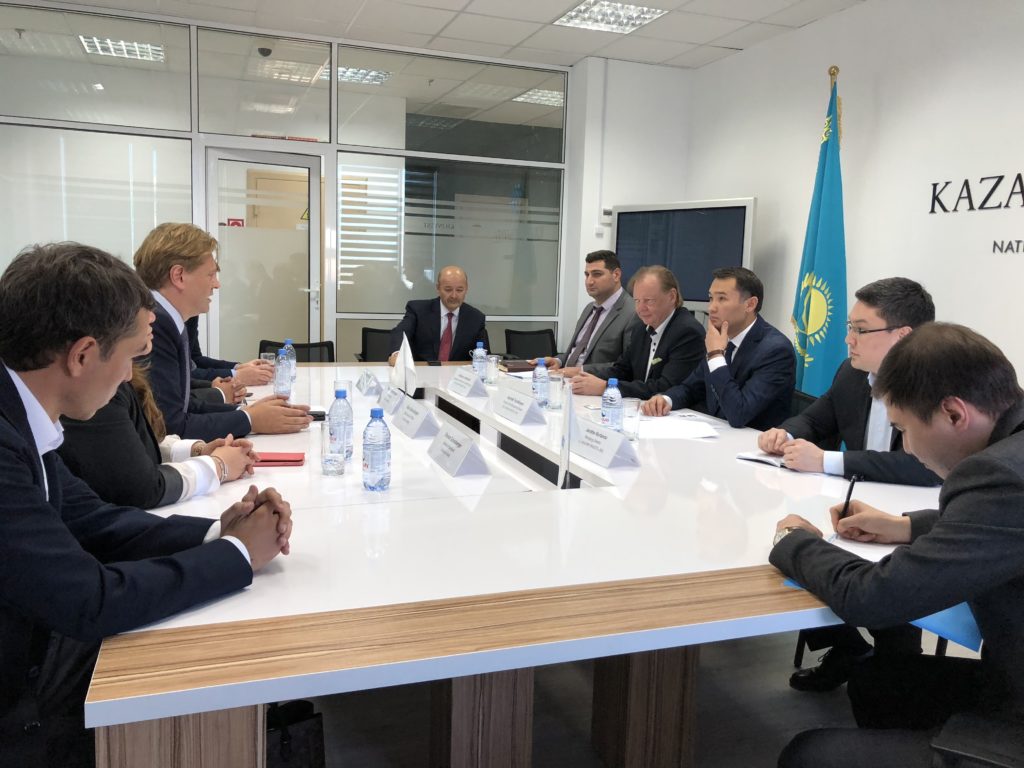 “More than 300 jobs will be created during the second stage of project implementation. The construction of the greenhouse will last about a month and we plan to get the crops next September. Thanks to the support of Kazakh Invest and local authorities, we hope that the project will be successful,” said Polcotton Managing Director Alois Schönberger. 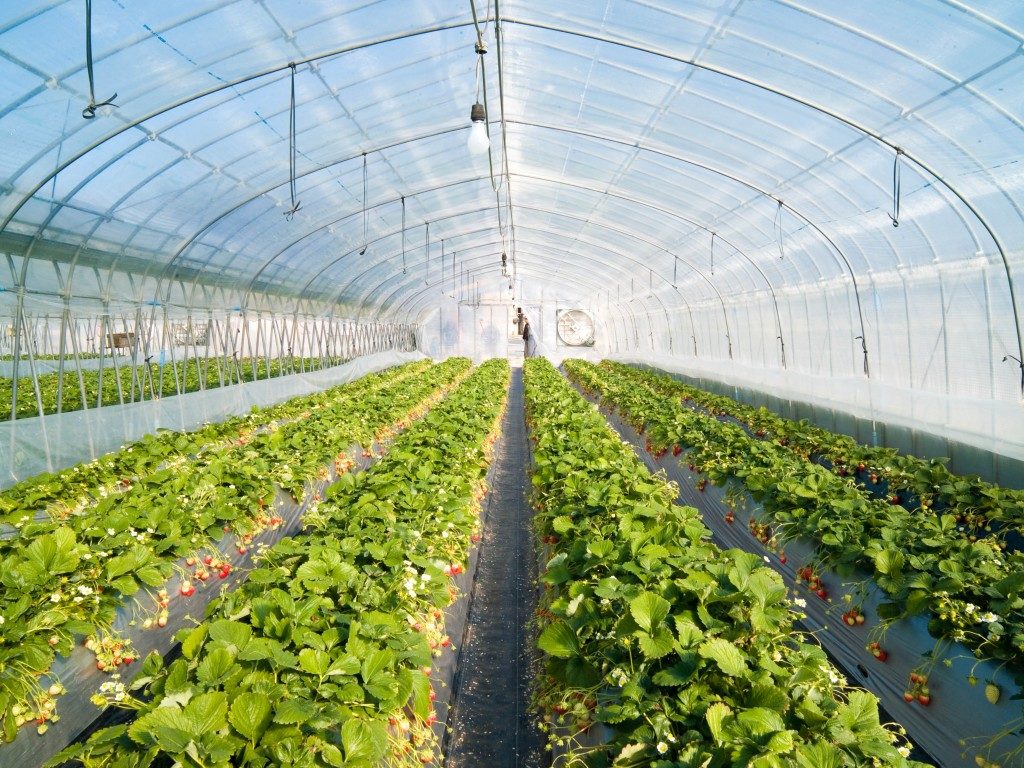 The enterprise will use a hydroponic vegetable system and finished products will be delivered to China and Russia.

“Polish investors are greatly interested in Kazakhstan, particularly in the rural sector. The project with Polcotton is a high-tech project. We expect more agro-industrial projects when other Polish companies visit Kazakhstan this year,” said Kazakh Invest representative in Poland and Central Europe, Professor Arkadiusz Jakubczak.

Thirteen investment projects totalling $615 million are expected to launch in the region. By the end of the year, three projects worth $47.5 million will be implemented creating 500 jobs.

The projects are important for the region, said Akim (Governor) Altai Kulginov. The local administration will provide support including land, investment subsidies, customs duties and tax obligations. Investors will have ten-year benefits for exemption from land and property taxation and a 20-percent return on investment deposits.

Plans are underway in the Syrymski and Zelenovski districts to build an open feedlot which can hold up to 3,000 cattle. The project costs 1.2 billion tenge (US$3.2 million).

Central Feedlot intends to launch a 5,000-hectare fodder base for the fattening complex in Yanaykino village of the Zelenovski district. There are plans to expand the existing production capacity from 4,000 to 10,000 cattle in the first year.

World Green, in cooperation with a Dutch company, will build a 13-billion tenge (US$35.3 million) greenhouse. The design capacity will accommodate 4,400 tonnes of cucumbers and 3,450 tonnes of tomatoes.

A four-star hotel with 108 rooms will be built in Aksai of the Burlinsky district under a franchise agreement with intercontinental hotel group Holiday Inn. Local company Serik invested more than 3.6 billion tenge (US$9 million) in the project.