By Inga Seleznyova in Astana on 18 October 2018

ASTANA – Elementary school students in three schools in Astana are now able to buy meals using Astra Plat cards as part of a new pilot project. Their parents can control the purchase of healthy and unhealthy food online. Using cards instead of cash increases safety of the students as well, say officials. 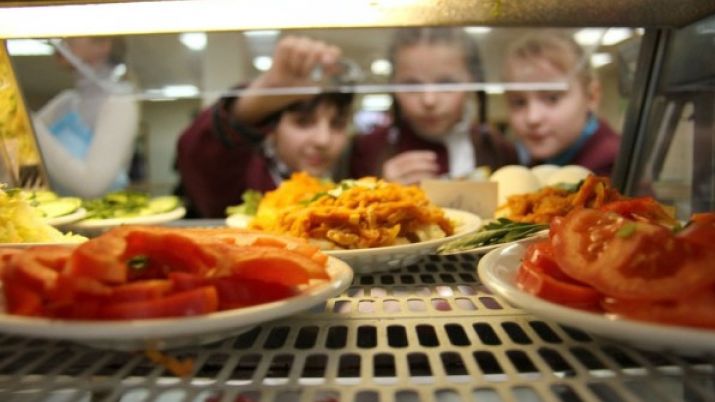 “As part of digitisation, we are conducting a pilot project in several schools, the most overloaded schools in the city, where we want to completely switch to cashless payments. Each child has an access card. He uses it while entering a school through the turnstile. The arrival to the school is fully controlled,” said Astana Education Department Head Anuar Zhangozin at a briefing in the Astana akimat (administration).

According to him, parents will be able to control what their children buy and in what amounts.

“Now we are implementing the pilot project. We hope that in the second quarter, following the results of the pilot project, we will be able to see how it works and decide on further scaling,” Zhangozin added.

“We started the pilot project several weeks ago on the basis of three schools: Nos. 27, 54 and 59. Parents can pop-up the Astra Plat cards using terminals or online. Payment is made through the card. When the balance is written off, the parents receive notifications. It is convenient for parents and for schoolchildren and the school itself. We want to look at the most overloaded schools. If everything is successful and helps to resolve the issue, including workload, then we will continue to work in other schools. Let’s see the preliminary results,” he said.