ASTANA – The Kazakh government recently settled a dispute with Karachaganak shareholders. The consortium will pay the country $1.1 billion and provide a 10-year, $1 billion loan for a proposed infrastructure project. 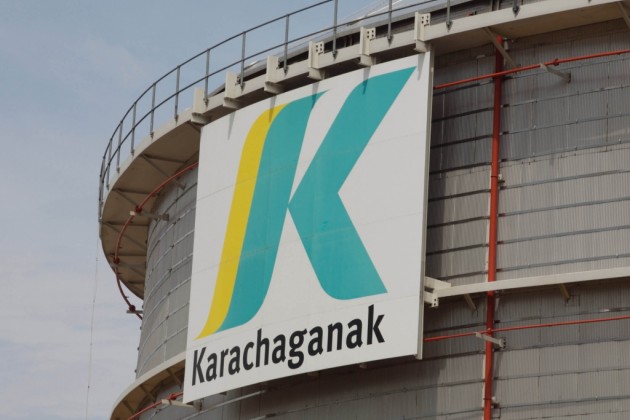 “These were very difficult negotiations with the consortium that lasted about three years. Such a long period testifies not only about their complexity and character, but also about the fact that we put first and foremost the economic interests of the state and, accordingly, insisted on maximising the benefits for the country through negotiations. Today, we have agreed on the basic principles of settlement and by the end of this year we plan to complete the deal by signing the final agreement on the settlement of the dispute,” said Energy Minister Kanat Bozumbayev.

Disagreements arose between the state and the consortium on the method of calculating the parties’ shares in profitable production. Consequently, in accordance with the terms of the final production sharing agreement for the Karachaganak project, Kazakhstan filed a lawsuit in international arbitration to protect its rights. Given the many years of experience and cooperation, the parties found mutually beneficial grounds during the negotiation process, according to the Ministry of Energy press service.

The parties signed an agreement on the principles enshrining the basic terms of the settlement to consolidate the agreement. The consortium will pay Kazakhstan the stated monetary compensation and corresponding changes will be made to the production sharing mechanism. The country will receive additional revenues from the project worth approximately $415 million by 2037, if oil prices are $80 per barrel.

The consortium will also provide Kazakhstan with the loan for the infrastructure project or pay the equivalent value in the case of a loan refusal. In the latter case, the country will receive an additional $200 million.

Kazakhstan will gain more than $1.7 billion from the settlement, with the state receiving nearly $1.3 billion in the coming years. The government committed to implementing important future Karachaganak projects on a timely basis. The preliminary investment is estimated at up to $5 billion, with a possible additional increase in Kazakh revenue of approximately $23.5 billion by 2037, if oil prices are $80 per barrel.

The parties also agreed on possible deliveries of hydrocarbons (oil and gas) to local refineries on commercial terms and developing a gas chemical complex in the West Kazakhstan region.