ASTANA– Kazakhstan marked Oct. 4 the completion of a three-year project to improve its criminal justice system. 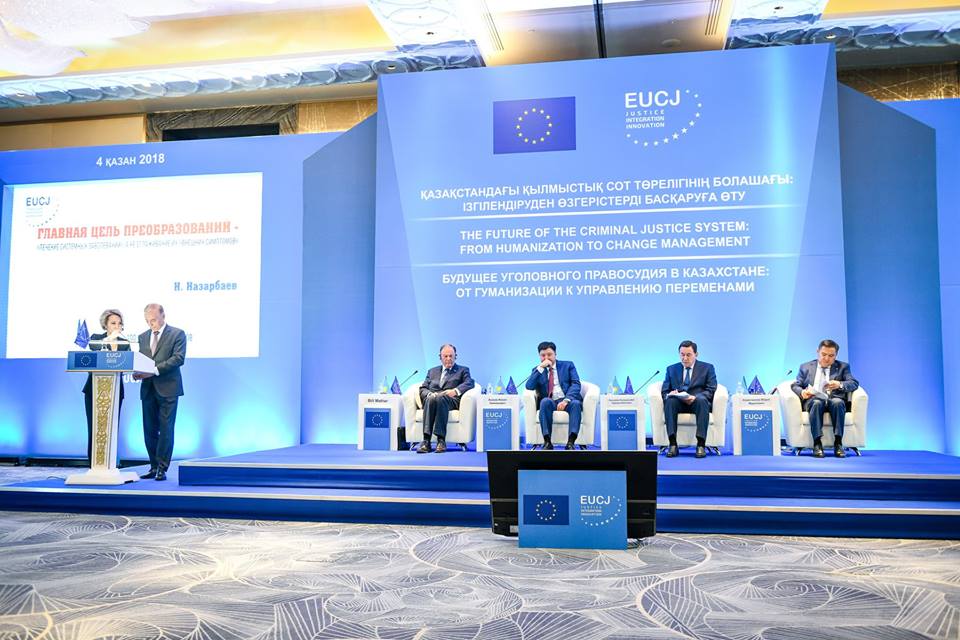 The project, titled Enhancing Criminal Justice in Kazakhstan (EUCJ), is the first project to seek institutional change to Kazakhstan’s Supreme Court, Office of the Prosecutor General, Ministry of Internal Affairs (MIA) and academies.

The project sought to strengthen the rule of law and the reform of Kazakhstan’s judiciary through supporting national policies to humanise the justice system.

It sought specifically to increase individual protections, move Kazakhstan’s criminal justice system toward international standards and reform the penal process and judicial act enforcement, according to the EUCJ website. 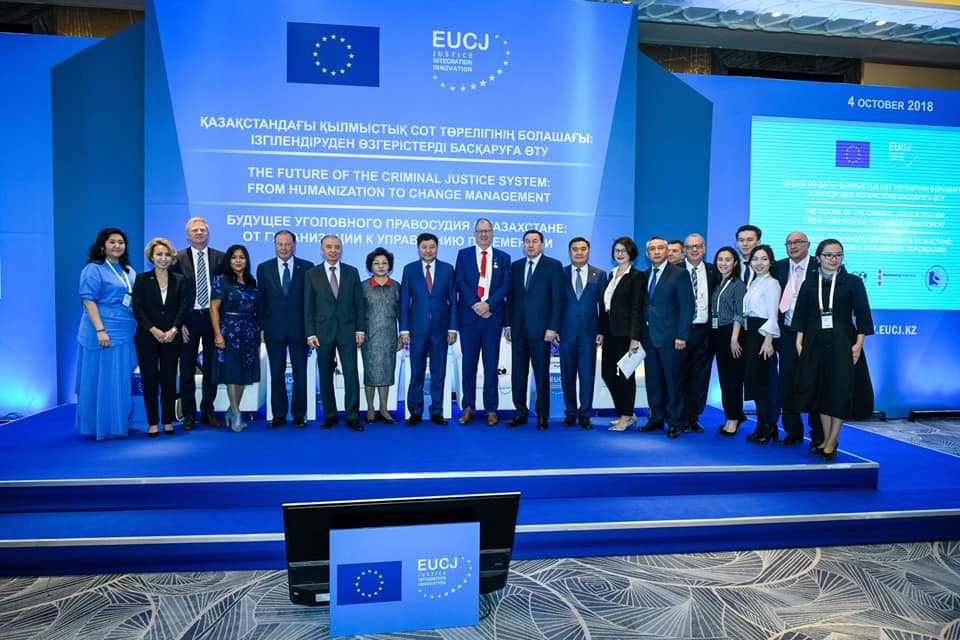 “All of the project’s objectives, agreed with Kazakh partners, including the Supreme Court, MIA, Office of the Prosecutor General, Academy of Law Enforcement Agencies and Kostanai Academy of the MIA, were fulfilled ahead of time,” EUCJ Strategic Director Bill Mazer told a conference held to mark the end of the project and discuss its results.

The $6.3 million project was funded by the European Union under an agreement between Kazakhstan and the EU and implemented by Northern Ireland Co-operation Overseas (NI-CO) in partnership with the Ministry of Justice of the United Kingdom, the Dutch Probation Service and National School of Judiciary and Public Prosecution, Poland.

Large sociological and empirical studies in the field of criminal justice were conducted. The country also purchased the latest equipment and technology to assist the working training of the committee of criminal executive system of the MIA, the Academy of Law Enforcement Agencies and Kostanai Academy.

“The entire sphere of public services began to change: the state began to move from the principle of universal regulation to the concept of selective interference, encouraging self-regulation, initiative, avoidance of the phenomenon of dependency,” the project leader Saule Mektepbayeva noted.