ASTANA – As a result of the state programme of accelerated industrial and innovative development, Kazakhstan is actively increasing exports. Investments in processing industries are increasing as well, which is quite profitable due to improved prices for exported products in the world market. 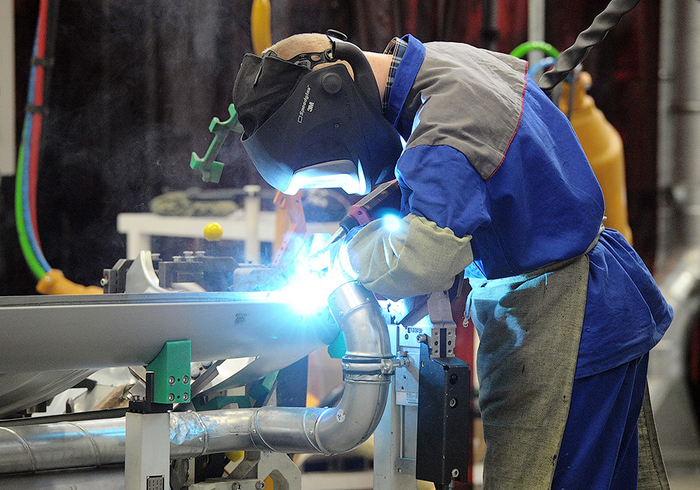 Of the capital investments, 44.2 percent were made in Shymkent, which recently received the status as the country’s third city of national importance. The Karaganda (9.9 percent) and Atyrau (7.5 percent) regions are also among the leaders in attracting processing industry investments.

In addition to its investment growth, the processing industry share is growing in the country’s total capital investment. The weight of the manufacturing sector in the total investment portfolio for January-August reached 11.7 percent. The figure was 11 percent in 2017 and 7.5 percent in 2010, before active industrial-innovative development was promoted as part of the state programmes.

The key investment magnets in the manufacturing industry are gasoline and diesel production, as well as other refined petroleum products and coke (49.8 percent of capital investments), metallurgy (20.4 percent) and the food industry (11.2 percent). The three leading areas accounted for more than 80 percent of the sector’s capital investment.