ASTANA – The Kazakh Supreme Mufti and Chairperson of the Spiritual Administration of Muslims of Kazakhstan (SAMK) Serikbay kazhy Oraz called for a compromise among schoolchildren’s parents and teachers regarding their disagreements on the wearing of headscarves at schools during his visit to Aktobe. 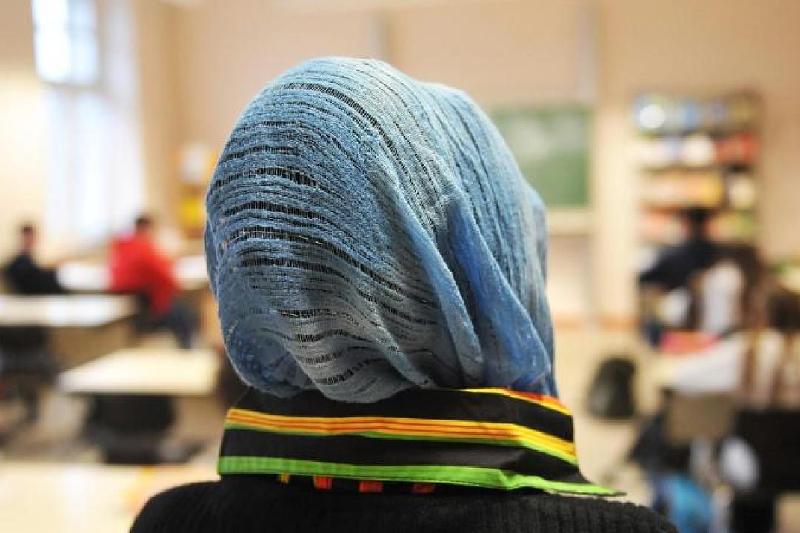 The dispute on headscarves at schools began at the start of the 2017 academic year, when school administrators in Aktobe asserted that the headgear violated the school uniform requirements. In February, the courts ruled in the schools’ favour and non-complying parents were fined.

According to Aktobe’s education department, 340 of the city’s schoolchildren wore headscarves in early 2018, 162 of whom agreed to observe the school uniform code following the Feb. 1 court ruling. At the start of the school year in September, 43 girls wore headscarves, 15 of whom ceased to wear them at school and began attending classes. Still, 28 students did not attend classes due to noncompliance of the school uniform.

According to the mufti, it is important for parents to understand that their actions may deprive the children of their future.

“The parents of seven to eight-year old girls who study in the first, second and third grade are managing their future in a mistaken way. In time, these children should make their own choice, and parents should not insist on their own decisions. We should not deprive our children of their future. Above all, parents and schools are responsible in this matter. We must find a compromise in solving this issue but also not violate religious principles,” he said.

“Parents ought to be made aware that if children do not attend school for an extended period of time, they will not receive a school certificate. The initial penalty for wearing a headscarf is 5 monthly calculated indices (MCI). If repeated after 30 days, the penalty is 10 MCI,” said Aktobe’s Education Department Head  Lyazzat Urazbayeva.