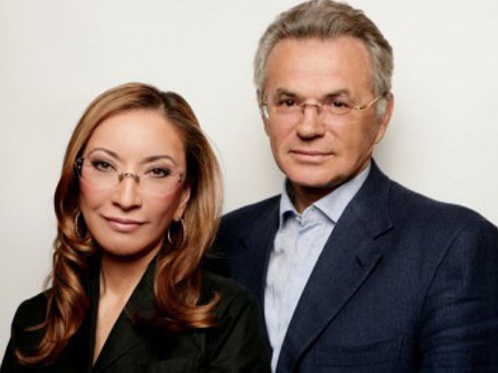 Khrapunov was sentenced to 17 years in prison to be served in a maximum security institution, his property confiscated and he is deprived of the right to hold future public service posts.

Khrapunova was sentenced to 14 years in prison, her property confiscated and she is deprived of the right to hold future public service posts.

A relative, Ayar Ilyasov, was sentenced to five years in prison in absentia on similar charges.

The Khrapunovs currently live in Switzerland where they fled several years ago.