By Zhanna Shayakhmetova in Culture on 12 October 2018 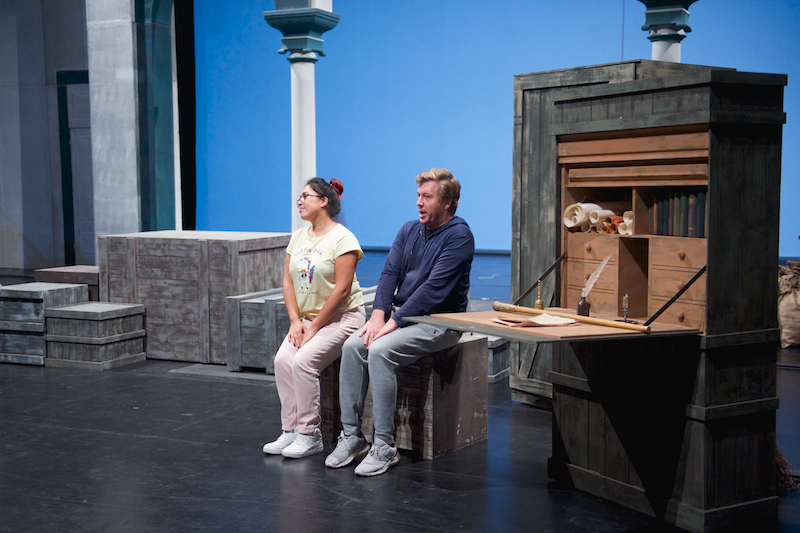 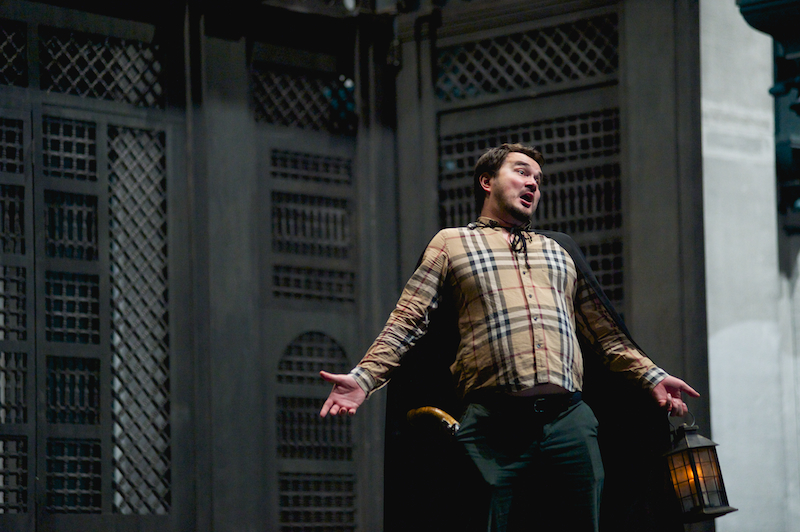 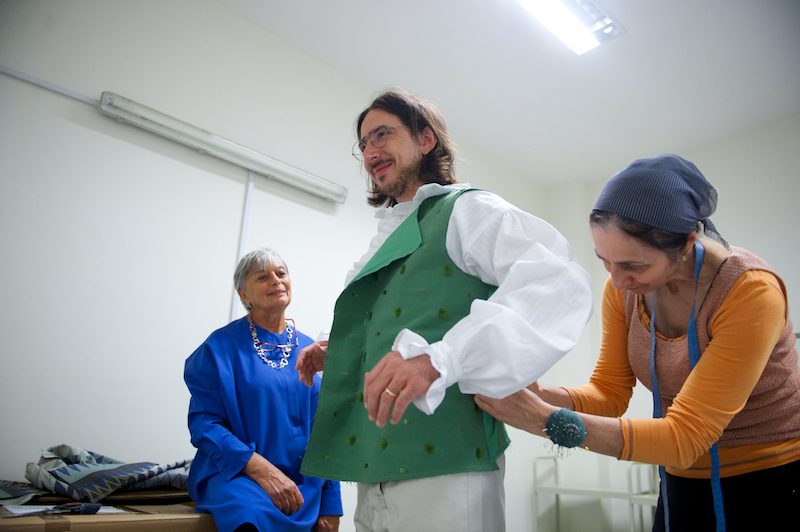 Honoured Worker of Kazakhstan and Astana Opera Principal Conductor Alan Buribayev has previously directed this opera at one of the German theatres. 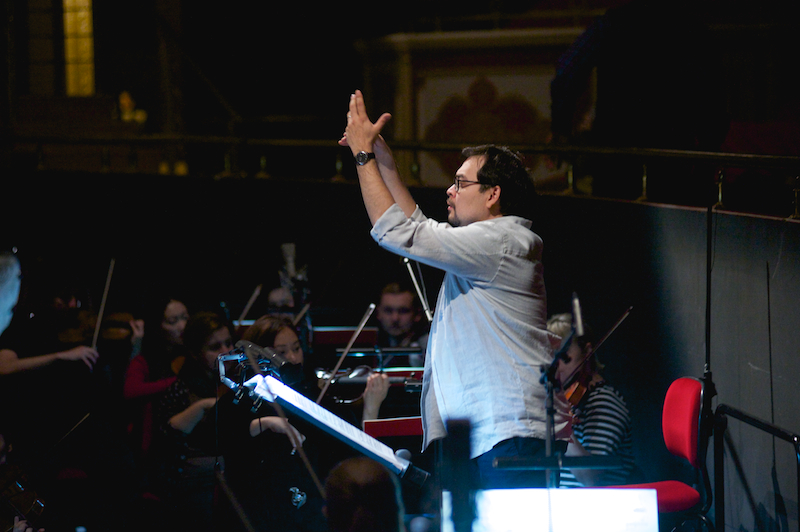 “Every classical theatre’s repertoire should include this opera. Astana Opera produces Rossini’s work for the first time. I think this is an appropriate opera for our vocal ensemble as the composer sets high standards for singing, which differs from other virtuosic Italian operas. Rossini requires from the tenor the same flexibility and mobility as from soprano. This is a challenging task for our soloists,” he said.

The opera refers to the transition period between the opera school of the 17th – 18th centuries and new opera canons, which appeared in the 19th century.

“Rossini created 39 operas in the first half of his life, after that he lived for 40 years, but did not create anything. ‘The Barber of Seville’ was written for the small Roman theatre Teatro Argentina. Each individual of the opera has a very strong character. They know how to make fun of themselves. The composer takes their characters from real life and there are no exclusively positive or negative people. They use foul language, talk about others and lie to each other, which is true in our society today… This is all part of this carnival fun,” he said.

The director stages the opera in a classical style. It is based on the libretto, but he also added some new things. As a director, Antoniozzi worked on this opera 12 years ago, but as a singer, he performed it many times.

“In our production, Bartolo starts living in a new place. He comes to Seville with suitcases and his house under repairs. This episode cannot be found in other productions. Many directors show Bartolo as a fool, although the libretto clearly states that he is an old man and a bit suspicious due to his age. I would like to emphasise that he is more a positive hero than a negative one,” Antoniozzi said.

He added that the public’s attention will be mainly focused on Figaro.

“I grew up listening to this music and I didn’t want to change anything in it. Directors transfer the action in another time, as they do not have enough budget to show all the beauty of the 18th century. We will present the real Rossini style in all its beauty with original costumes and decorations at the Astana Opera House,” he said.

The event is devoted to the 20th anniversary of Astana and held with the support of the Ministry of Culture and Sports.