ASTANA – Kazakh President Nursultan Nazarbayev appointed Sept. 10 Astana Akim (Mayor) Asset Issekeshev the head of the presidential administration, relieving him of his position as a mayor. 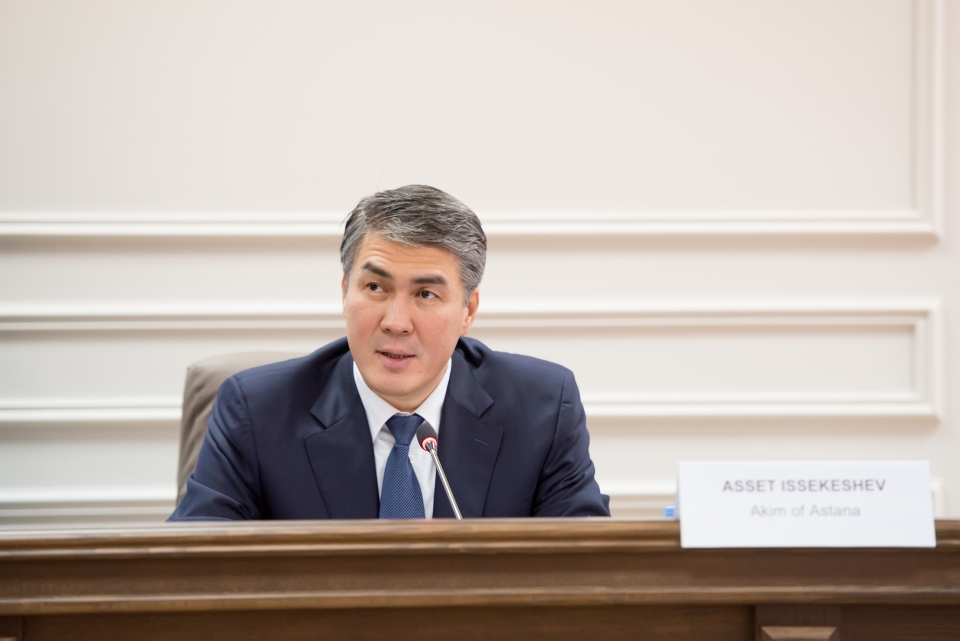 Issekeshev had served as mayor since June 2016 and he was now appointed to replace the retiring Adilbek Dzhaksybekov, former head of presidential administration.

On Sept. 11, Bakhyt Sultanov, until recently the long-time Minister of Finance, was appointed as the new mayor of the Kazakh capital.