National Bank of Kazakhstan maintains base rate at 9 percent

ASTANA – The National Bank of Kazakhstan announced in a recent press release that it is keeping the base interest rate unchanged at 9 percent with a corridor of +/-1 percent. 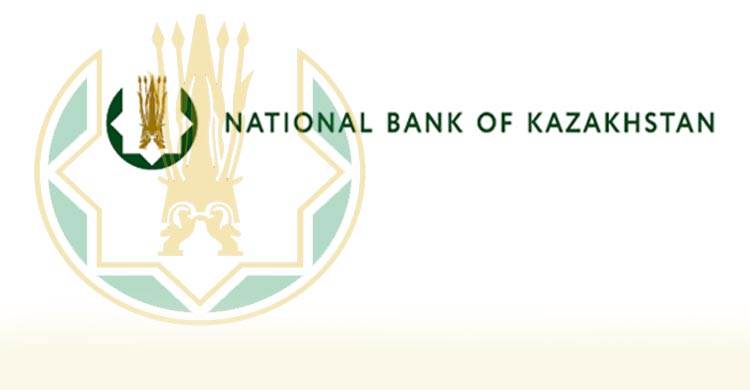 The base rate is the monetary policy instrument used by the bank to regulate nominal interbank money market interest rates.

The rate also exerts influence on the inflation, an increase in the prices of goods and services.

The current and expected annual inflation rate by the end of the year remains within the target corridor of 5-7 percent.

“The increasing impact of inflationary factors stemming from both recovering domestic demand and the world economy reduces the potential for inflation slowdown in the medium term. Therefore, the risk of inflation approaching the upper range of the target corridor in 2019 (4-6 percent) is rising with a possibility of exceeding the target (below 4 percent) for 2020,” said National Bank Chair Daniyar Akishev.

“The National Bank closely monitors the dynamics of indicators that may affect inflation in the next two years, but currently does not deem it necessary to take any corrective actions,” he added.

As of August, the annual inflation rate was 6 percent. Despite falling prices for food and services, the non-food component has hampered the slowdown in overall inflation rate.

The inflation rate of the main trading partners is below the target. However, within a year, the expected acceleration of external inflationary processes is the main risk that contributes to inflation in Kazakhstan moving beyond the upper limit of the target corridor.

“Monetary conditions are close to neutral levels. The current nature of monetary policy contributes to the preservation of macroeconomic stability in the country and growth of economy. However, given the weakening of tenge as well as in the case of confirmation of estimates of slower deceleration of the actual inflation compared to the previously forecasted level, it is possible that the monetary conditions might get tightened with a view of minimising the risks associated with growing negative expectations,” Akishev added.

The next decision on the base rate will be announced Oct. 15.