By Abira Kuandyk in Astana on 14 September 2018

ASTANA – The IB (International Baccalaureate), which is celebrating its 50th anniversary of delivering education for a better world, established the IB Diploma Programme (IBDP) at Miras International School, Astana in 2011.

The IBDP graduates of 2018 demonstrated excellent results, remaining higher than the world average in diploma score and securing places at the best universities worldwide. The average point score for this class is 34 out of the possible 45, higher than the global average of 29.78. 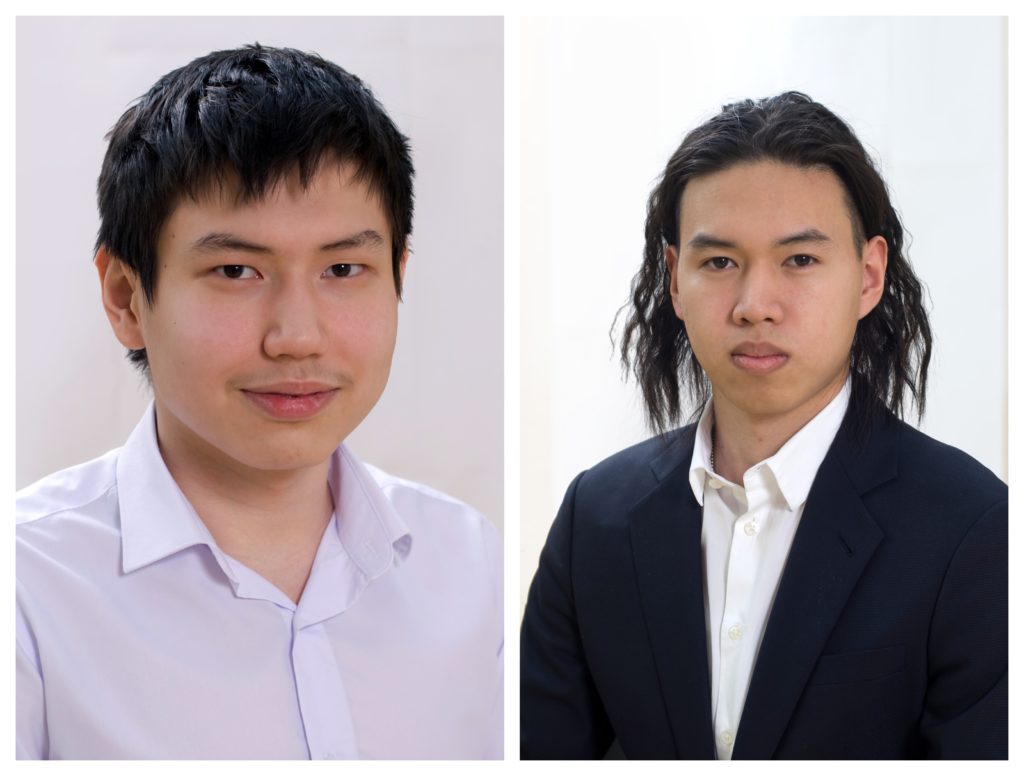 The school noted other graduates will be continuing their educations at universities in Canada, Kazakhstan, the Netherlands, Switzerland, Spain, the U.K. and the U.S. The students are commended for their hard work, drive and commitment.

IBDP students not only celebrate their academic success, but also their personal learning journey that helped them develop crucial skills needed for 21st century living.

“Research suggests that an IB diploma is the best preparation for further education and for future careers. IB graduates show continued curiosity and critical thinking throughout their lives. These are the skills of the future, as both universities and employers attest,” said IB Director General Siva Kumari.

She noted IB graduates are prepared to contribute to their own communities and, increasingly, to help find solutions to the broader challenges facing the world.

“I wish this year’s graduates all the best for the future and for making a better world through education,” she added.

The school offers merit-based scholarships for those in IBDP. More information is available at www.miras-astana.kz and www.ibo.org.