By Staff Report in Business on 6 September 2018

ASTANA – A plan for Korean companies to build a network of modern bus terminals in Kazakhstan was reviewed by representatives at a seminar in Seoul organised by the Kazakh embassy in Korea, Kazakh Invest and the Kazakh PPP (public-private partnership) centre. 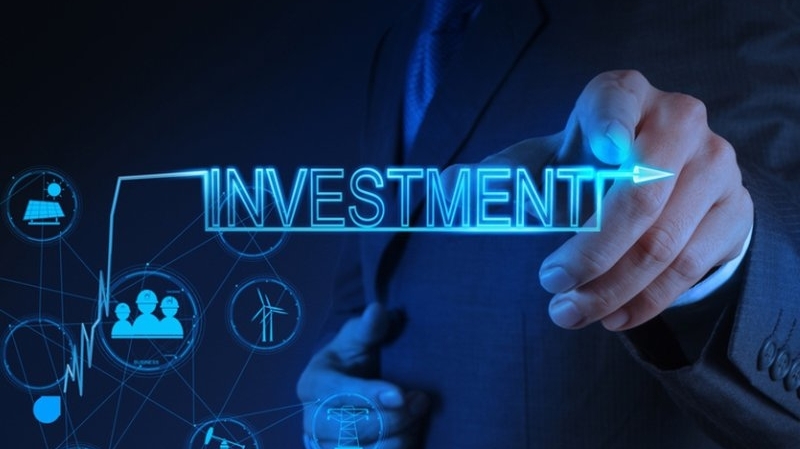 Korean partners were presented with a variety of investment projects, including the depots. The Kazakh government plans to build eight up-to-date terminals under the Nurly Zhol state programme in 2019-2021. Similar terminals, which have been operating in Korea for many years, allow passengers to choose among buses with three comfort levels.

PPP centre employees noted the necessary road infrastructure has already been created. The Khorgos-Almaty-Aktobe route has been completed, construction has begun on a new Astana-Almaty road and a third route will connect Ust-Kamenogorsk and Aktau.

“At present, we have more than 10 projects under implementation and development,” she said.

Kazakhstan, South Korea’s most important trading partner in the Central Asian region, actively attracts its investors, who have already supplied more than $2 billion to the Kazakh economy and have assets in excess of 300 companies. South Korea’s major exports to Kazakhstan include vehicles and electronics, while Kazakhstan ships raw materials, mainly copper and zinc.