ASTANA – Nurzhan Altayev, Kazakh deputy minister of labour and social protection and previous deputy minister of agriculture and deputy chair of the Atameken National Chamber of Entrepreneurs, is among the nation’s 100 New Faces. In addition to his professional success, Altayev is known for his nationwide campaign that seeks to promote a culture of reading, primarily in rural areas. 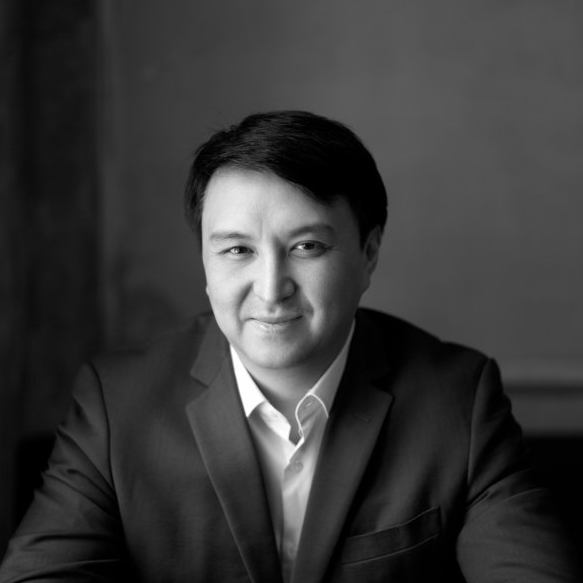 He launched his Reading Nation project in October 2016, starting from a rural library in the Tolebi district in the South Kazakhstan region that was upgraded with new equipment, technology and books in three languages.

“We saw old libraries in villages left from the Soviet times. The buildings were in very bad condition. The books there were very old, approximately from 1970s. Several other business people and I decided to select libraries and upgrade them at our own expense, buying new literature in three languages,” he told The Astana Times.

“Contemporary books about business, for example such as ‘Blue Ocean Strategy’ [by W. Chan Kim], are in Russian and also translated in Kazakh. We also included English language learning books, because there was a big demand for that. We bought very diverse literature,” he added.

The libraries were also equipped with co-working centres.

“This is where they can gather. We connected centres to the Internet. People can use electronic resources and interact with each other. We also invited business coaches there and well-known people so that they would come and meet young people in rural areas, because they [young people] live in such a big information vacuum. Hardly anyone visits those villages,” said Altayev.

The example of prominent figures, he said, was meant to show young people that everyone has a chance to succeed.

“One does not need to be someone’s relative or have connections to achieve something. First, [there is] knowledge and it is also important to read more. There is nothing difficult in their way. Ordinary people can achieve success without anyone’s help. These are self-made people,” he noted.

Altayev believes reading is the key to success.

“I believe books developed me as a person. There is a significant amount of research that was conducted recently around the world that focused on successful people, politicians and millionaires and that sought to understand what was common among them. It turned out there was nothing common in gender, race and skin, but their love of books. They were always reading, from early childhood,” he said.

Being included in the New Faces list was a surprise for Altayev, who was appointed minister of agriculture in November.

“It seemed to me that I did not do something significant. It was a small project. We did not do it for promoting ourselves, but wanted young people to be at the centre,” he said.

He noted those selected feel a certain responsibility.

“It was quite unexpected for me, considering I was in civil service at that time. I then contacted the organisers to learn whether it was appropriate for me to be on the list and they said that I was not a civil service worker when the applications were submitted and that they were not able to exclude me from the list anyway,” he said.

“At the meeting with the President, there were very interesting people that I have never heard of. Such interesting fates and lives. I was astonished,” he added.

Altayev believes initiative is important to demonstrate the existence of the “Kazakh dream.”

“You know, there is such a term as ‘American dream’ meaning that regardless of gender, race or social position, a person can achieve everything and even become president. I believe the situation is even better in Kazakhstan. We have a ‘Kazakh dream,’” he said.