By Abira Kuandyk in Business on 18 September 2018

ASTANA – François Bernard, an independent member of the Board of Directors of the Kazakh Invest national company and the chairman of its Investment Attraction and Support Committee, recently discussed investing in Kazakhstan and the country’s foreign investment climate in an interview with The Astana Times. 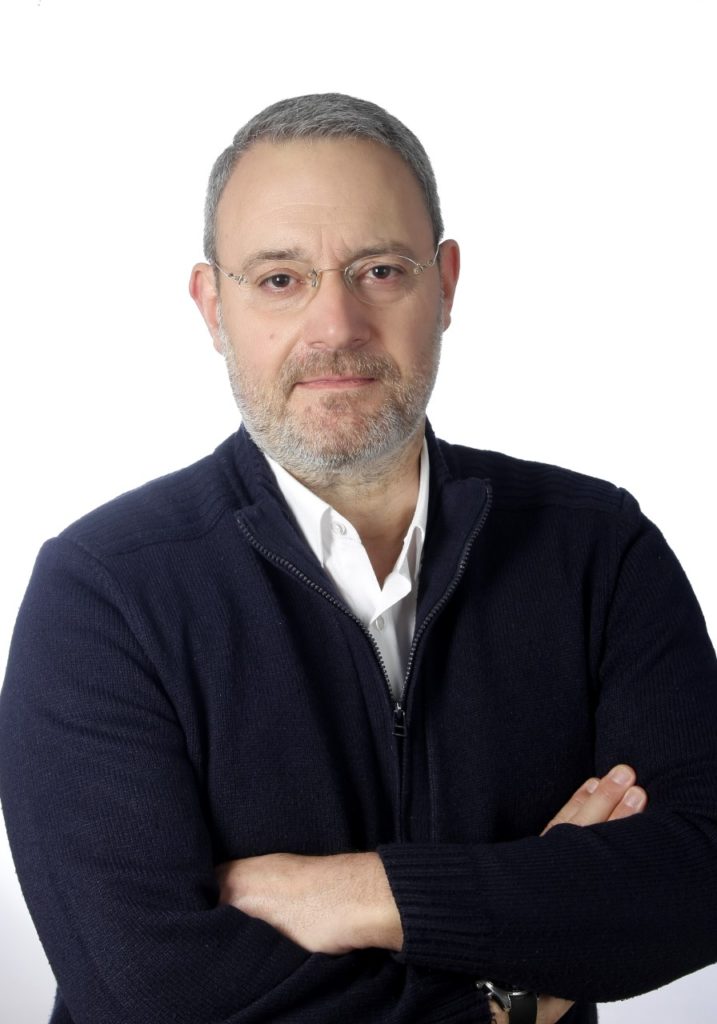 Bernard has experience promoting investment opportunities to the global business community in countries such as Turkey and Belgium and was invited, as an expert, by Kazakh Prime Minister Bakytzhan Sagintayev in 2016 to contribute to the establishment of an investment promotion and support agency (IPSA) to help diversify Kazakhstan’s economy and decrease dependence on oil and gas.

Kazakh Invest has increased the number of projects implemented by foreign direct investments (FDI) flow, and new jobs have been created. The resulting financial inflow and increased local activity has had a significant social impact, said Bernard.

Kazakh Invest monitors 188 projects with foreign investments totalling $49.8 billion. These projects will create 56,000 new jobs in Kazakhstan, including from 33 new production facilities worth $4.23 billion that are expected to open in 2018 with cooperation between Kazakh Invest and foreign partners.

“The establishment of Kazakh Invest as an Investment Promotion and Support Agency (IPSA) will contribute to reaching the strategic goal of the country to develop the non-oil and gas investment flow. This goal is able to be reached because the new non-oil and gas projects, which facilitate the diversification of Kazakhstan’s economy, are growing significantly in comparison to previous years,” said Bernard.

Bernard added that international investors are looking at Kazakhstan’s attractive investment environment for matching opportunities through their business development strategies.

“Among these priority sectors are the agro-food, infrastructure and logistics sectors, which is mainly due to the Belt and Road Initiative (BRI), a booster for international interest to Kazakhstan. The chemical and machinery sectors are also potential sectors to be developed. New sectors, such as tourism have a great potential for growth because Kazakhstan has such a wild and beautiful landscape. Thus, it is possible to make fantastic things here,” he said.

Bernard noted Kazakh Invest is both an investment promotion and support agency.

“The role and mission of Kazakh Invest is to support potential investors from A to Z, until the point when they decide and implement their projects in a country,” he said.

“For example, when the French company Leroy Merlin opened its flagship retail shop in Almaty, they knew that they can count on us if they face any challenges. The objective of Kazakh Invest, after first investments, is not to let investors stay alone but to support them in order to facilitate re-investments,” added Bernard.

“Kazakh Invest and its international network inform, analyse, convince and attract new foreign investors (from some targeted key countries) to Kazakhstan, as well as gathers useful information and feedback to provide suggestions and recommendations to Kazakhstan’s public decision makers in order to improve the attractiveness and business environment. It is tough and intense work; however, the company team is doing a great job,” he said.

Kazakh Invest also organises large-scale investment events, such as the Kazakhstan Global Investment Roundtable 2018 held July 3 in Astana. During this event, initiated by the Kazakh Prime Minister, 600 high-level representatives from around the world attended and more than 30 investment commitments were signed with foreign investors worth approximately $4.5 billion.

Bernard underlined that there are several ways to invest in a foreign company.

“First of all, one can invest alone without any support from Kazakh Invest or other local body, as is done in other countries. However, it is absolutely clear it is easier to invest and to implement projects with Kazakh Invest’s support, because it works as a one-stop-shop; all foreign investors can reach out to it for any sort of preliminary guidance as well as to deal with the authorities and administrative issues” he noted.

Projects are then forwarded to the central office in Astana and assisted in implementation.

“Based on my previous experience, the most important criteria for potential investors is the trust one has in his or her counterpart from the agency,” he added.

The staff of an IPSA, such as Kazakh Invest, are also key to success for the agency and investor.

“Kazakh Invest has young, well-educated, professional and motivated collaborators. These people are like ‘sponges’. They absorb new know-how, new technologies and new support strategies and are able to implement this new knowledge efficiently. Collaborators are one of the main assets of Kazakh Invest and of Kazakhstan. Our mission is to provide continuous education for them to effectively attract investments,” Bernard said.

“The final objective is to have Kazakh Invest’s official presence in approximately 16 key countries among the most important for Kazakhstan. Also, we want to develop our presence indirectly in other countries through advisory partners, which can be of interest for Kazakhstan later. We have to work step by step with motivation and perseverance,” he said.