Kazakh company invests more than $350 million in Kyrgyz mine 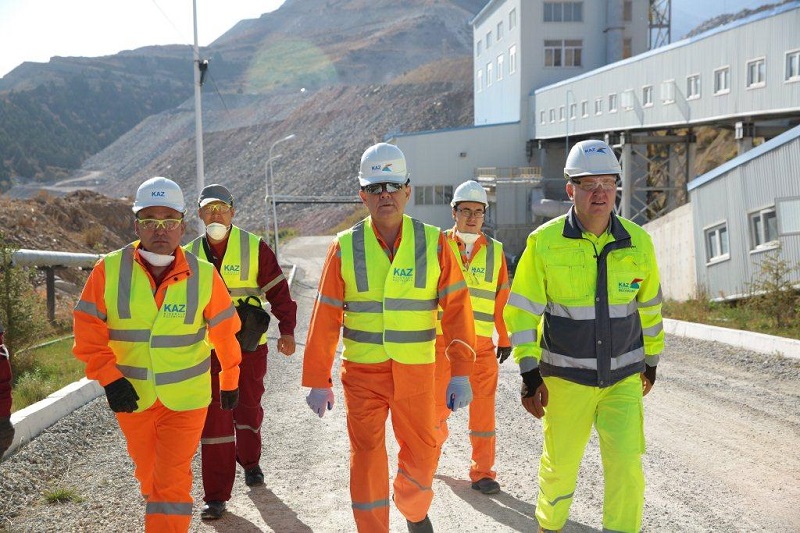 “The necessary infrastructure and about 1,200 jobs for citizens of Kyrgyzstan have been created. Since 2007, the company transferred taxes and mandatory payments to the state budget worth 2.8 billion Kyrgyz som (US$41.2 million),” said company general director Ilyas Tulekeev.

He noted the mine contributes to the social development of remote Kyrgyz villages and gives back to the community. The company became one of the first outside Kazakhstan to successfully implement President Nursultan Nazarbayev’s initiatives under the Digital Kazakhstan project and introduce innovative technologies.

Kazakh Ambassador to Kyrgyzstan Karim Kokrekbayev visited the mine and inspected the tailing dump to learn about the process of precious metals production, procedure for processing gold-bearing ore and progress of construction and commissioning works. He also met with KAZ Minerals staff to discuss problem aspects and ways to solve them. 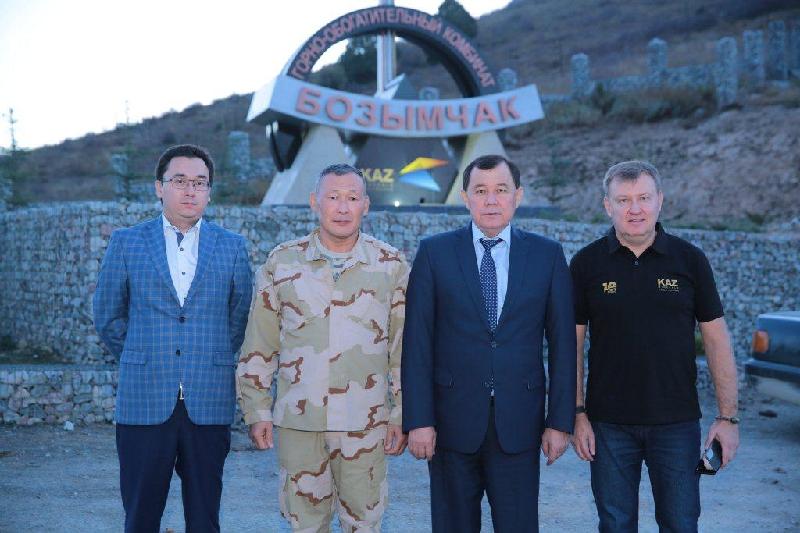 Bozymchak, located in southwest Kyrgyzstan in Ala-Bukinsky district of Jalal-Abad region, is KAZ Minerals’ first project outside Kazakhstan. It also is one of the largest investment projects being implemented in the country. The mining and processing plant has a productivity of one million tonnes of ore per year, with the final product a copper concentrate with an associated content of gold and silver.

KAZ Minerals is one of the largest Kazakh copper producers, employing approximately 11,800. It operates the Bozshakol open pit mine in the Pavlodar region and Aktogai open pit mine and three underground mines in the East Kazakhstan region.

The company exported 112,000 tonnes of copper cathode from Kazakhstan last year to customers in both Asia and Europe and 144,000 tonnes of copper in concentrate mainly to China-based customers. As a result, KAZ Minerals generated $1.663 billion in revenue and made a $365 million tax contribution to the Kazakh budget.