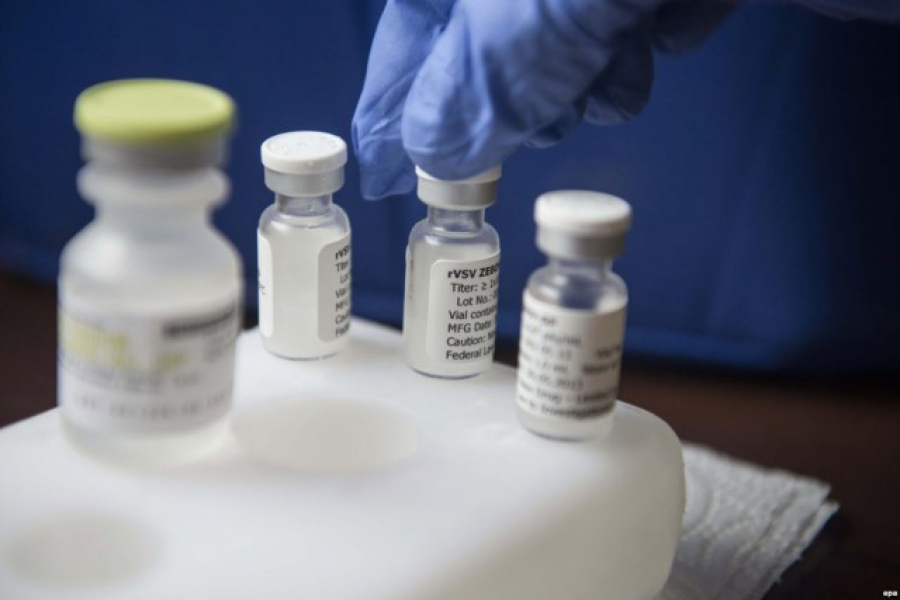 “Anyone may receive a paid influenza vaccination provided in private vaccination centres and clinics’ vaccination rooms at places of residence, given that they are authorised by the appropriate body,” he said.

Bekshin emphasised the basic guidelines for influenza prevention. The most effective measure is the vaccination itself, which should be received in the pre-epidemic season, usually October-November.

Other measures include restricting time spent and wearing disposable masks in congested areas, washing hands thoroughly with soap, regularly cleaning and ventilating rooms, consuming foods containing vitamin C, using drugs only at the recommendation of a doctor and exercising regularly.

Ten percent of the Kazakh population is vaccinated annually, according to the committee. Bekshin noted the optimal time to be vaccinated is October, rather than November or the first half of December.

“The winter season will arrive sooner in the northern regions and we must take this into account,” he said.

The public health protection committee monitors viruses and threats across all regions annually through 57 sentinel surveillance centres. The gathered data is then sent to the World Health Organisation (WHO) national centre, where it is analysed and used for forecasts.

“According to the WHO forecast, three strains will be circulating this season – type A (H1N1) Michigan, type A (H3N2) Singapore and type B Colorado. In previous seasons, the viruses’ antigenic structure did not change because the same sorts of viruses circulated. This year, there will likely be circulation of these two new types of viruses, type A Singapore and type B Colorado,” said Bekshin.