By Dilshat Zhussupova in Nation on 4 September 2018 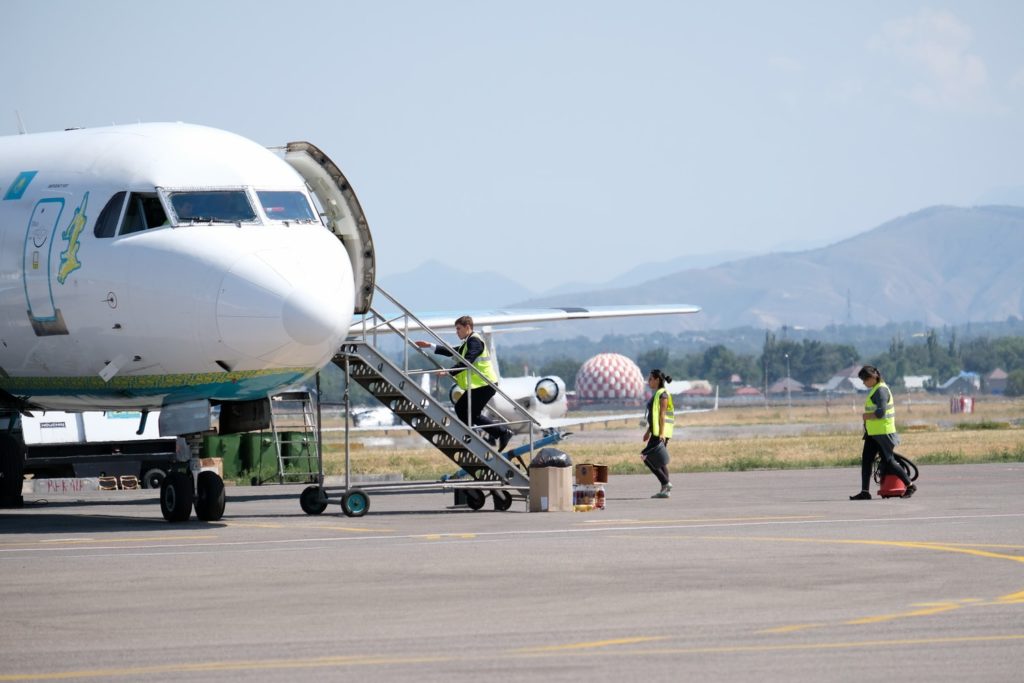 The airport is the largest in Kazakhstan and was built in 1935. It accounts for half of the passenger traffic and 68 percent of cargo traffic in Kazakhstan.

The airport’s existing Very Important Person (VIP) terminal is registered as a local monument and, therefore, cannot be demolished. As a result, airport authorities have had to consider other options for expansion.

According to Almaty International Airport Vice President Alexander Gordeyev, these options will be approved by 2020.

“There is a need for additional terminal areas, but there is also the issue of land use regulation. That is, there is a part of the land that does not belong to the airport, so this is being addressed at the state level,” the airport’s press service stated. “Overall, the first stage of the airport’s expansion of 40,000 square metres will allow it to smoothly function over the next 20 years.”

The airport’s terminal area has a capacity of 1,600 passengers per hour and is 24,000 square metres, which has been deemed insufficient during the airport’s rush hours.

The airport’s area where passengers access aircraft boarding after border control and inspection has also been deemed insufficient during flight waiting times.