By Zhanna Shayakhmetova in Business on 22 August 2018 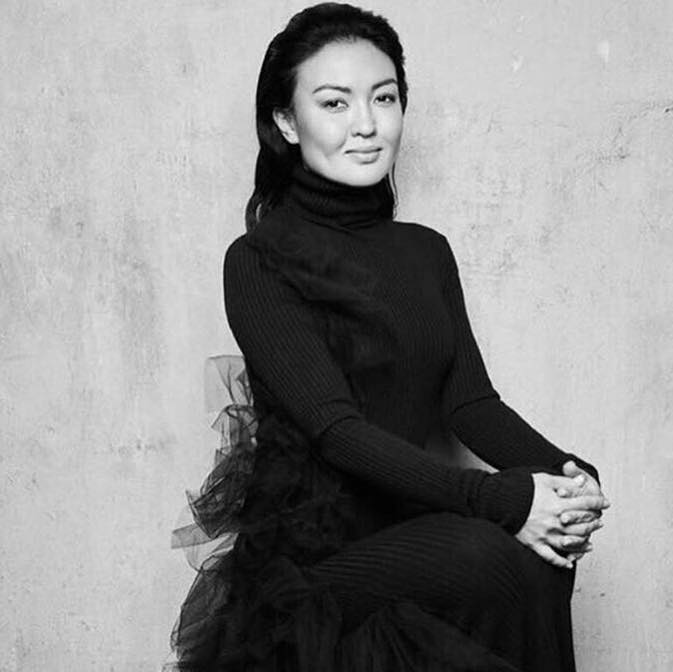 Skolkovo Institute for Emerging Market Studies (IEMS) released Islamic Economy – the Fastest Growing Large Economy, a Eurasian-focused report providing information about one of the most promising phenomena in the region. To learn more about the study, The Astana Times spoke with IEMS Eurasia lab head Gaukhar Nurgalieva.

In a preview of the report, President of the Skolkovo Moscow School of Management Andrei Sharonov said, “Eurasia is destined to become one of the meaningful centres of Islamic economy” with a diverse ethnical, linguistic, religious and cultural composition.

The global Islamic economy is worth more than $2.2 trillion with a projected growth rate of more than 7 percent annually until 2022.

According to the report, more than one-third of the Eurasian population is Muslim. They are customers for halal goods and services and entrepreneurs who have the potential to enter the halal market.

“Therefore, the Islamic economy has established itself in Eurasia, while the ecosystem to support it (institutions, human capital and awareness) is still evolving. In some countries it has reached a more advanced level, while in others it is less developed. For instance, Azerbaijan leads the Eurasian region in terms of the level of Islamic economic development. It has the highest overall Global Islamic Economy Indicator score in the halal food, travel and pharmaceuticals and cosmetics segments,” she said.

Russia is a leader in the modest fashion sector of the Eurasian Islamic economy both in terms of export volume to the Organisation of Islamic Cooperation (OIC) and raising awareness of halal fashion through mass media and events. In the Islamic finance sector, Kazakhstan has the most Islamic financial assets with 69 percent of the total among the nine Eurasian countries reviewed in the report.

“Moreover, there are tremendous opportunities for Islamic economy development within China’s Belt and Road Initiatives since the majority of the infrastructure projects that are to be developed will be in the countries with predominantly Muslim populations or outright Muslim countries. This should create a number of opportunities for businesses and the people of these countries,” Nurgalieva said.

The team that conducted the analysis consists of in-house and independent researchers who complete their activities under the guidance of project leaders and school executives.

“The main objective of the report is to tell more about the development of the Islamic economy phenomenon in the world and Eurasia, its dimensions and its drivers,” she added.

“The Islamic economy astonished us with its size and its pace of growth. At the same time, so little information is available on Islamic economy development in our region. We could not stay apart from informing local stakeholders on great opportunities and prospects that we believe are inherent to Islamic economy,” she said.

Nurgalieva feels developing the Islamic economy is an important challenge, as it is not about certain countries, but is about the Muslim population. That population is growing and especially technologically savvy Muslim youngsters or millennials are increasing the demand for halal products and services.

“Writing this report, we have several times amended its structure because we wanted to deliver such voluminous material in the most accessible form to our readers. I think it was the most challenging part. The most interesting part in creating the report was interaction with the business community, with those firms who introduced halal lines of products in their businesses. It was very exciting to reveal their path towards becoming part of the Islamic economy, what challenges they had to overcome and how they succeeded,” she said.

Astana International Financial Centre (AIFC) Governor Kairat Kelimbetov and EY Global Vice Chair for Markets Jay Nibbe noted the report is timely and will serve as a starting point for all stakeholders studying the Islamic economy and business opportunities in Russia, Central Asia and the South Caucasus.

AIFC consulted the team on Kazakh legislation amendments related to Islamic finance and contributed by telling the story of establishing AIFC and technical issues such as checking the specific Islamic economy terms.

“Eurasia steadily moves to be a meaningful player in the global Islamic economy, as it has all the prerequisites for that,” said Nurgalieva. “First, the competitive advantage is 86 million local Muslims whose lifestyle requires more and more Sharia-compliant goods and services. This number of Muslims in the Eurasian region is comparable with the population of a country such as Germany or Iran. The number of Muslim millennials in the region is over 50 million, or 58 percent of the total Eurasian Muslim population. Secondly, the local halal standards base and certification procedures and institutions have been improving. Islamic banks or Islamic windows in conventional banks are expanding their activities. Relationships with countries of the OIC and Islamic Development Bank are deepening.”

The most exciting trend is the increasing number of businesses interested in halal certification and entering the Islamic states and halal market. The competitive advantage and potential of Eurasia should not be ignored and must be monetised.

The author noted the report is more custom-tailored to the region and will be of interest both for the Eurasian business community and policymakers and for students and researchers interested in Islamic economy.