By Zhanna Shayakhmetova in Culture on 9 August 2018

ASTANA – Kyzylorda Theatre of Music and Drama premiered Aug. 6-8 “Akbayan” folk legend directed by Hussein Amir Temir at the Fringe International Theatre Festival in Edinburgh. This is the first Kazakh theatre performance at the world’s largest arts festival, which included artists from more than 50 countries. 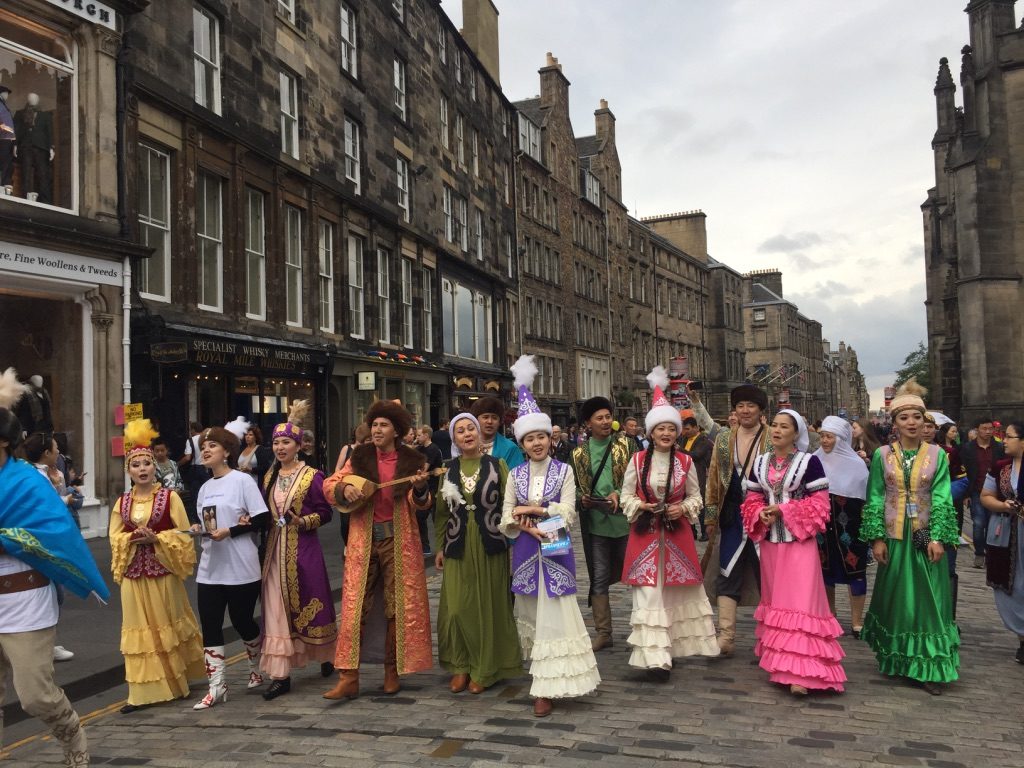 “The Scottish audience appreciated the performance of the gifted young actor Kanat Archabayev as Kodar, an emotional presentation of Zalima Tulepova as Makpal, the choir singing and Kazakh national dances. We hope we’ll come to Edinburgh again,” Abduvalieva told The Astana Times.

The play is based on the “Kozy Korpesh – Bayan Sulu” lyric-epic drama written by acclaimed Kazakh writer Gabit Musrepov. Young artists Zarina Kenzhali and Sanat Zhuzbay performed the parts of Akbayan and Kozy.

“I want to show to Kazakh actors the international standard of stage performances at Edinburgh Fringe. They will learn a new genres and styles of performing arts worldwide. I went with my American colleague from the Oxford University to the field expedition in Semey in 2014. On the way to visit the Abai’s House in Zhidely we saw a sculpture of Kozy Korpesh and Bayan Sulu for the first time. We didn’t know anything about this love story. That’s why we decided to show to the rest of the world this folk legend,” she said. 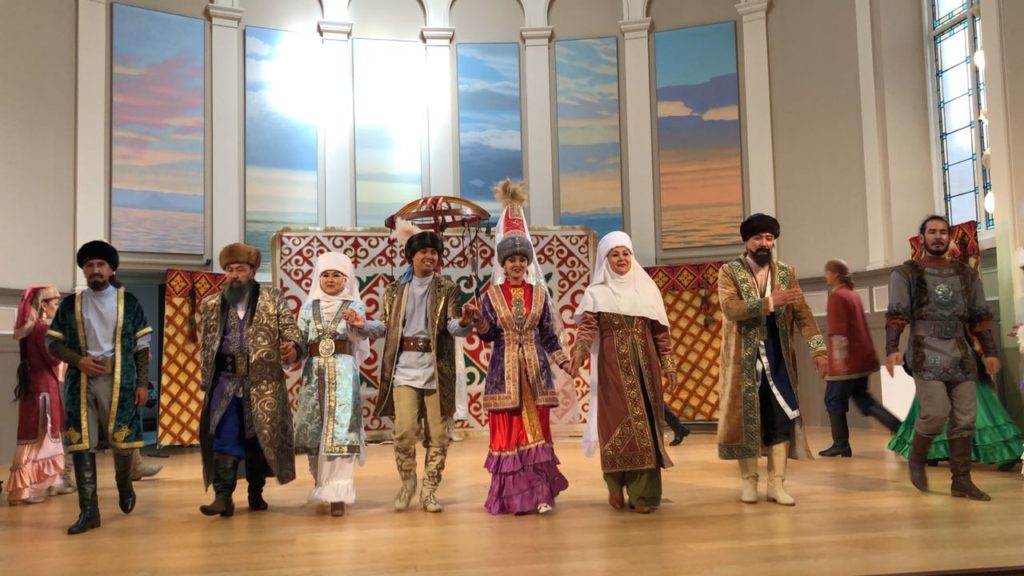 The Aitmatov Academy in London was founded in 2010. Abduvalieva has been working with Kyzylorda Theatre over the last four years and has been promoting Kazakhstan for 24 years in Europe. She helped publish 30 books of Kazakh authors in the U.K.

“Bayan and Kozy are the main characters in this legend and they both bring to life the history, romance and tradition of Kazakhstan… The performance is both dramatic and exciting and is riddled with entertaining songs and romantic dances,” read a theatre release.

Bayan is promised in marriage to Kozy as a young child. They were separated and met after 17 years. They dream of being together and after several trials and tribulations, they marry and live happily.

“Our main objective is to present the values, traditions and customs of the Kazakh people through the performing arts. The play reveals the identity and cultural values of our people, and this is a historic event and honourable mission for our theatre,” said Theatre Artistic Director and Honoured Artist of Kazakhstan Amir Temir.

The theatre company consists of more than 50 artists and includes a youth troupe, a puppet theatre and drama team. They have toured Azerbaijan, the U.K. and Turkey.

The participation of the Kazakh theatre was sponsored by Kyzylorda Akim (Governor) Krymbek Kusherbayev and supported by Stockbridge Parish Church in Edinburgh. 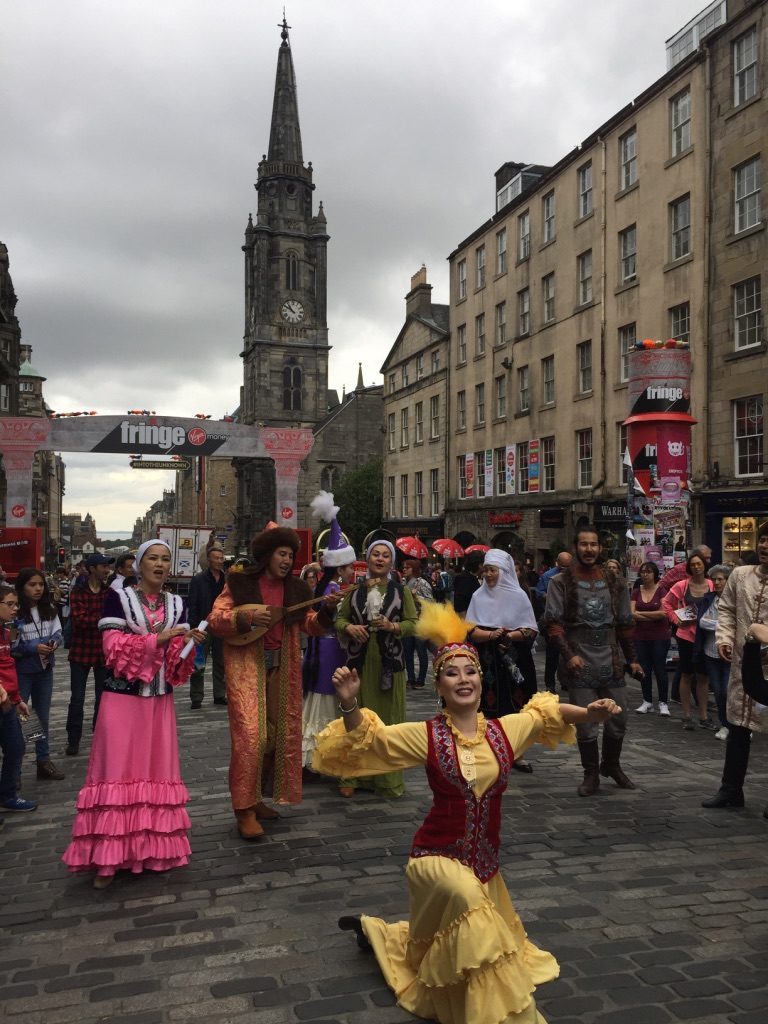 Fringe festival has been held annually since 1947.