By Anuar Abdrakhmanov in Sports on 1 August 2018

ASTANA – Almaty will host for the first time in Kazakhstan a stage of the Short Track Speed Skating World Cup Dec. 7-9, according to a recent announcement by the International Skating Union (ISU). 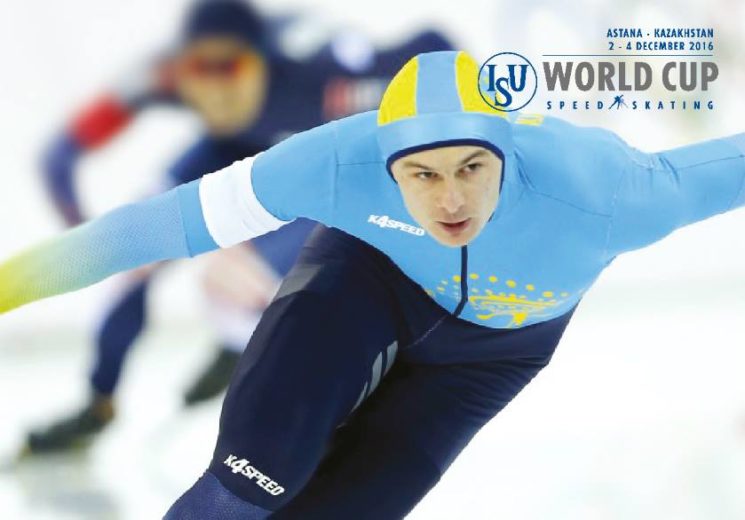 The Almaty event will be the third of six stages in the2018/19 World Cup and include participants from the Winter Universiade 2017 and 2011 Asian Winter Games.

Kazakh team skaters Abzal Azhgaliyev and Nurbergen Zhumagaziyev are expected to be among the top Kazakh participants. Over the past two seasons, Azhgaliyev finished second in the World Cup in the 500 metres and Zhumagaziyev took third in the 1,000 metres.

Almaty’s sports facilities and the public turnout during the city’s hosting of the 2017 Universiade are believed to have contributed to the ISU’s decision to grant Almaty the event.