ASTANA – With 41 medals, Kazakhstan is currently in 11th place at the 18th Asian Games, taking place Aug. 18-Sept. 2 in Jakarta and Palembang, Indonesia. At the end of day eight, the country’s athletes have collected five gold, eight silver and 28 bronze medals. 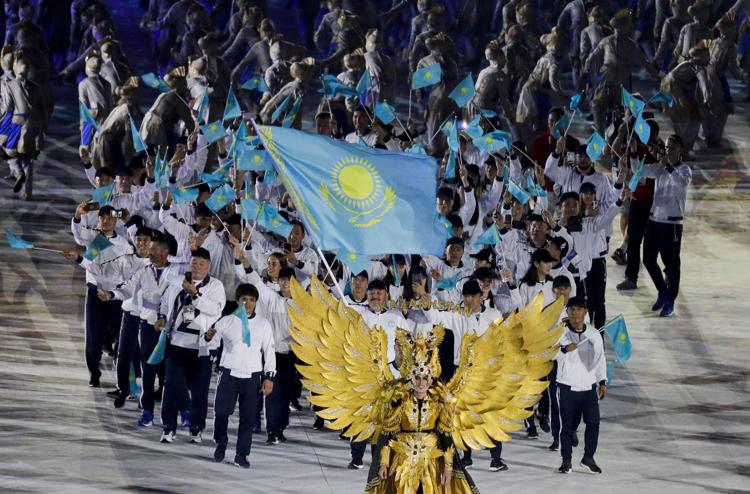 “I congratulate our team with the gold medal. I am happy to bring the second gold medal from cycling. I wish good luck to all athletes in the 2018 Asian games. Go Kazakhstan! ” he said.

Ju-jitsu is making its first appearance at the Games, and athletes Darkhan Nortayev and Ruslan Israilov took gold medals.

The 2018 Asian Games join 10,000 athletes from 45 national Olympic committees competing in 40 sports. The Kazakh national team is represented by 440 athletes, 404 of whom will vie for medals in 25 Olympic sports in 37 disciplines.