By Dilshat Zhussupova in Business on 8 August 2018 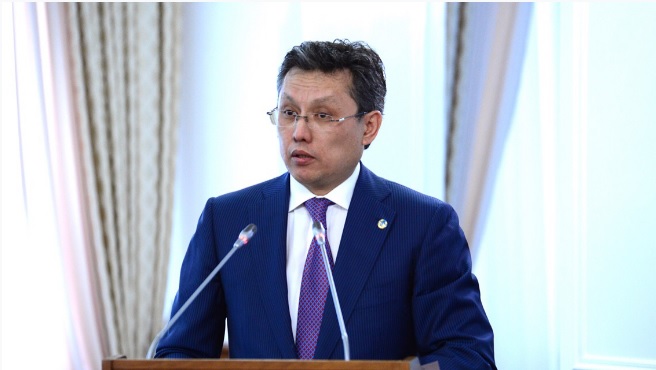 “The bulk of the funds, approximately 65 percent, from the sale of objects is made up by the selling price of national companies and holdings. These are mostly proceeds, approximately 132 billion tenge (US$378.99 million), from the sale of Samruk Kazyna assets,” said Ministry of Finance State Property and Privatisation Committee Chairperson Kalymzhan Ibraimov at a recent Central Communications Service briefing.

Another 266 facilities are at the reorganisation and liquidation stage due to the economic inexpediency of their sale and insolvency. One hundred and four objects were planned for privatisation in the first half of the year. Instead, 15 objects were reorganised and liquidated and 89 put up for sale, 39 of which were sold for 36 billion tenge (US$103.36 million).

Twelve object-related violations have been recorded: four for delaying pre-sale preparation and evaluation, six for delaying liquidation measures and two for not yet including objects in the roadmap.

Despite these setbacks, the privatisation process is in accordance with the sales schedule. By year’s end, 87 more objects will be put up for sale, including 20 nationally-owned objects, 31 communal property objects and 36 quasi-public sector assets.

Minister of Finance Bakhyt Sultanov noted there is growing interest from private firms and the population in the available state assets. Privatisation decisions will be made on Air Astana, Kazakhtelecom and Kazatomprom in the coming year.