ASTANA – Yuri Novgorodov, Archbishop of the Evangelical Lutheran Church in Kazakhstan and representative of the World Lutheran Association, discussed church activities, the role of the Congress of Leaders of World and Traditional Religions and relations with the other confessions in Kazakhstan with The Astana Times. 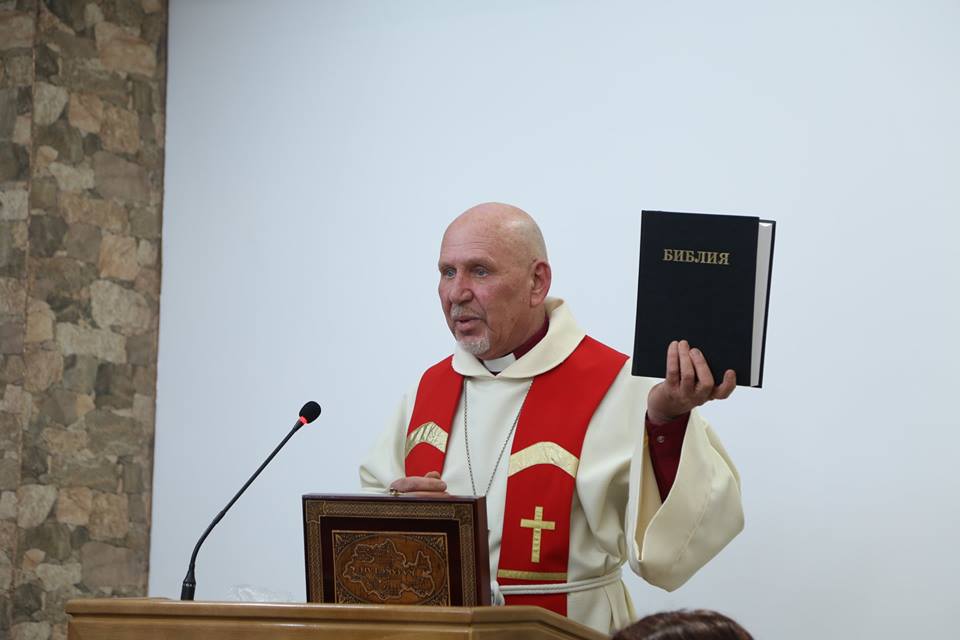 “The mission of the church is the proclamation of the Gospel; in other words, spreading the news about reconciliation with God, forgiveness and salvation. People gather in temples to listen and pray together,” he said.

Among the other activities run by the church is diaconal service; in other words, social service and charity work.

“For many years with the Roman Catholic Church, we were running a project under the slogan ‘Every child should have a family,’ meant to help mothers who’d recently delivered to keep their children. This entails not mere persuasion, but also provision of accommodation, food, goods necessary for both the mother and child. The most important, however, is helping the mother rebuild her relationship with her family,” Novgorodov added.

For more than 15 years, the Lutheran Church has provided food for the homeless in Kokshetau with the help of rural societies that provide agricultural products.

There is also a project meant to support single-parent families and people with disabilities. When one young girl needed medical treatment, two charity fairs and a concert were organised by the church to raise money for her.

“We do not provide assistance as a method to attract new members to our community, we help according to the needs and our capabilities regardless of nationality or religious views,” he said.

The church also pays special attention to the upbringing of the country’s youth.

“We have a lot of young people among our community members and our main aim is to help the young become true citizens of the country, people with good virtues, with clear moral guidelines and understanding of what is good and what is bad,” Novgorodov explained.

September 2017 marked one of most important milestones in the history of the Lutheran community in Kazakhstan. The first Evangelical Lutheran Church in Kazakhstan for over than a two-century presence of the community was opened in Astana. The church is part of the World Lutheran Association.

“The dream of many Kazakh Lutherans came true in 2017. Prior to that, we were using existing facilities as a church,” said Novgorod. 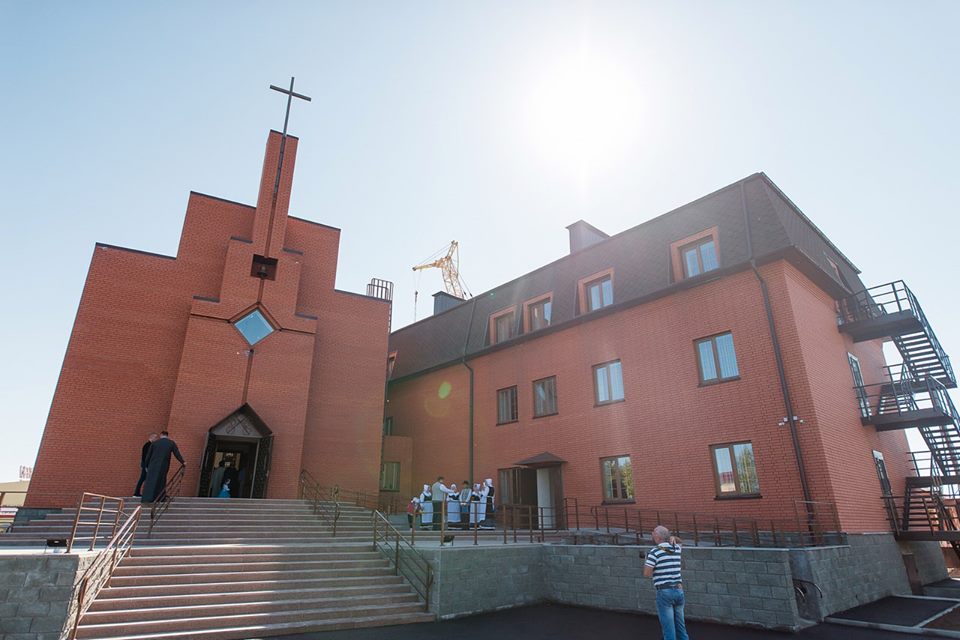 To date, there are 10 legal entities uniting around 50 communities registered with the Lutheran Church.

“Although we do not keep a written record of our members, I believe there are approximately 70,000 people belonging to the Evangelical Lutheran Church in Kazakhstan,” he added.

Novgorodov also praised the work of the Congress of Leaders of World and Traditional Religions and believes this year it will run as smoothly as ever.

“I participated in the preparations for and activities of the first Congress in 2003 and have been a member of the Congress Secretariat since 2004. It is a great honour for me to represent the World Lutheran Federation, uniting more than 70 million Lutherans in the world,” he said.

“Without a doubt, the Congress is a good platform for dialogue. It is important that parties that might have confrontations with each other take part in its work; they sit at the same table, express their views and hopefully listen to each other. They could exchange their views through social media; however, it is more useful to see each other in person. It is also great that Kazakhstan once again acts as an initiator of a dialogue promoting peace, mutual respect and security,” he added.

The Congress allows the leaders of religious communities to convey thoughts and put forward suggestions to the world community and national leadership, he believes.

“On behalf of the World Lutheran Association, I would like to once more express gratitude to Kazakh President Nursultan Nazarbayev, government institutions and religious communities for such an opportunity to regularly meet with the leaders of religious communities with a view of making our lives better and more secure,” said Novgorodov.

The bishop also noted that religious communities and confessions in Kazakhstan have formed positive relations with each other. “We have formed good relations, based on mutual respect, with the other confessions. The most important is that we all understand that God has placed us in one boat regardless of our differences and we cannot survive separately. We need to take care of our country. We can live happily and preserve our identity but we need to respect to the identity of the other and acknowledge their rights,” he noted.

“Kazakhstan is my home and Kazakh people are my family. I wish them to stay kind, hospitable and bright people.”