By Aidana Yergaliyeva in Business on 2 August 2018 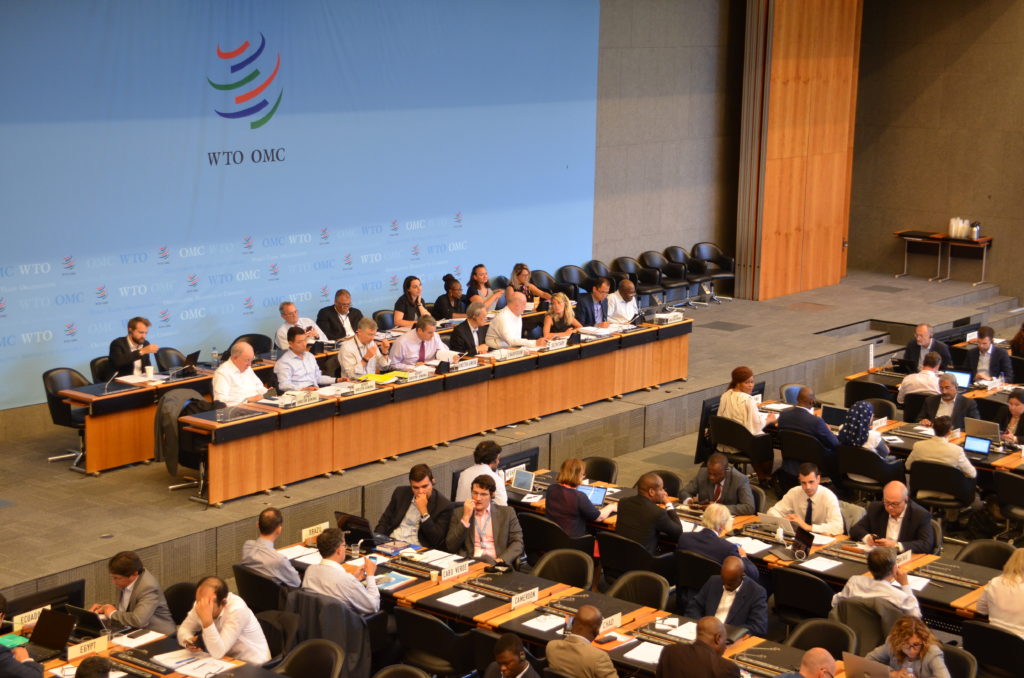 Kazakhstan will be the first Central Asian country to organise a ministerial conference. The event is anticipated in June, with the exact dates to be announced later, reported wto.org.

The mere fact that Kazakhstan offered its candidature to host the next conference “demonstrates its strong belief in the multilateral trading system,” said WTO Director General Roberto Azevêdo.

Kazakhstan’s Ambassador to WTO Zhanar Aitzhanova thanked the members for their trust on behalf of her country.

“It is a great honour for a young independent state and recently-acceded member to be hosting such an important meeting. We stand ready to contribute to addressing all outstanding issues to secure substantive outcomes at MC12,” she said.

“Coming from one of the newest WTO members, this is powerful,” said Azevêdo.

The ministerial conference is WTO’s highest decision-making body that can make rulings on all matters under any of the multilateral trade agreements. The meeting, held every two years as instructed by the Marrakesh Agreement that established the organisation, brings together all WTO members representing countries and custom unions. Buenos Aires hosted MC11 in December 2017.

The full list of items for general council discussion can be found at wto.org.