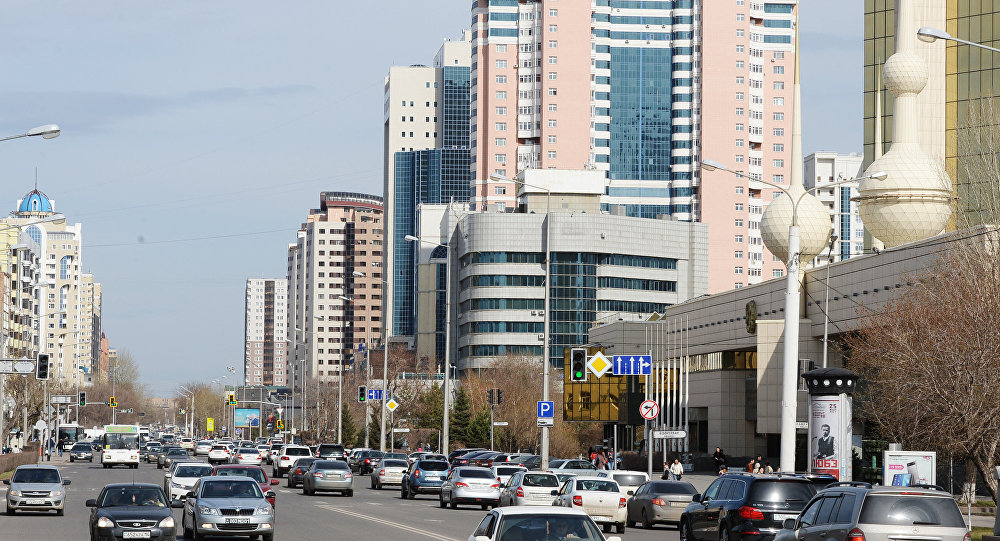 The capital’s Urban Centre reported this project was reviewed at a town-planning council.

Astana Urban Centre explained that a person on the street will know the street’s approximate location by understanding in which part of the city it is included.

“Indexes are more convenient, because many people get confused or do not remember names.  For instance, there are vertical and horizontal streets. They have certain order, ones are even streets, others are odd streets. The street name will include first, the street prefix and then digital indicator as two, four, six. The prefix gives a concept in which part of the city the street is located. This is convenient for pedestrians and motorists,” said Deputy Head of Urban Centre Askhat Saduov.

“Points of the compass, understandable for people, are used as the prefixes. There are two versions of naming the sectors, Kazakh and English designations. For instance, N-North and S-South in English,” he added.

Saduov notes it is better to use points of the compass in English, because they are well-established and will be understandable for foreigners coming to visit the capital.

“We plan to work out every street in detail. We have approved the concept and we will work together with the Address Register to assign a supplementary layer with the street index into the cadastral data. The street names will remain the same, simply an additional layer will be added. People will have extra choice to navigate around the city, either in the usual way or by prefixes intended for new residents and guests. Information in the Address Register will remain the same with the added indicator,” added Saduov.

Urban Centre also noted public opinion is important for implementers at this stage in the process of assigning the indexes to the city streets.