By Dilshat Zhussupova in People on 3 August 2018

ASTANA – Arman Suleimenov, one of Kazakhstan’s 100 New Faces, is a leading information technology (IT) specialist. He is the founder and CEO of mobile app studio Zero To One Labs and educational programme nFactorial Incubator, where numerous products have been launched and mobile app developers trained. 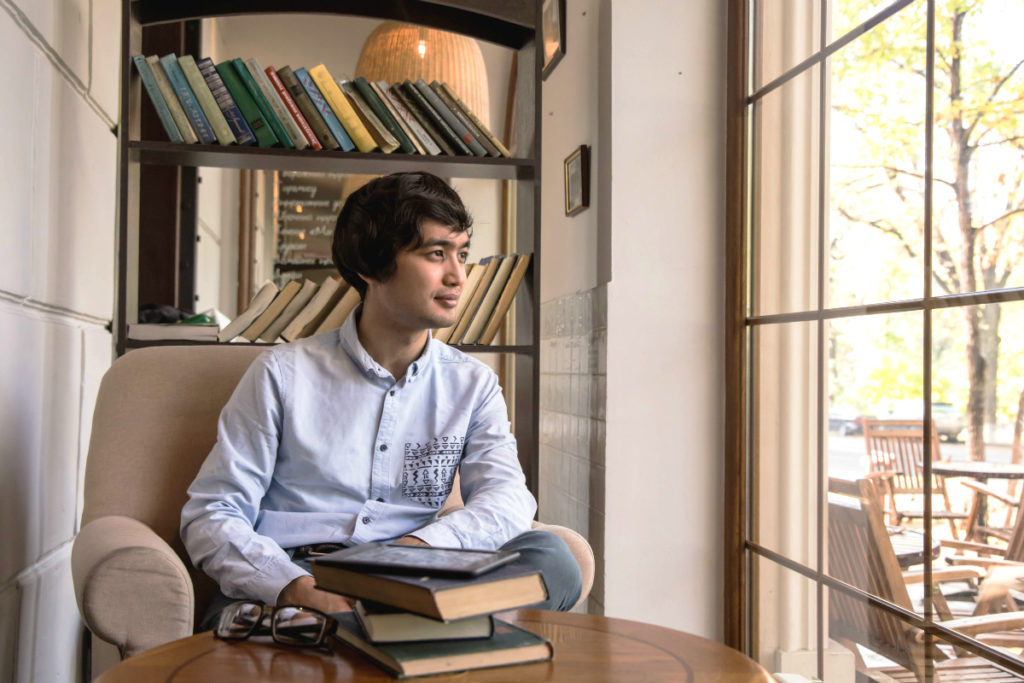 Suleimenov’s background reflects his commitment to theory and real-world application. A computer science graduate of Purdue and Princeton universities, he was a finalist in the ACM International Collegiate Programming Contest World Championship in 2009 and 2011. He worked in Silicon Valley upon graduation and prior to his return to Kazakhstan, gave an IT project pitch to President Nursultan Nazarbayev.

Zero To One Labs’ and nFactorial Incubator’s staff consists of individuals and teams of programmers, designers and marketers. Many are students at International Information Technology University, Kazakh-British Technical University and Nazarbayev University (NU).

Programming since the age of 15, Suleimenov doesn’t shy away from expressing his objectives in quantitative terms. Zero To One Labs and nFactorial Incubator plan to train 100,000 world-class programmers and garner one billion dollars per annum for Kazakhstan’s economy through IT outsourcing services. In this way, Suleimenov seeks to address Nazarbayev’s call to meet the country’s massive demand for software development specialists.

Such an ambitious approach is well founded, given the projects’ outcomes to date. Zero To One Labs’ portfolio contains more than 40 mobile apps, and in excess of 200 mobile apps were developed and 300 participants trained at nFactorial Incubator.

Kelin, the most popular app developed by NU student Didara Pernebayeva, may be one you already have on your phone. The anonymous women’s social network is available on iOS and Android devices and has approximately 30,000 users per month. In order to support the app’s explosive growth, Zero To One Labs extended its technical support to Pernebayeva free of charge.

“The idea that mobile products should not remain at the idea stage is very important,” said Suleimenov. “Everyone has ideas, but it is incremental to realise them into functioning, usable products.”

He also takes pride in the fact that many participants continue their app development skills beyond his educational platforms. Former participant Anuar Serikov interned at Google and now works as a software developer in its London office.

“Our school is becoming a launching pad for the further development of Kazakh programmers, after which they carry on to make a meaningful impact in the world,” he added.

Suleimenov advises Kazakhstan’s aspiring mobile app developers to simply consider an interesting problem and start programming. True to his own words, he is currently applying his computer science and entrepreneurial skills to make credit cards accessible to the masses as the co-founder and Chief Technical Officer (CTO) of India’s credit engine HORA.