By Zhanna Shayakhmetova in Nation on 19 July 2018

ASTANA – Family planning is key to economic stability and prosperity. Giulia Vallese, United Nations Population Fund (UNFPA) Representative for Kazakhstan and Country Director for Kyrgyzstan and Turkmenistan, delivered that message on World Population Day (July 13) at a Right to Choose talk in the capital. 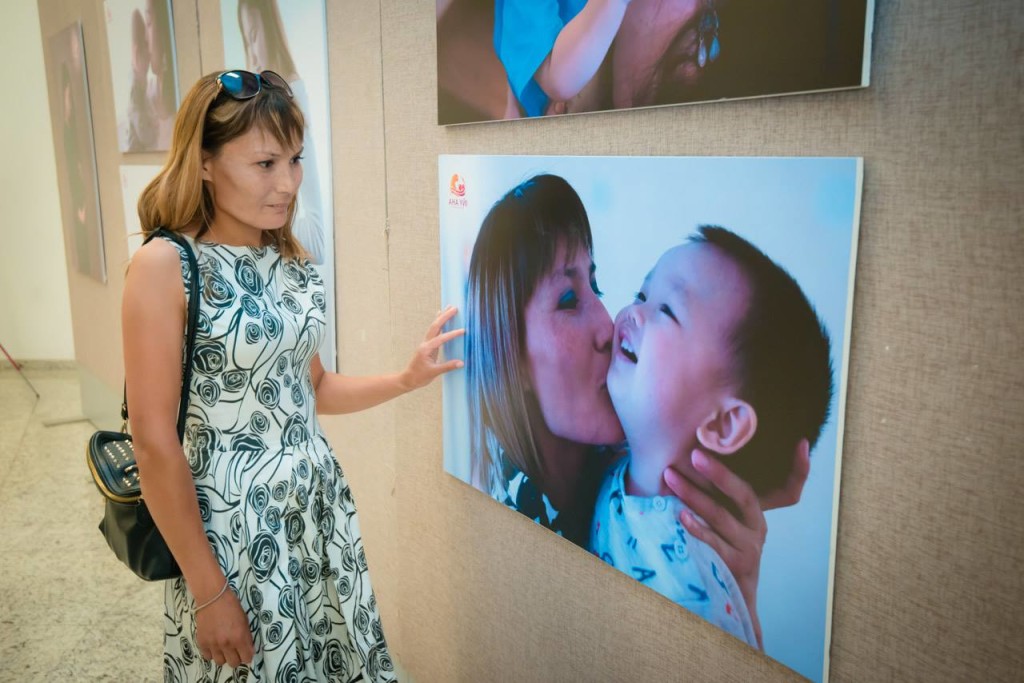 Approximately half of Kazakh youth aged 15-19 have had episodic or regular sexual intercourse, reported the study. Nearly 41 percent of sexually active adolescent boys had more than one sexual partner and were not concerned with the practice of promiscuity.

“We are also concerned about the reproductive health status of young people in Kazakhstan. The adolescent birth rate is six times higher than in Organisation for Economic Co-operation and Development (OECD) countries. Out of 1,000 girls in 2015 aged 15-19, 36 became mothers. However, many pregnancies end up in abortion or miscarriage, so the number of girls who get pregnant is much higher,” said Vallese. 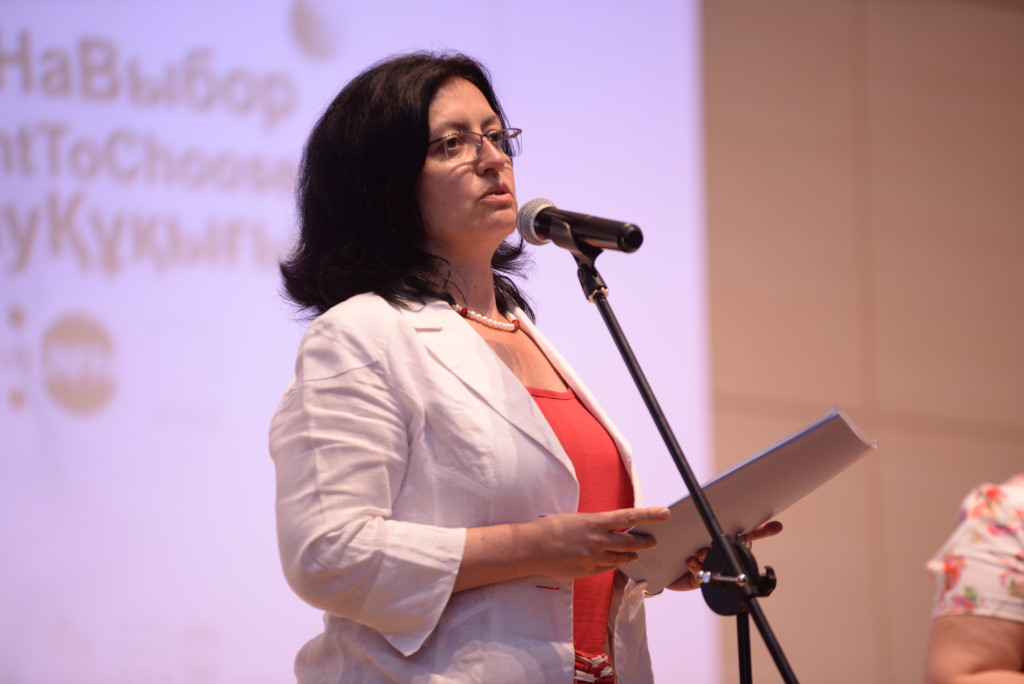 “Family planning, including access to contraceptives, is not only a matter of human rights. It is central to achieving gender equality. When women and couples are empowered to plan whether and when to have children, women are better enabled to complete their education; women’s autonomy within their households is increased and their earning power is improved. This strengthens their economic security and well-being and that of their families,” she said.

Adolescent pregnancies were highlighted in the video “Kyz Tagdyry” (The fate of a girl) performed by Akmarzhan Kusherbayeva, the voice of UNFPA in Kazakhstan.

“It is important to inform adolescents about their reproductive rights, how they can take care of their health, about the consequences of risky behaviour, about contraception and about responsibility. This gives us hope that one day an adolescent will use this knowledge for their own benefit and for the benefit of their close ones,” said Kusherbayeva. 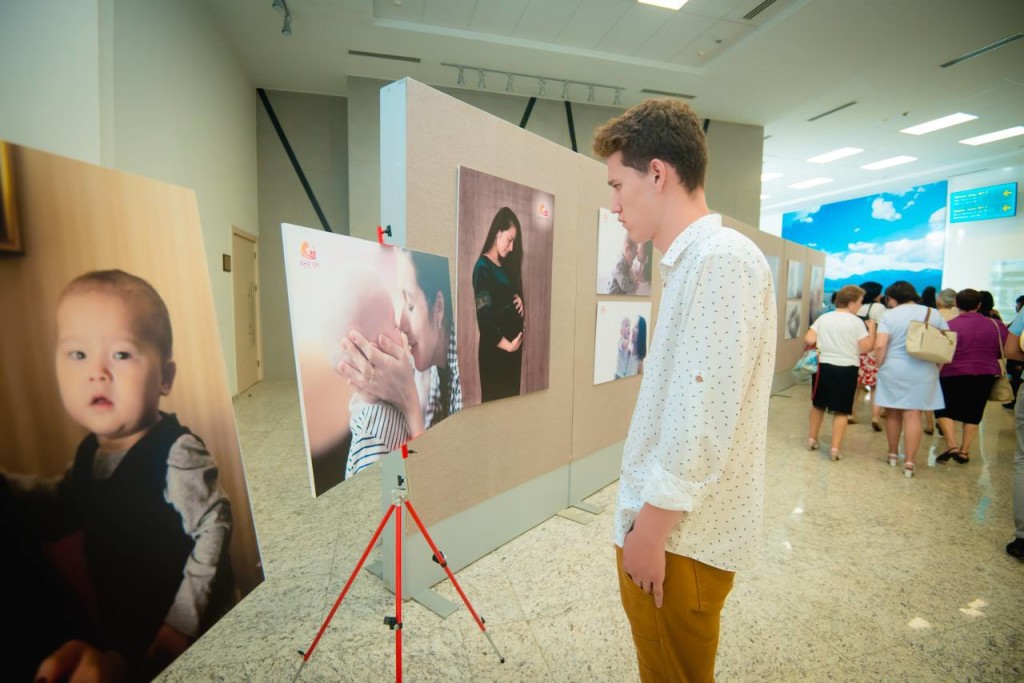 Ana Uyi, which is celebrating its fifth anniversary this year, has the mission of preventing child abandonment and social orphanhood. The organisation helps women up to age 30 in difficult situations to save their family by providing accommodations, medical assistance, education and jobs.

Up to 70 percent of cases of potential child abandonment are prevented due to timely support. More than 3,300 mothers have received support since the fund’s inception.

“Every person is free to choose when and in what circumstances they want to become a parent… If a young woman makes a decision to have a child after an unintended pregnancy, no one can judge, blame or frighten her. Everyone, however, can give her care and warmth, as well as share experiences with her. The children live with their mothers, ensuring the basic rights of children, such as the right to live in a family and know their family history,” said Executive Director Bibigul Makhmetova.

The fund released the book “100 Mums” about residents’ lives after leaving the facility and the types of the life skills they used made available by the fund. 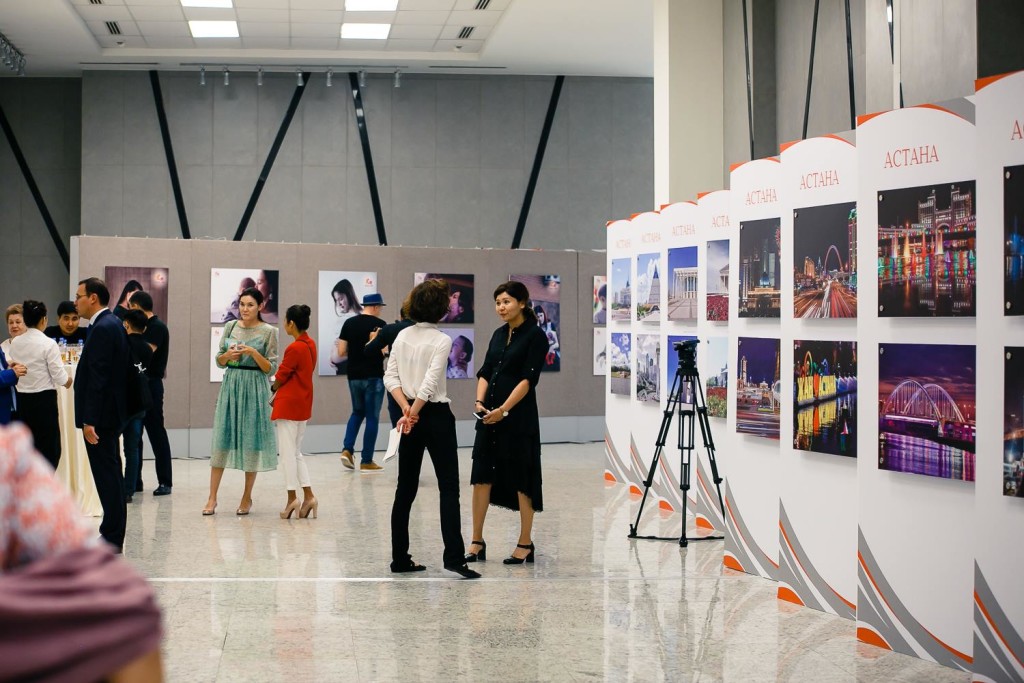 Karlygash Kabatova, an advocate for youth access to learning about reproductive health and founder of UyatEmes.kz educational project, spoke about the campaign.

“I’m glad that as a society we have started to realise that having a family is a choice, having children is a choice and freedom from violence and discrimination is a right. We have a right to this the same way as to sexual and reproductive health and access to quality information… We need to include boys and men in initiatives that promote gender sensitivity,” she said.

Family planning was proclaimed as a basic human right in 1968 at the International Conference on Human Rights in Teheran. Access to voluntary family planning enables women to space their births, benefiting the health of both the mothers and their children. Despite tremendous progress, hundreds of millions of women, men and young people are unable to exercise the right to plan their families and 214 million women worldwide still lack modern contraceptives.