ASTANA – Minister of Labour and Social Protection of the Population Madina Abylkassymova reviewed the progress of the 2017-2021 Productive Employment and Mass Entrepreneurship Programme at the July 10 government meeting. The programme aims to advance the quality and potential of labour resources. 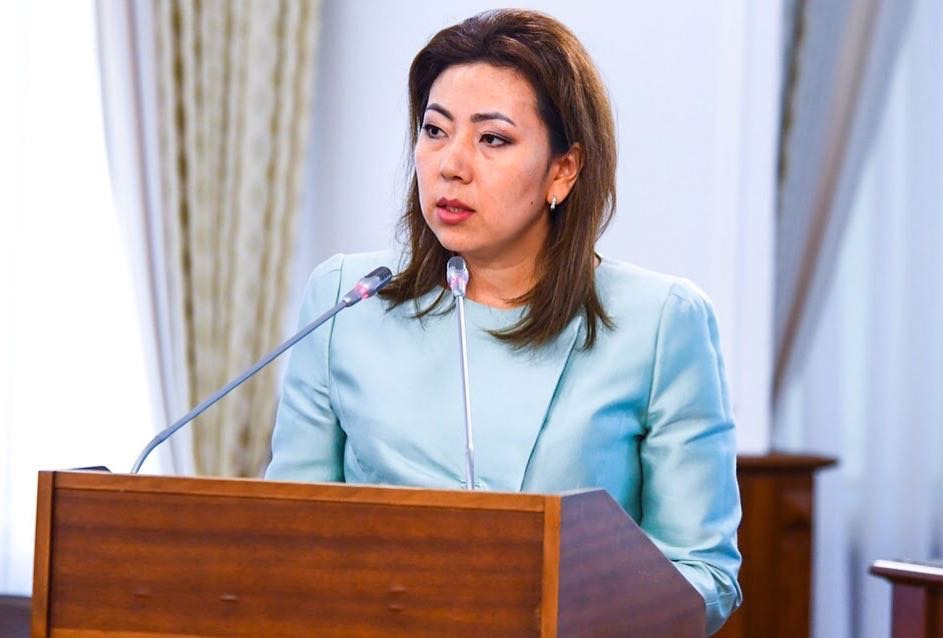 “In 2018, 110.6 billion tenge (US$322.5 million) has been allocated for the realisation of the government project. These funds allow providing employment opportunities for 571,000 individuals. Within the first half of 2018, 290,000 programme participants received state support, 243,000 of them became employed and 158,000 of them received a permanent job,” she said.

The government programme provides the opportunity to study the most in-demand professions in the labour market and acquire the necessary professional skills and qualifications.

“Starting in September, the programme will provide technical and professional education for 21,000 individuals, particularly youth aged 15-24, within a period of two and a half years,” she added.

Short-term education in the technical and service industry has already shown progress in specific regions such as Kostanai (75 percent), Akmola (67 percent) and Karaganda (58 percent). Of 9,513 programme participants, 4,732 are employed.

The second direction is targeted at improving mass entrepreneurship.

“Microloan expansion, the fourth initiative of President Nursultan Nazarbayev, is meant to develop mass entrepreneurship among self-employed and unemployed people. In 2017, 7,200 microcredits amounting to 32 billion tenge (US$93.3 million) were issued,” said Abylkassymova.

She noted 12,645 individuals participated in the Bastau Business Project in the first half of the year, 9,000 of whom defended their plans. The project, launched by the Atameken National Chamber of Entrepreneurs, offers the chance for unemployed or self-employed rural residents to learn the basics of entrepreneurship, as well as receive a preferential loan to open his or her own business. Last year, more than 3,000 of 15,000 participants became full-fledged businesspeople, according to Atameken.kz

“Ninety-one thousand individuals are targeted within the programme and 71,205 of them were moved before July. In 2018, 2,328 families are going to readapt into the northern part of Kazakhstan where the labour shortage is mostly featured. Approximately 2.4 billion tenge (US$6.9 million) has been allocated for the realisation of this project,” she added.

In addition, 199 population employment centres are functioning in every city and district centre to facilitate employment opportunities.