By Zhanna Shayakhmetova in Business on 15 July 2018 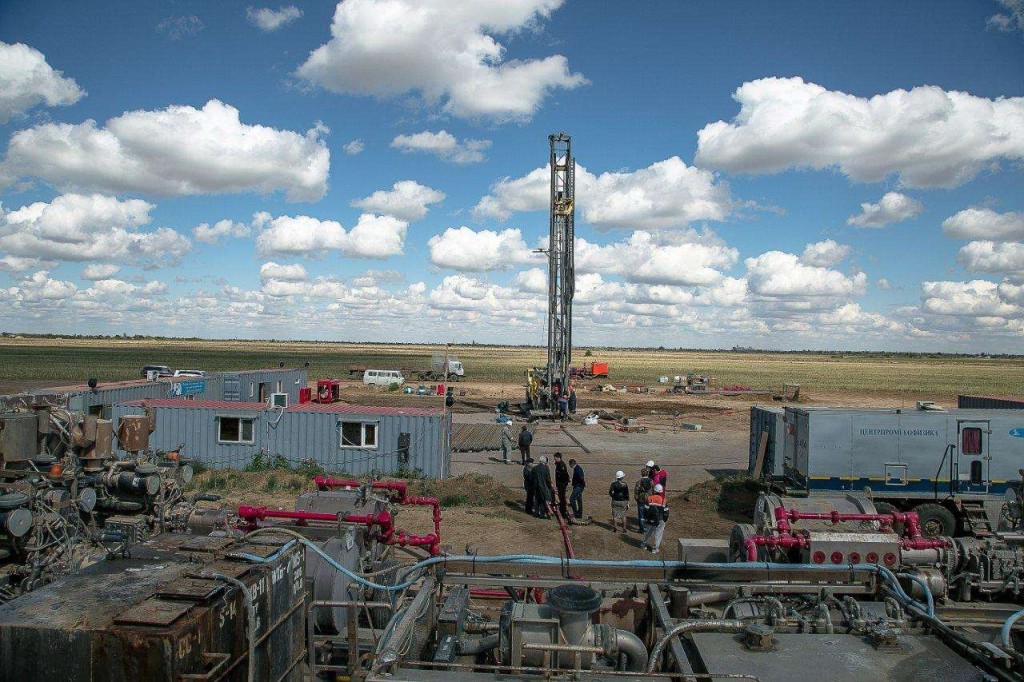 Coalbed methane is a gas present in active, working mine sites. According to forecasts, its resources in the Karaganda coal basin, reaching a depth of 1,500 metres, are significant.

“We conducted the geological and technical data analysis and economic parametres of the project. As a result, we decided to launch this project. We will contribute to ensuring the success of the project. The company’s primary goal is to ensure safe workplaces and improve the environmental situation in the Karaganda region. I express my gratitude to colleagues and employees of Satbayev University for their work,” said CEO of ArcelorMittal CIS (Commonwealth of Independent States) Paramjit Kahlon.

The project will start with coalbed methane geological prospecting in coal seams on contractual territories with subsequent methane extraction.

“The project is the first step towards coalbed methane production in Kazakhstan. We thank the management of ArcelorMittal Temirtau for effective cooperation. We are sure our cooperation will significantly increase the energy potential of the Karaganda region,” said Satbayev University Rector Iskander Beisembetov at the July 10 meeting in the capital.

Providing safe workplaces for miners is an essential factor in extracting coal seam methane. Tax preferences for coalbed methane production are provided as part of state support. Coalbed methane is classified as a mineral in accordance with the new code “On Subsoil and Subsoil Use” adopted in December.

Methane processing is the next goal, which will be developed in the coming months, said Beisembetov. Cooperation between the industrial company and national scientific and research technical university is a major achievement for the country.

The university includes Parasat National Technological Centre and eight research institutes which meet all the requirements for scientific and technical support of the project, he added.

Kazakh President Nursultan Nazarbayev set the task of developing Karaganda’s green economy, energy sector and coalbed methane exploration and production. The gas can be used both to meet the needs of the company and the region as well as for gas-chemical methane processing to obtain a range of high value-added products.

Coalbed methane is an important source of energy in countries such as Australia, Canada, China, and the U.S. World coalbed methane production is currently 58 billion cubic metres per year.